Conditions were predictably dry for the final practice session ahead of this afternoon's qualifying, but track temperatures were 10°C cooler than on Friday which was unlikely to help tyre performance around Portimão's slippery tarmac.

The widespread opinion among teams after yesterday's opening day of running was that Pirelli had gone too hard and been too conservative in its compound choice for this weekend.

But one has to make do with the cards one is dealt.

Aston Martin's Lance Stroll was the first driver to venture out, followed by teammate Sebastian Vettel and Haas rookie Mick Schumacher, the latter setting the first fastest lap before indulging in a fortunately harmless spin. 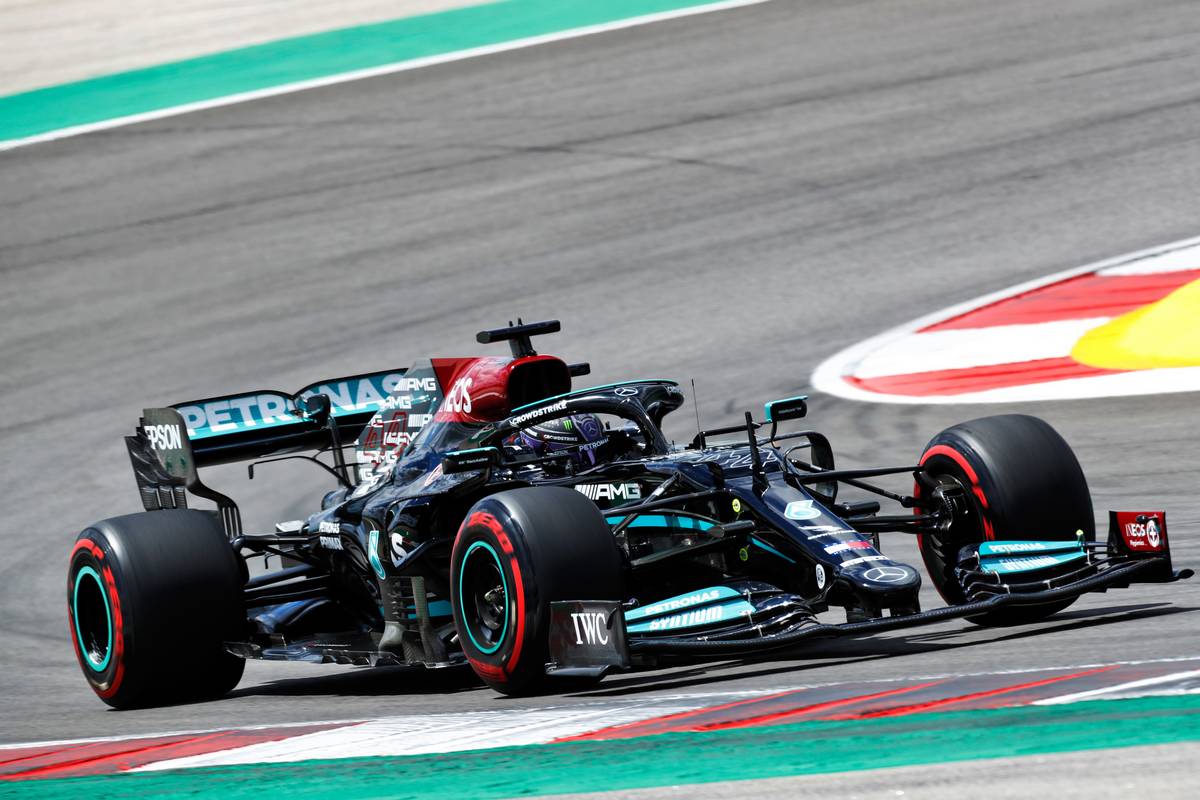 After a few permutations at the top of the timesheet in the first 20 minutes of the session involving the lower midfield runners, the big guns - sporting soft rubber - progressively started to roll down the pitlane

Charles Leclerc popped to the top but the Scuderia charger was overhauled by Sergio Perez and then Hamilton, the Briton lowering the benchmark to 1m18.755s.

Verstappen's early effort put the Dutchman fourth just ahead of Bottas, the Emilia Romagna GP winner appearing slightly unnerved over the radio by Hamilton backing him up during the lap.

But Verstappen pressed on and picked up the baton from his Mercedes rival, leaving Hamilton 0.190s behind.

Meanwhile, track limit infringements were not lost on the stewards as the session unfolded, with Fernando Alonso's third fastest lap immediately scrapped after the Alpine driver had run wide at Turn 1. 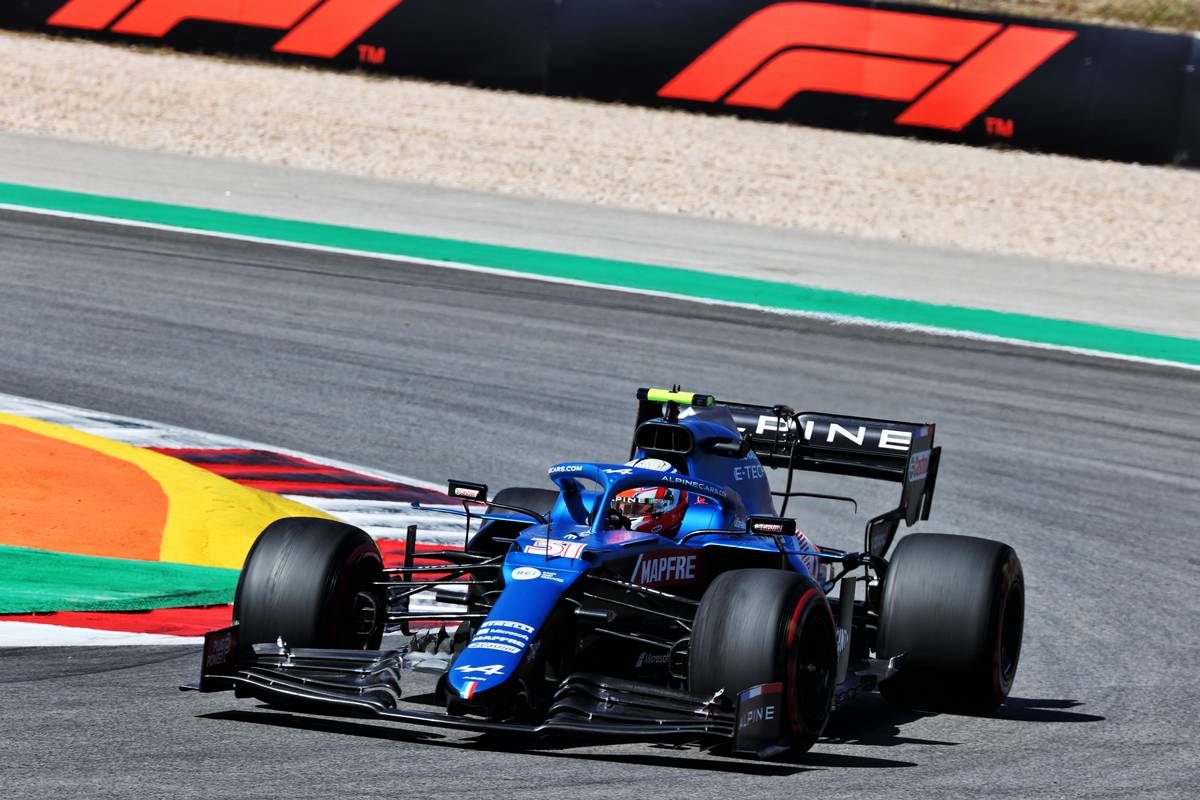 Verstappen improved his time in the final minutes of the session, indicating that he will once again be a clear and present danger for his Mercedes opponents in qualifying.

Leclerc, Sainz, Norris, Gasly and Raikkonen closed out the top-ten while Yuki Tsunoda led the second half of the field from Daniel Ricciardo.

Noteworthy was the solid job achieved in FP2 by Schumacher in P15, but the same could not be said unfortunately for Aston Martin's chargers, with Stroll and Vettel concluding the session a lowly P16 and P18.