Lewis Hamilton said that he hadn't expected to be on the front row of the grid for the 2021 Portuguese Grand Prix, despite having topped the times in Friday afternoon's practice session.

Hamilton had been quickest in the second round of qualifying on Saturday at the Autódromo Internacional do Algarve in Portimão but wasn't quite able to repeat that pace in Q3 and ended up seven thousandths of a second slower than team mate Valtteri Bottas.

That means a Mercedes front-row lock-out for tomorrow's race, but denies Hamilton a historic century of pole positions. Even so, the reigning world champion was satisfied with the way that things had turned out.

"It was a great job by Valtteri and our team," he told the media in parc ferme after the end of the session. "I think for everyone it wasn't that easy here, particularly as it's windy and quite slippery on this surface.

"I did not expect to be on the front row this weekend. We have to be happy with that," he said. "It was not the perfect lap but I gave it everything.

"I don't think we can ever be satisfied," he added. "What we exist to do is to continue to push forward. But I'm definitely happy with the work we've been doing." 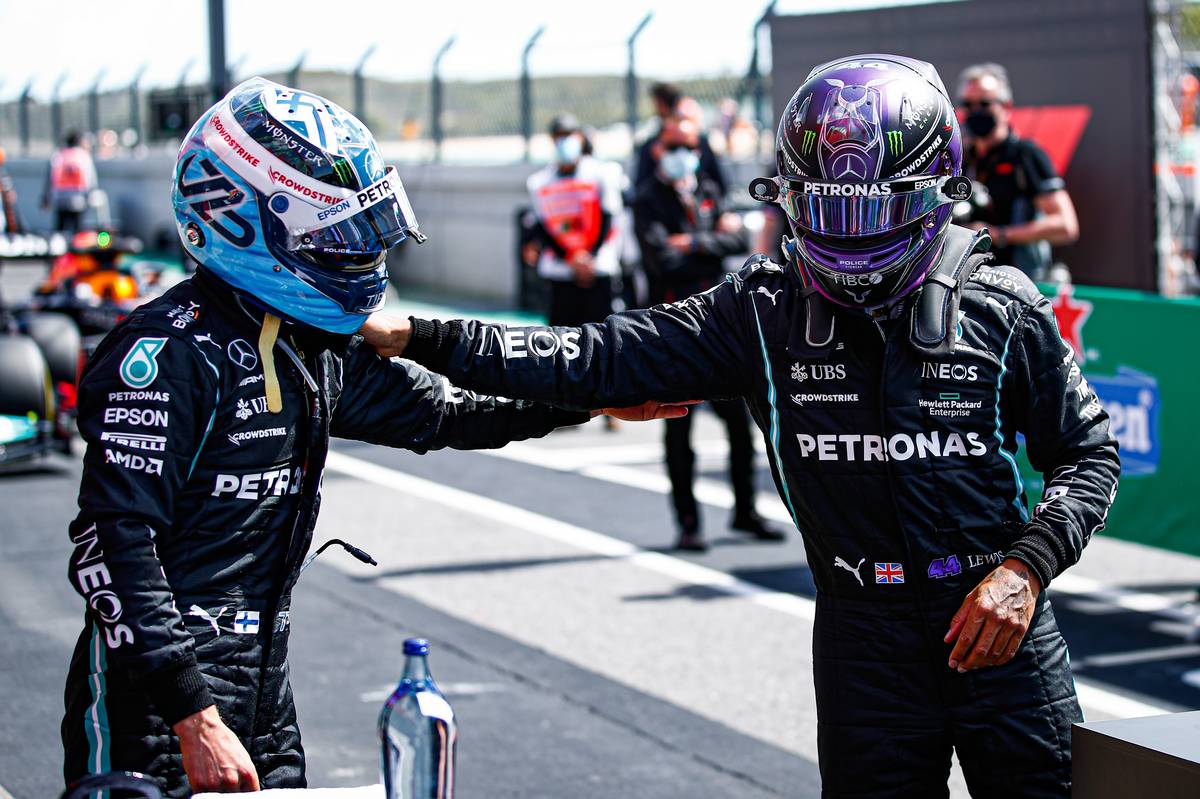 Hamilton's decision to switch to the nominally slower medium tyres for his final run meant there was no improvement at the end of the session.

"I don't think it was probably the right decision at the end," he admitted. "At the end we just didn't have very great grip, so couldn't do the greatest job

"It's tricky out there. You see us all having to do multiple laps. The tyres are too hard here, so they don't work very well with the surface so we have to do extra laps to get temperature in.

"It's temperatures, there are gusts of winds, so you can be unlucky and get tail winds that perhaps you wouldn't get on particular corners.

"It's a combination of things, and generally not the tidiest and not great laps from myself really."

Ricciardo in the dark and mystified by 'grim' P16

Verstappen frustrated after being blown off course 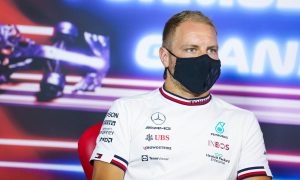 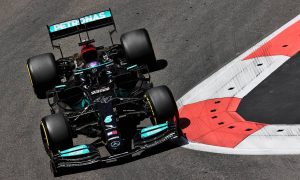 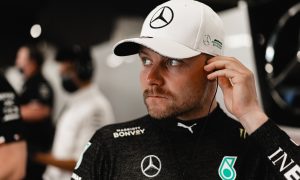