Three-time IndyCar winner Bobby Unser passed away from natural causes on Sunday evening at the age of 87.

Unser – or Uncle Bobby as he was affectionately known – was a member of the legendary Unser racing dynasty whose distinguished family members include Bobby's brother, Al Unser, who won at Indy four times and his nephew Al Jr. who won twice at the mighty Speedway.

Bobby Unser also attempted a foray into the world of Formula 1 in 1968. Along with fellow legend Mario Andretti, Unser entered the Italian Grand Prix at Monza that year with BRM, while Andretti was scheduled to race with Lotus.

Both drivers practiced at Monza before flying back to the US to take part in the Hoosier 100, a sprint car dirt track race scheduled at the Indianapolis State Fairgrounds on the Saturday. 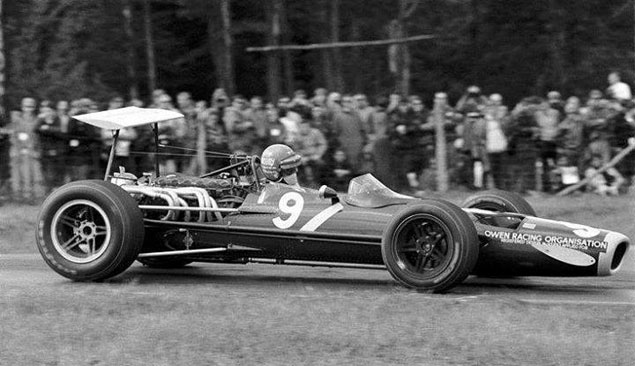 But Unser got a second chance at the US Grand Prix at Watkins Glen a few weeks later. Unser qualified 19th and retired after 35 laps while running 10th.

Unser, a fast-talking character who was always up for a wisecrack, was never short on opinions, but Uncle Bobby was known and unanimously appreciated for his humor, kindness, and decency among his fellow racers.