Mick Schumacher put in a strong drive in the Portuguese GP, outpacing Williams rival Nicholas Latifi, a performance from the Haas rookie that got the attention F1 chief Ross Brawn.

Schumacher and teammate Nikita Mazepin have been predictably constrained to the bottom of the field since the start of the season, their prospects limited by Haas' 2021 car.

But the German driver has undeniably fared better than the clumsy Russian, keeping himself out of trouble and methodically learning his trade.

At Portimão, Schumacher was able not only to battle with Latifi, but also to come out on top after the Haas driver pressured his rival into a mistake. 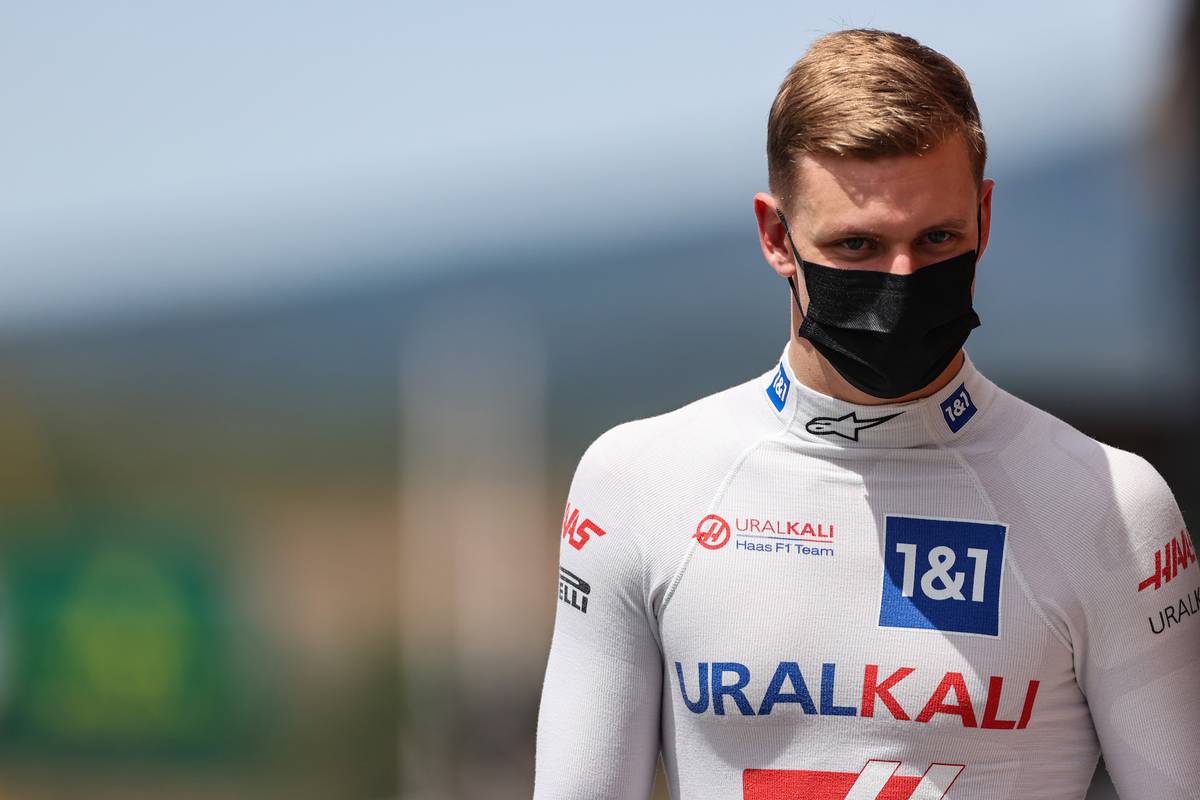 "It was a challenging race and unfortunately overtaking is quite difficult
around here," said Schumacher after the race.

"It was tough for us lap after lap having to follow close-by, especially in the midfield where we were quite strong. Being that close – you just burn up your tires and obviously then it gets difficult.

"Eventually we pushed the Williams into a mistake, then we kind of had a free run and were able to show our pace."

Brawn believes the 21-year-old rookie is making the most of his limited equipment and of every opportunity that comes his way to showcase his burgeoning talent.

"It’s clear the Haas is not one of the most competitive cars on the grid, so Mick Schumacher knew what he would be facing in his rookie season," commented Brawn in his post-Portuguese GP debrief.

"But you need to do what you can with what you have – and the little moments count, such as today, when he heaped the pressure on Nicholas Latifi and forced him into a mistake to take the position.

"This was certainly a good demonstration of his potential."