Haas boss Guenther Steiner mocked Toto Wolff's call to race control to complain about Nikita Mazepin in the Spanish GP, saying the message was about the Mercedes boss showing "who is in control".

As race leader Lewis Hamilton barreled down on Mazepin to lap the Russian in Sunday's race, Wolff felt compelled to make a rare call from the Mercedes garage to FIA race director Michael Masi to request that blue flags be shown in short order to the Haas driver.

The blue flags were duly shown to Mazepin who put himself out of Hamilton's way.

Steiner said he hadn't heard the call which was broadcasted live over F1's world TV feed, but felt that criticism of his driver in this case was unwarranted. 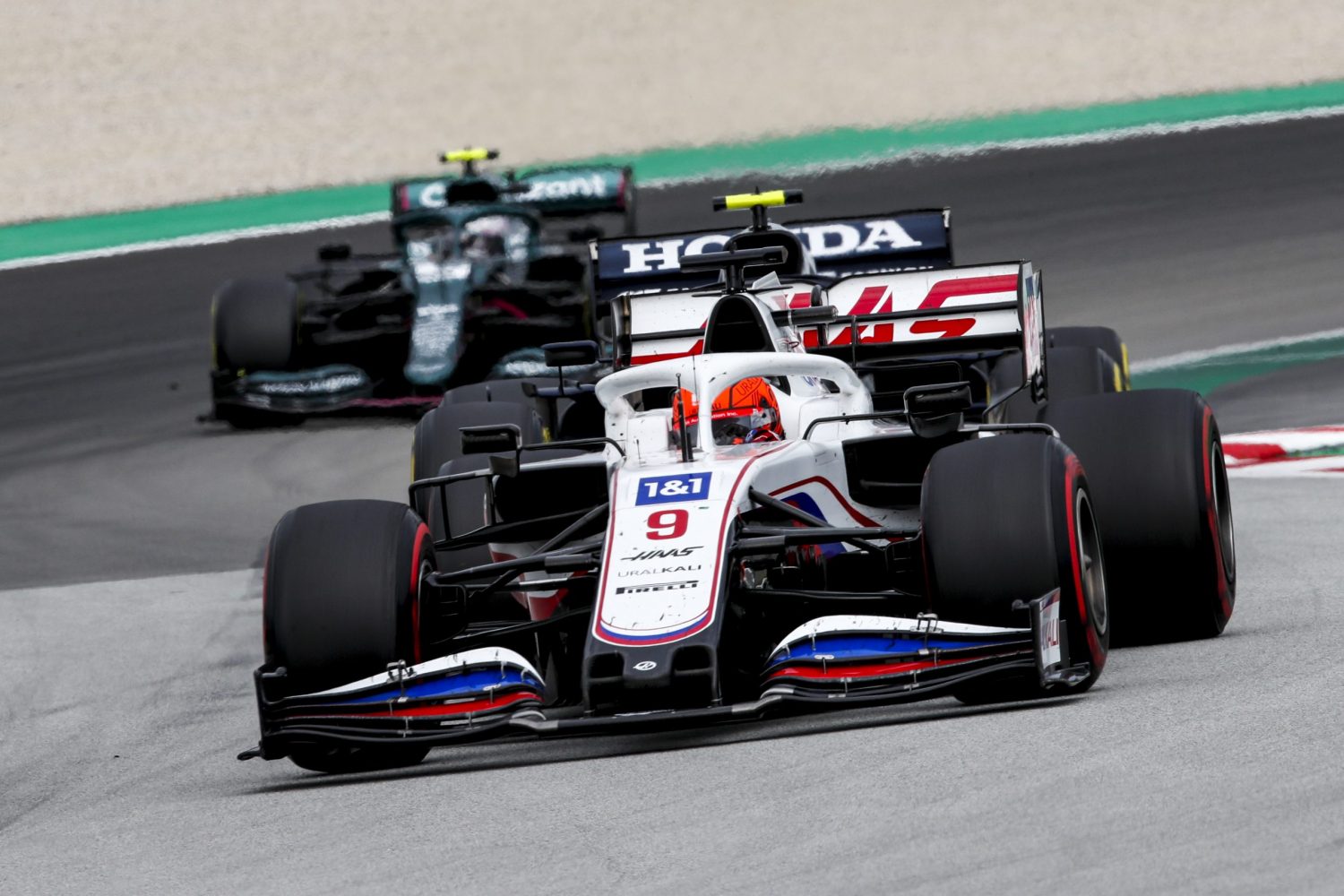 "Nikita told me, I didn’t hear the message," he said after Sunday's race. "They just told me in the debrief that Toto said something, but I don’t know exactly why he said it because I don’t know the circumstances.

"I think Nikita did a good job to get out of it and maybe Toto being Toto just wanted to make sure that he showed who is in command here and that everybody should move when he is coming along.

"He didn’t let his guys do that work. He wanted a bit of publicity I guess."

As for Mazepin, the 22-year-old rookie, who has found himself this season on the receiving end of a few of his collegue's anger out on the track more times than he cares to remember, he admitted that blue flags were an unfamiliar sight in his motorsport career before his graduation to F1.

"I was dealing with these blue flags for first time in my life", Mazepin explained.

"I've previously never had a blue flag on a consistent basis, so it's a matter of learning just the same as driving.

"It took me about a good five, seven years to learn proper driving and it's gonna take me hopefully a few weekends only to learn the blue flags."