Damon Hill says that for all his abundance of talent and the qualities of his Red Bull car, Max Verstappen isn't having an easy time taking on reigning world champion Lewis Hamilton.

Verstappen has been singled over the years as Hamilton's closest challenger when he has a car worthy of his outstanding skills.

This year, Red Bull is generally regarded as having the quickest car and a machine finally capable of giving the mighty Mercedes squad and its star driver a consistent run for their money.

But although the pressure exerted by Red Bull and Verstappen on Mercedes this year is immense, Hill believes the increasing tension is spurring Hamilton on and pushing F1's mega-star to the next level. 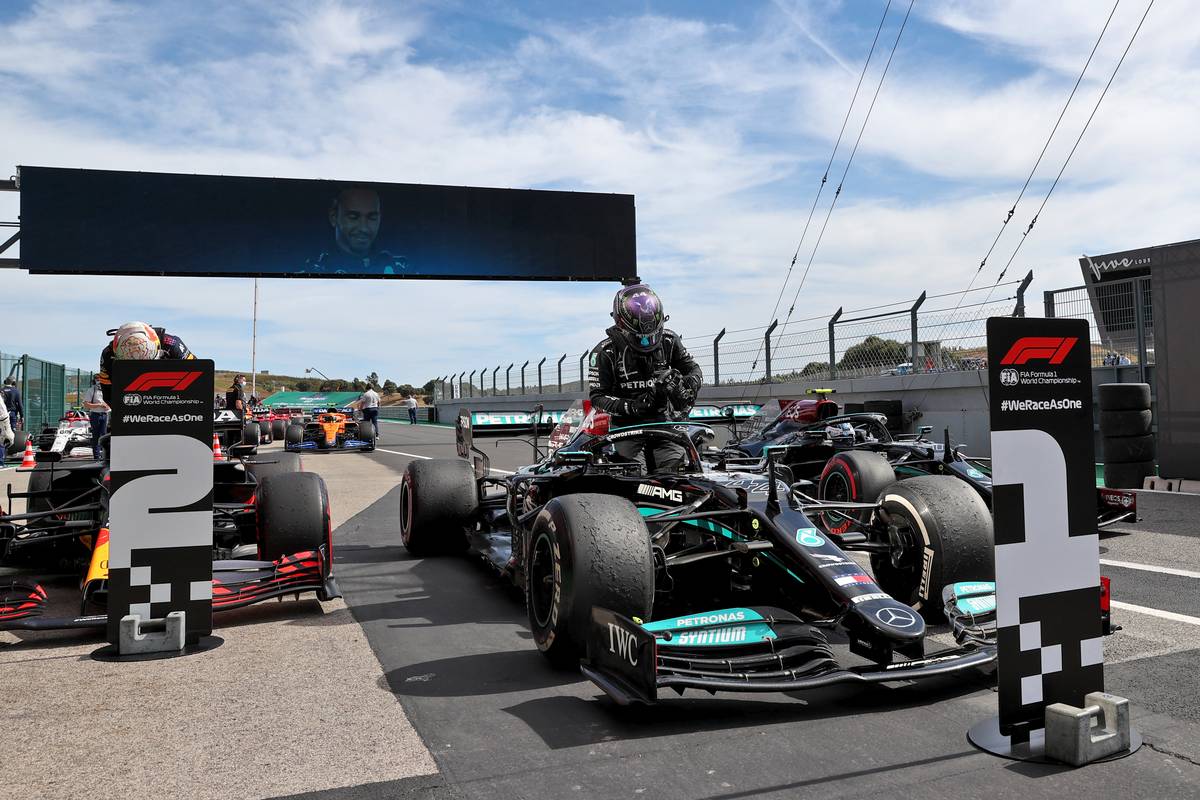 "It's like the Goliath story, he stands there beating his chest saying 'who is going to tackle me, who is going to take me on'," the 1996 F1 world champion explained on the latest F1 Nation podcast.

But with just one win in four races and all other events falling to Hamilton, Verstappen is showing that overhauling the seven-time world champion is a massive task.

"I think all these things just give Lewis more satisfaction when he prevails. I think Lewis has been on tick over for a long time and it's been easy, and that's why he hasn't gotten the recognition he deserves.

"This year Max has taken the challenge, but he's also shown that it's not as easy as it looks when you get to the sharp end."