Formula 1's Ross Brawn believes Grand Prix racing could initially take a step back in terms of close competition when the sport's revamped regulations are introduced in 2022, but the Briton is confident the new platform will eventually lead to great racing in the future.

Formula 1, along with the FIA and the teams, has devised an entire set of regulations, the purpose of which is to help level the playing field and improve the show on the track by allowing cars to follow each other more closely and boost overtaking opportunities.

But Brawn, speaking this week on an 'In Conversation with..' podcast hosted by The Muscle Help Foundation, expects the first year of the new rule book to produce a performance status quo between F1's front-runners and the grid's midfield contenders. 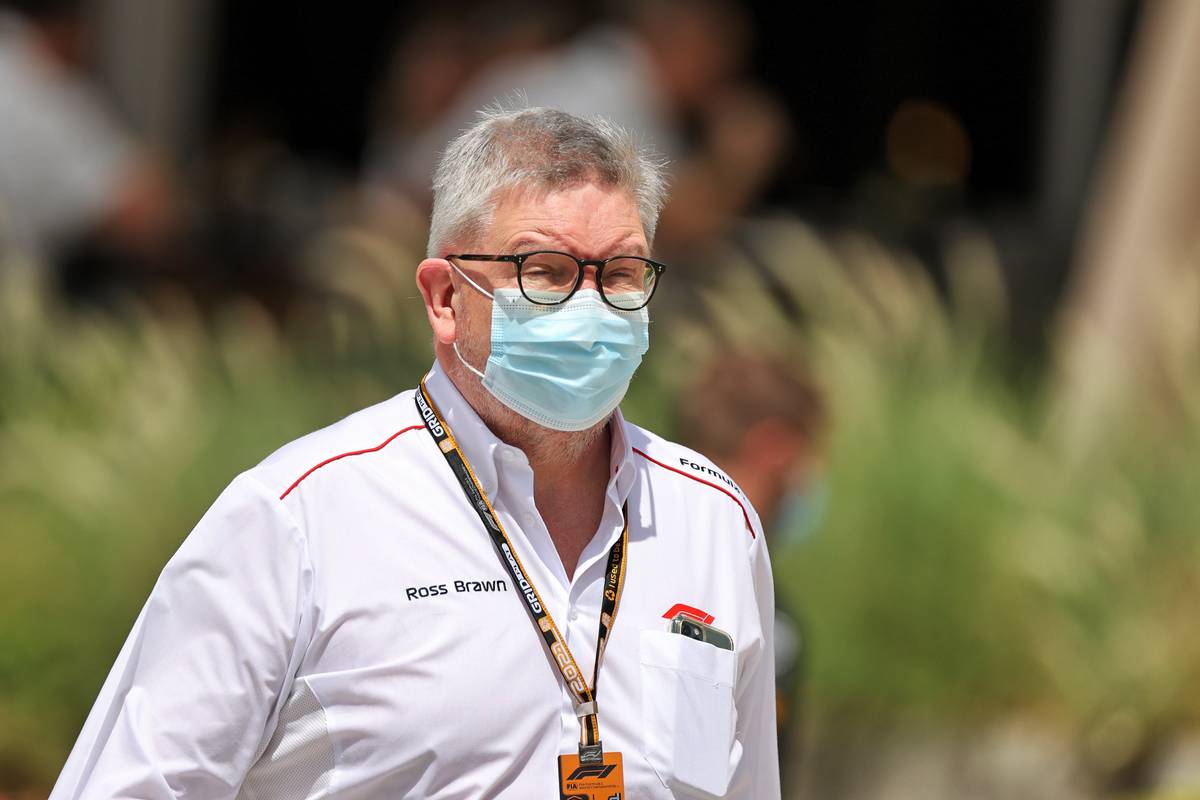 "Yes, I think that is exactly what could happen," said Brawn.

"We are enjoying a vintage year, but the cars are still incredibly difficult when they are following each other, so we could potentially take a step back in terms of closeness of the field.

"But then I think we will see in the next couple of years some great racing."

Looking ahead to 2022, Brawn reckons that F1 could extend its pre-season testing schedule once again next year rather than maintain the limited three days that teams were given this year.

"I think for 2022 we will have a longer pre-season test, or a series of tests," he said. "Because with the new car we have to give the teams time to really understand and settle in.

"I think we are anticipating having at least two tests pre-season. So any drivers who do change [teams] will have a little more time, and certainly the teams will have more time to understand their cars."