A taunting Toto Wolff says Red Bull Powertrains will need more that "15 guys and an empty building" to produce a competitive Formula 1 engine by 2025.

Red Bull is in the process of setting its own engine department which will operate from a new building currently under construction on the F1's campus at Milton Keynes.

Initially, the new unit will take over Honda's engine program for a period of three years, but RBP also ambitions to build and develop its own power unit that will cater to F1's next generation engine regulations.

Red Bull has logically engaged in a hiring spree to populate its future engine department and has successfully convinced staff from Mercedes' HPP factory at Brixworth to switch camps.

For now, Wolff isn't losing sleep over Red Bull's endeavor as the Mercedes F1 boss is all too aware of the monumental task that awaits his team's main rival in the coming years. But the Austrian is nevertheless taking RBP's power unit plans very seriously. 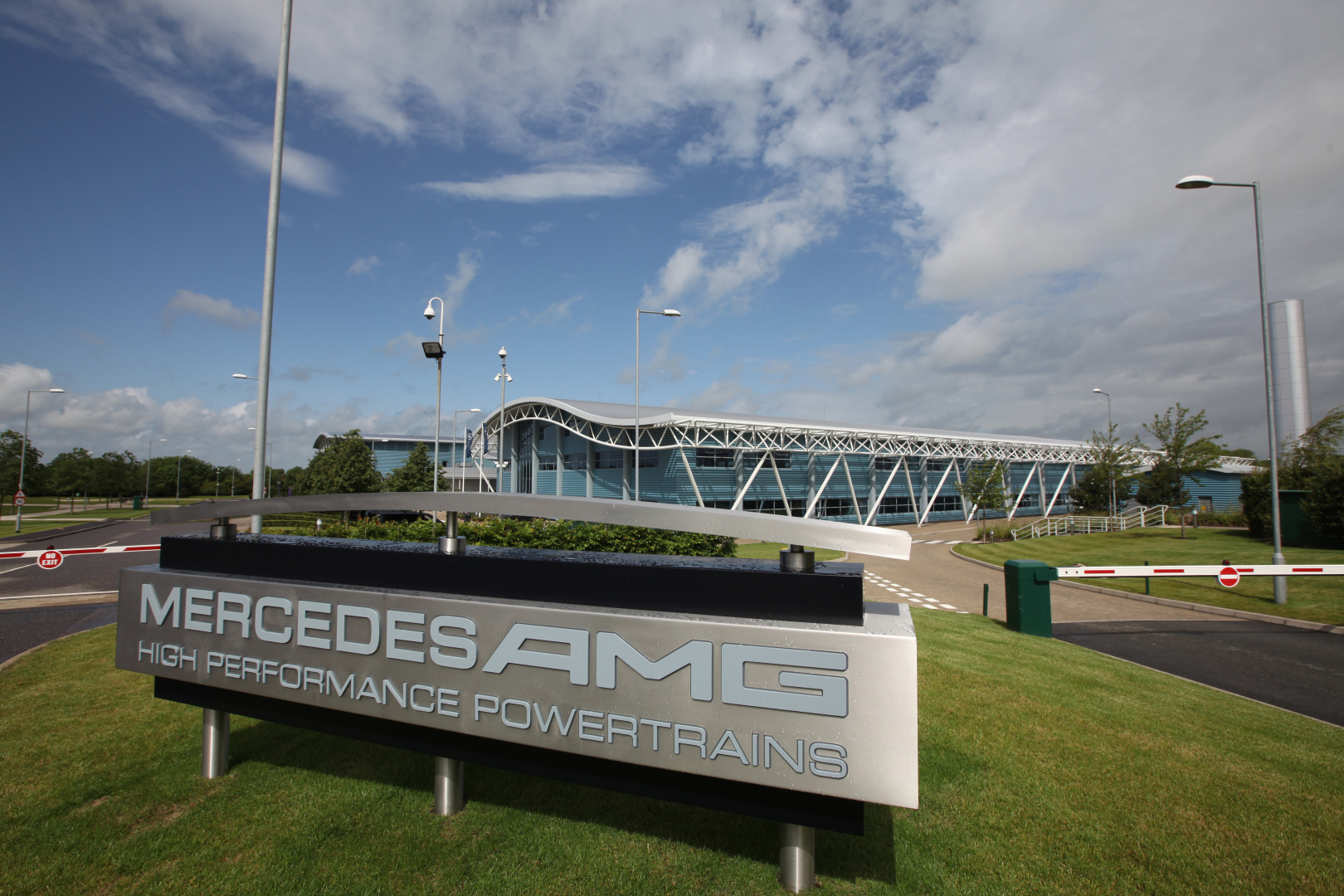 "We have about 900 people working in Brixworth," Wolff told Motorsport.com Italy. "They approached 100, and they got between 10 and 15, mainly manufacturing staff, no performance.

"And in that respect, if I were to build a new factory, I would also start [like that]. But between hiring two handful of people and having a full up and running competitive engine factory, there's quite a long way to go.

"I think Red Bull can do that, with the resource that is being put in, but Mercedes and the others have been in the sport for many decades, building the structure.

"So 15 guys and an empty building site construction is not going to be sufficient in order to be competitive in three years with a new power unit.

"Having said that, we're taking them very seriously because they are a great team and have the finances to do so. But if we know one thing in Formula 1, it is that it needs time. No money can accelerate the learning curve."

Last weekend in Barcelona, Wolff addressed the recent personnel defections from Brixworth while underscoring the overwhelming loyalty of Mercedes' staff.

"Internally it's quite good to see the really loyal ones, that have been approached, such an overwhelmingly larger number than the ones that were lured away," he said.

"Seeing that loyalty and integrity in a way has confirmed the values of this group.

"There were some really good people that were approached. Lottery number pay cheques. And they haven't even thought about it twice.