Former F1 driver Stefan Johansson has offered a theory on why Sebastian Vettel has struggled since the beginning of F1's hybrid era in 2014.

Although Vettel won 14 races with Ferrari between 2015 and 2019, his failure to bring the world title back to Maranelllo is singled-out as a painful shortfall for F1's most successful team.

Furthermore, during his final two seasons with Ferrari, the four-time world champion was but a pale shadow struggling for performance and form alongside teammate Charles Leclerc who had picked up the baton as the team's future.

Vettel's inception this season with Aston Martin has so far seen the German continue to linger in the second half of the field, although in his defense, the performance of his car is also falling short of expectations.

Johansson, who raced in F1 for eight seasons, including with Ferrari and McLaren, and who remains a keen observer of F1, believes that Vettel's struggles are not new and are rooted in the characteristics of F1's current generation of V6 turbo-hybrid cars. 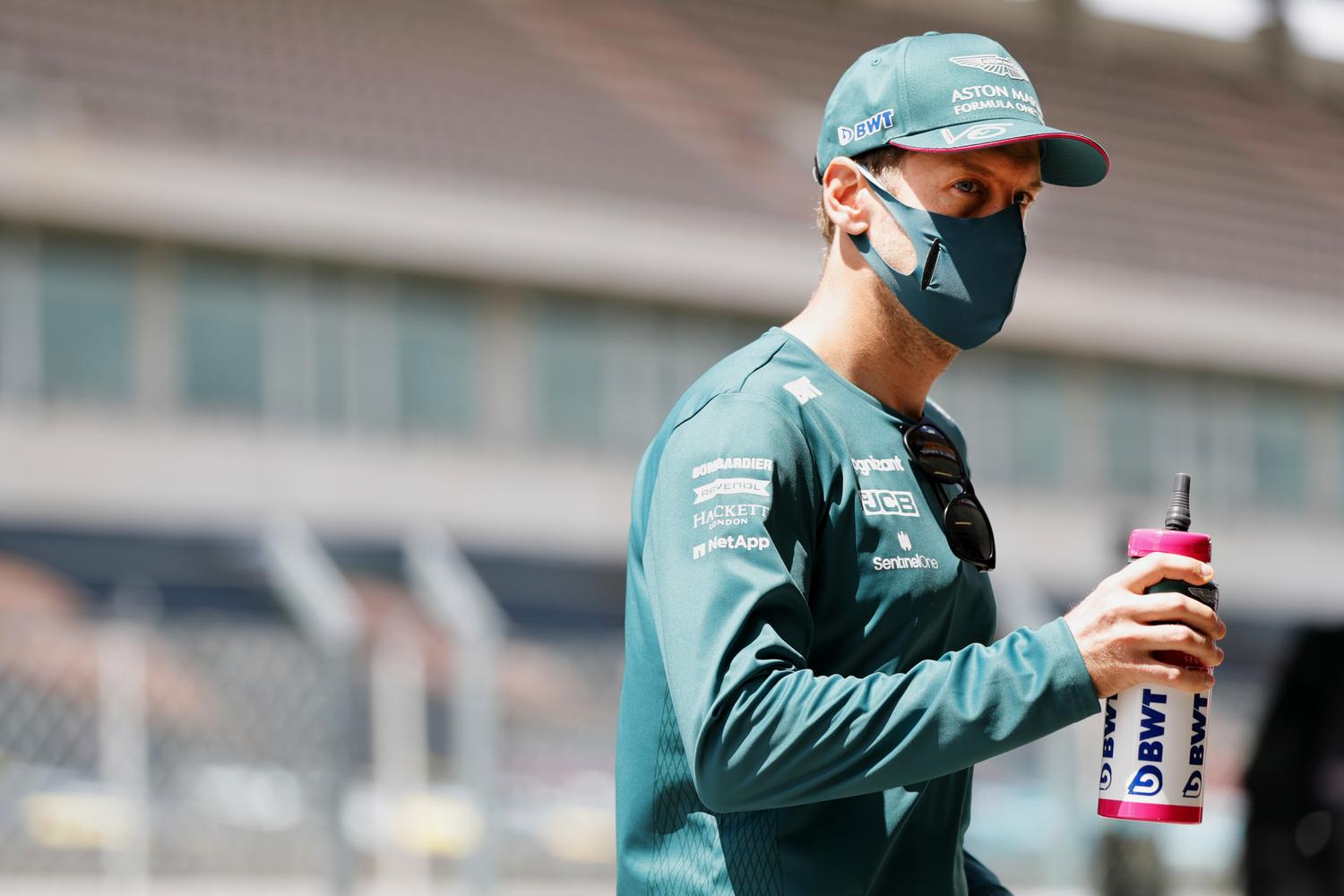 "It seems to me that Vettel has never been as quick in the current turbo-hybrid cars as he was in the previous V8 cars when he won four world championships," Johansson wrote on his latest racing blog.

"Those were drastically different cars. I think they’re so different to drive. Don’t forget, the new cars weigh 50 percent more than they used to.

"They’re at 780 kilograms now. You’re dragging a slug around the track with all of the batteries aboard and everything.

"There’s also the long wheelbase and it must be completely weird to drive these cars compared to what you had been used to before - ultra-light, super nimble F1 cars with different aero and engine characteristics.

"Some drivers are just better in certain generations of car than others. Lewis seems to have been able to adapt but obviously Mercedes has also had the best car all the time with the current specifications.

"Alonso is also having some difficulty just like Vettel but I’m sure it’s still difficult to get your head around these cars."

Johansson believes that a driver's faculty to adapt is key to mastering the current generation of cars, but the Swede insists that pushing hard won't necessarily unlock performance.

He also revealed why some of F1's younger generation of drivers enjoys a relative advantage over the sport's older drivers.

"You have to change your technique from that thing that really clicked for you with another style of car," he explained. "Once you figure what works in the new car things get much easier for you.

"But it’s very tricky to adapt, and the problem with these cars, I don’t think you go any faster by pushing harder, it’s more of a balance of keeping the car in the window where it will allow you to extract the maximum grip the tires will allow you.

"The new generation of guys like Verstappen, Lando Norris, Charles Leclerc, Esteban Ocon and George Russell – they’re all seriously good drivers and they’ve had the advantage of spending years in simulators as well as the newer cars."