Christian Horner says Red Bull will imperatively need to beat Mercedes next weekend in Monaco after conceding three defeats in four races to the Brackley squad.

Although Red Bull is considered to have a faster car than Mercedes, and despite Max Verstappen leading more laps this season than Lewis Hamilton, the Milton Keynes-based outfit has only once defeated its rival thanks to the Dutchman triumph in the Emilia Romagna GP at Imola.

Ahead of the fifth round of the season, Mercedes leads Red Bull by 29 points in the Constructors' standings, and any further extension of that advantage next weekend could jeopardise the bulls championship hopes.

"I think every Grand Prix this year bar Bahrain, there's been less than a tenth of a second between ourselves and the pole position," said Horner.

"It's been phenomenally close, and Monaco, we need to make sure we beat Mercedes in Monte Carlo. But we know that that will be incredibly tough." 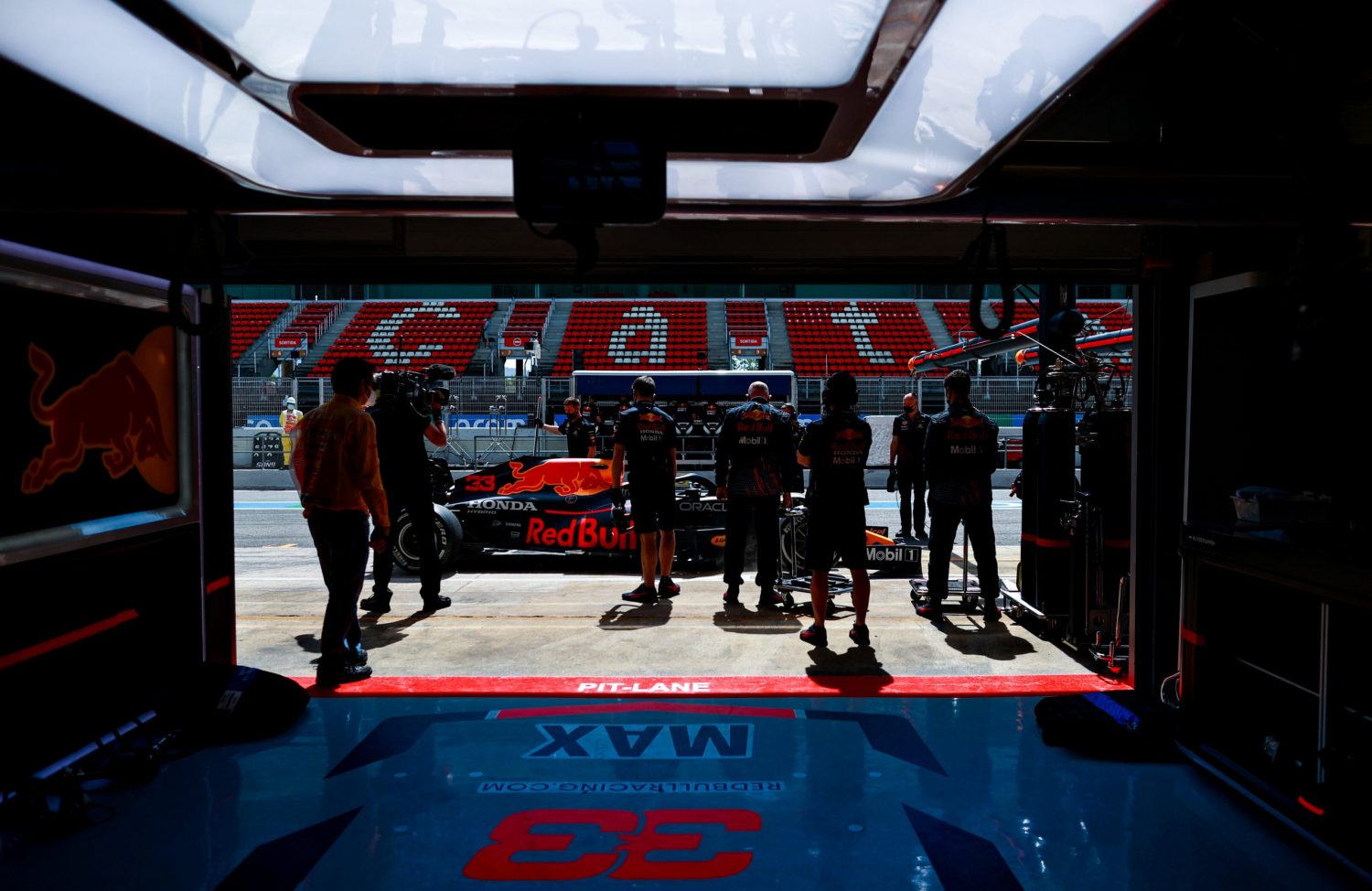 But Horner took away from Barcelona last time out an indication that Red Bull's RB16B can perform well around Monte Carlo's tight and twisty layout.

"Sector 3 sometimes gives a good indicative view of how the car could be in Monaco. Monaco hopefully we should be competitive."

Horner says that Mercedes' wins in Portugal and Spain were not unexpected. But just a small improvement in race pace could go a long towards inching Red Bull closer and perhaps past F1's reigning world champions.

"So we knew these last two circuits [Spain and Portugal] would play to their strengths, they've done that but we're an awful lot closer than we have been and I think that if we can find some more race pace, it's still very, very tight between the two cars."