And the Dutchman seized upon that good fortune to run away with the race after a flawless and controlled drive that received widespread acclaim, especially from Red Bull's motorsport boss.

"He has certainly reached a different level of maturity," Marko told Sky Germany. "We kept him on his toes with fuel modes and such. He had to understand quite a lot.

"When he started asking who had the fastest lap and with what time, we immediately blocked him and told him: ‘Forget all that!’"

In the closing stages of the 78-lap event, Mercedes Lewis Hamilton made a late pitstop to fit a fresh set of soft tyres that enabled the Briton to snatch the fastest lap and add an extra point to his seventh-place tally.

But the effort still wasn't good enough to prevent Verstappen from overhauling the seven-time world champion at the top of the Drivers' championship standings.

Beyond Verstappen's dominant display in the Principality, Marko reckoned that a prestigious win in Monaco will only add to his driver's confidence and aura. 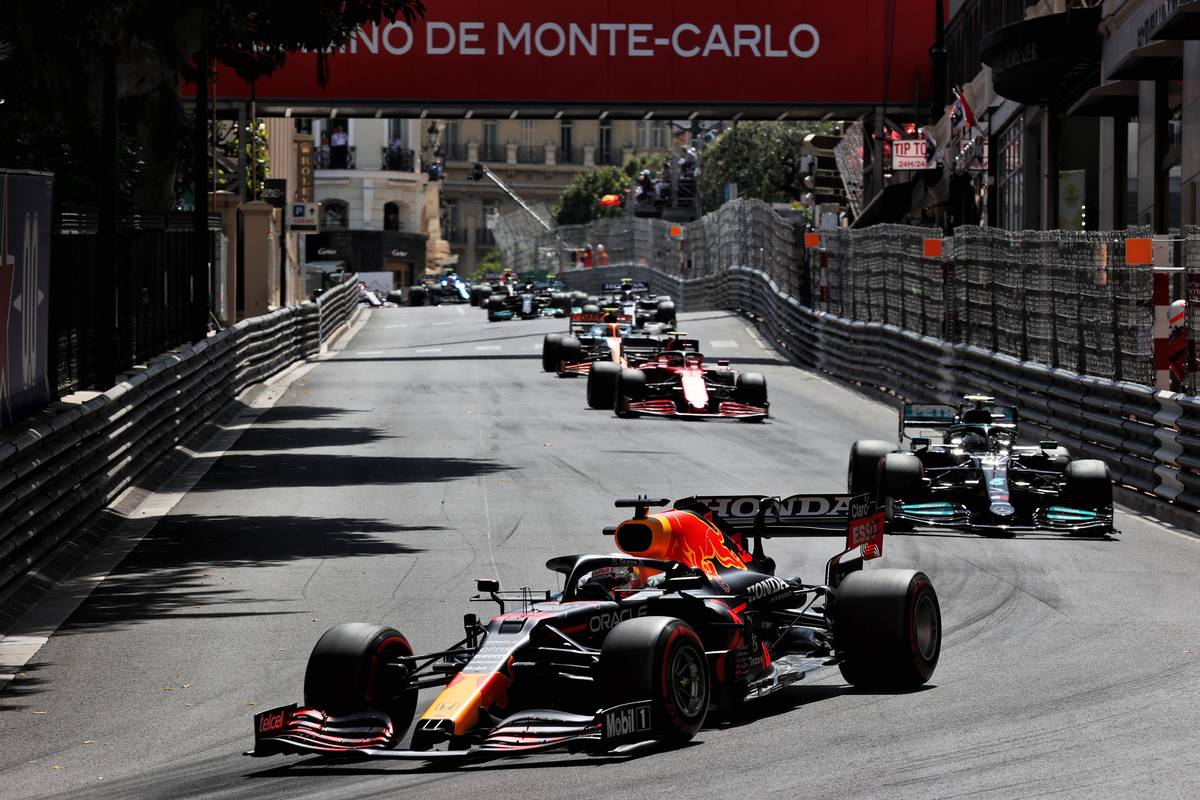 "We haven't had a podium here yet [with Max], although we've had a car that can win twice - Ricciardo proved that, after all," Marko said.

"I think that gives him another boost of relief. It should make his performances even more confident and controlled.

"That was also very, very important for the future."