Red Bull's top brass has stated once again that it is expecting more from Sergio Perez whose performance in qualifying has failed so far to match his strong pace on race day.

Perez enjoyed a good run to fourth place in last Sunday's Monaco Grand Prix, helped by a productive overcut strategy, but the Mexican would have likely been in contention for a spot on the podium had he qualified higher than P9 on Saturday.

Red Bull motorsport boss Helmut Marko said the Milton Keynes-based outfit needs Perez higher up on the grid to act as a buffer in the races between world championship leader Max Verstappen and Mercedes' drivers.

Marko believes Perez could turn out to be a "decisive factor" in Red Bull's fight for the title this season, hence the need for the Mexican to raise his game a notch.

"He’s just been too weak in qualifying so far," Marko told Sport Bild.

"If he was on par with Bottas, I don’t think Mercedes would have been able to do a two-stop strategy in Barcelona. That’s our biggest handicap at the moment." 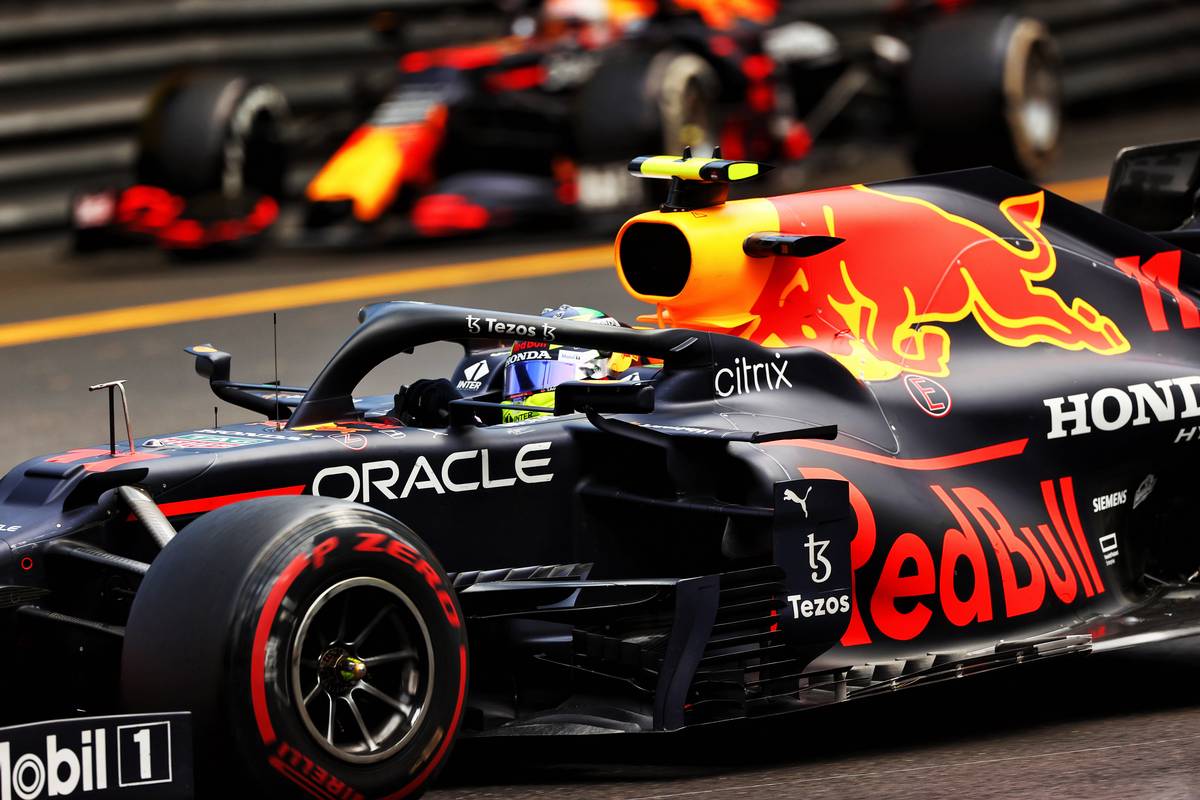 "His race pace has generally been very, very strong. I think Saturdays are still… we need to work with him, to help him, to get comfortable. That will come.

"You can see that the majority of drivers, probably with the exception of Carlos [Sainz], that have changed teams for this year, it’s taken them a while to get up to speed.

"I think the tyres are more tricky as well this year, which throws in another dynamic. He’s getting there and a performance like [Sunday] only helps that."

Assessing his latest round of racing with his new team, Perez conceded that he had taken "the wrong direction" in qualifying in Monaco.

"We didn’t have the car as good as Max did, but hopefully in the coming races we are able to get there," commented Perez.

"It’s only the fifth race of the season, we’ve got a lot of work ahead of us.

"I think when I’m comfortable with the car we’re going to see very big steps and adding a lot of points for the team."

Mercedes explain root cause of Hamilton's struggles in Monaco