Daniel Ricciardo says he took time to "reset and to refocus" after his poor Monaco Grand Prix weekend, and the McLaren driver is ready to bounce back in Baku.

In Monte Carlo, Ricciardo finished outside of the points for the first time this season, but the Aussie's pace in the Principality significantly trailed the performance of teammate Lando Norris who earned is second podium of the year in the streets of Monaco.

Ricciardo has admitted that he is still in the process of adapting his driving style to McLaren's 2021 car. But ahead of the Azerbaijan Grand Prix, the Honey Badger felt the need take a few days off and to regroup.

"Monaco wasn’t my weekend but I’m looking to bounce back," Ricciardo said. "It’s been important to take time to reset and refocus before heading to Baku.

"The team and I have been working hard in the sim to understand, analyse and pinpoint the key areas we need to improve. 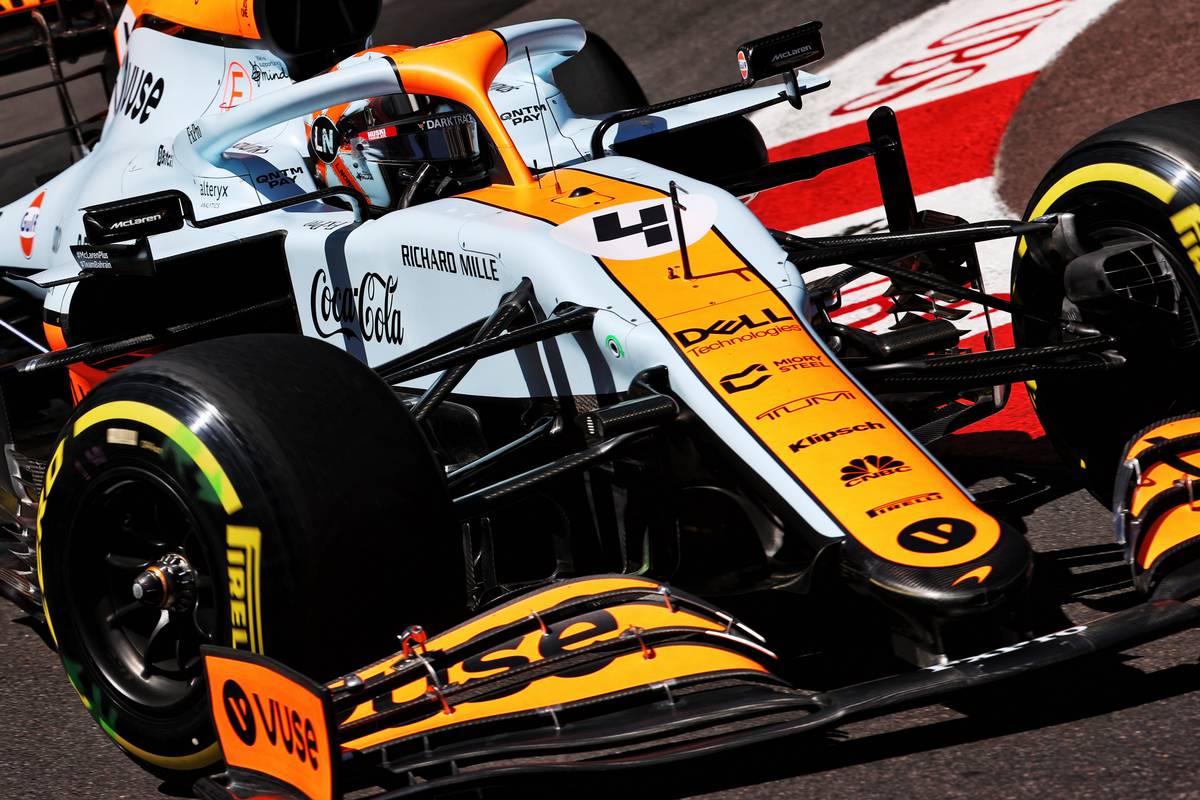 "We know the car has good potential, we just need to put all pieces together to unlock it. There’s still that element of adapting to a new car which I’m sure will come with the more time and mileage behind the wheel.

"I’m going to keep working at it, build on the progress we made in Portugal and Spain and try to feel as one with the car."

Baku no doubt embodies many memories for the McLaren driver who triumphed along the shores of the Caspian Sea in 2017 with Red Bull, but also crashed out of the race in spectacular fashion a year later after a clash with teammate Max Verstappen.

"Baku is a really cool street circuit and one of those races where potentially anything could happen," said the seven-time Grand Prix winner.

"The track is known for having one of the longest straights on the calendar with three cars being able to run side-by-side as you head into Turn 1.

"Hopefully, we can get the car into the right window from the off on Friday and have a solid weekend."