Mattia Binotto will oversee from now on Ferrari's operations from the Scuderia's garage as the Italian outfit completes its management changes and adds a new head of strategy to its organization chart.

Binotto will make way trackside for 26-year-old strategist Ravi Jain who has been with the Scuderia since 2016 and takes over from Inaki Rueda who inherits the of sporting director, working alongside racing boss Laurent Mekies.

"When we launched the new structure in February, we said Laurent is taking the role as racing director," a Ferrari spokesman told Motorsport.com. "And Inaki Rueda was going to take the role of sporting director, while remaining the head of strategy.

"So for the first part of the season we've done a process where step-by-step Inaki was taking that responsibility, shadowing Laurent.

"Now this process has come to a point where he is fully in charge of that. And as racing director Laurent is overseeing everything that happens on the track side.

"The other novelty is that Ravin Jain will be in charge of strategy, and he will be on the pit wall." 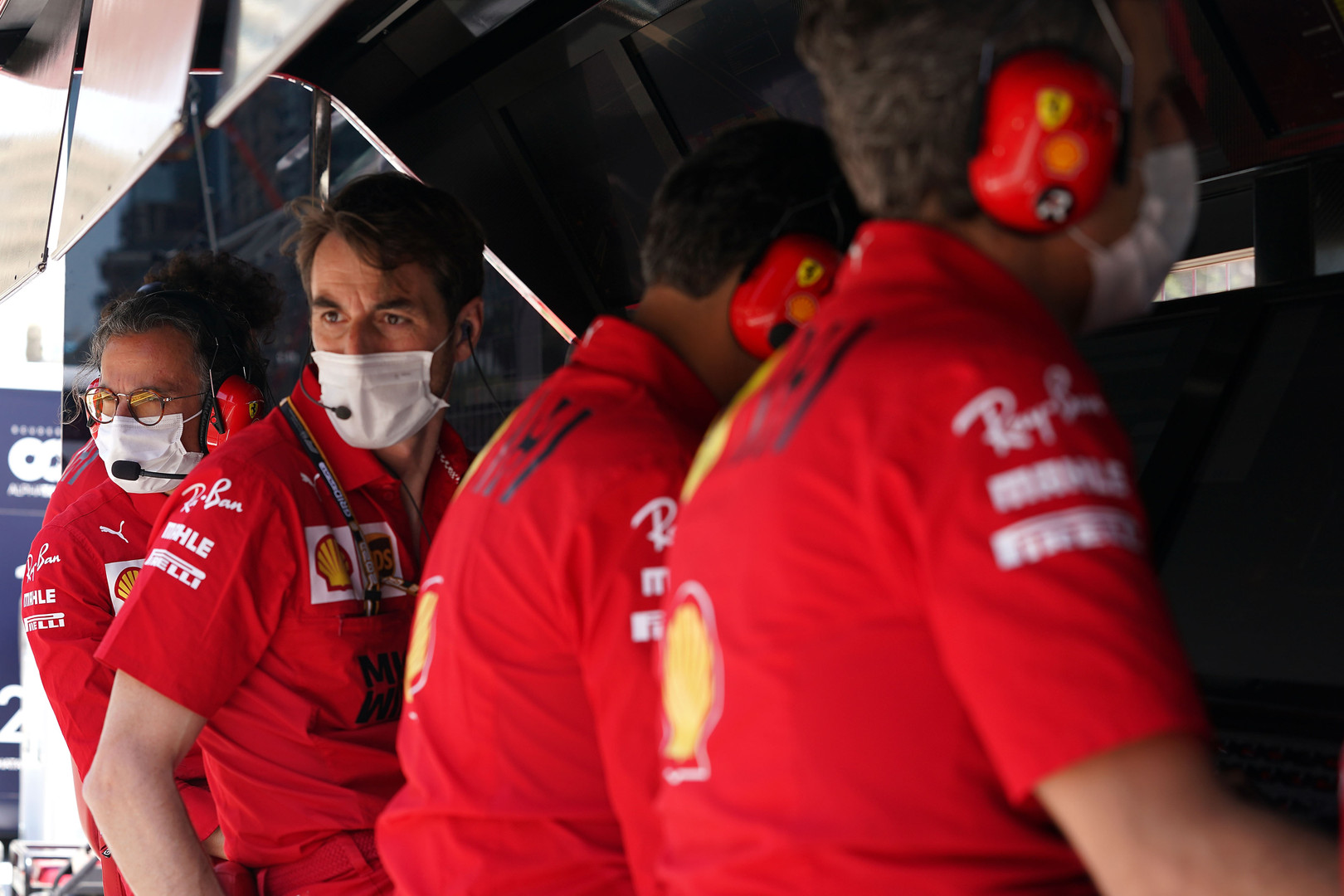 Jain is an Oxford University graduate with a master's degree in mathematical and theoretical physics, but at just 26 the Briton inherits a job with big responsibilities.

"He is a very young engineer, and he was selected through the Ferrari Engineering Academy," said Ferrari. "So in his way it's in parallel to the career that Charles [Leclerc] has had in the Driver Academy.

"We are happy that you can see that people can grow up in the team and take more and more responsibility. You can have an opportunity without having to come from different teams, and so on."