And for good measure, the winning CGR pair crossed the checkered flag just 0.573s clear of Felipe Nasr, another former F1 driver racing in the US.

Magnussen led the race in its early stages before handing over the #1 CGR Cadillac to van der Zande who conclusively finished things off, although the Dutchman was forced to pull out the stops to fend off Nasr. 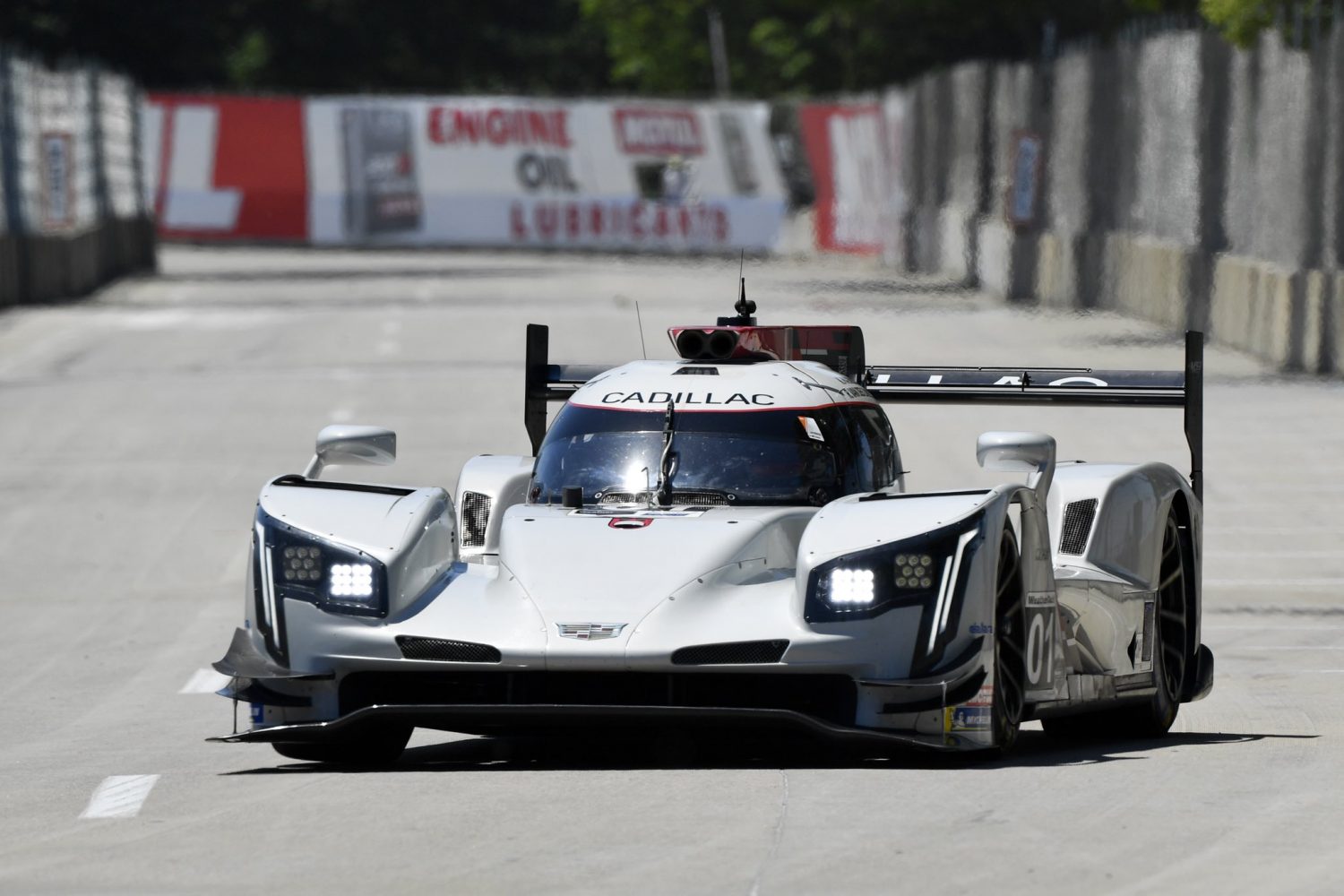 "It’s really a dream," enthused Magnussen after the race. "To come out of a weekend like this with a big trophy, it’s pretty special. I’m very thankful to Chip for making this possible and giving me this opportunity.

"This weekend has been extremely good on the team side. We’ve just been fast.

"I’d say the whole season we’ve been fast. We just haven’t been able to get to the end in the lead. We’ve led a lot of laps this year. Finally, we led the right lap."

Like his former Haas F1 teammate Romain Grosjean who has also started afresh in America racing in IndyCar, Magnussen is enjoying his new life in the US.

After six years at the pinnacle of motorsport, the 28-year-old has closed the door on F1, although he admitted that one - unlikely - offer could entice him to return.

"If I had a Mercedes or a Red Bull I wouldn’t say no," Magnussen told AutoWeek. "I don’t think many racing drivers would, but that’s not going to happen.

"As I said before, I’m very, very happy with the opportunity that I had in Formula 1. Not many people get to have that many years in Formula 1.

"I’m super happy about that and I had some great experiences. Having said that, I feel fresh motivation, and I feel like it’s fun again."

Hamilton 'honestly hopes' he won't be racing at 40