Daniil Kvyat hasn't given up on his hopes of returning to the grid in F1, but the Russian is seeking a better environment in which to apply his expertise than the one he raced in during his time with Red Bull.

Kvyat, who is currently employed by Alpine as its reserve driver, was promoted to F1 in 2014 with Toro Rosso. He stepped up to Red Bull Racing the following year but was demoted back to the sister squad in 2016 in a swap with Max Verstappen.

Red Bull retained Kvyat until the latter part of the 2017 season when he was replaced by rookie Brendon Hartley. After a year on the sidelines, he was drafted in once again by Helmut Marko for a two-year stint with AlphaTauri.

Kvyat's bumpy and winding course hasn't deterred the 27-year-old from seeking an opportunity to jump back into the fray and to "show something". 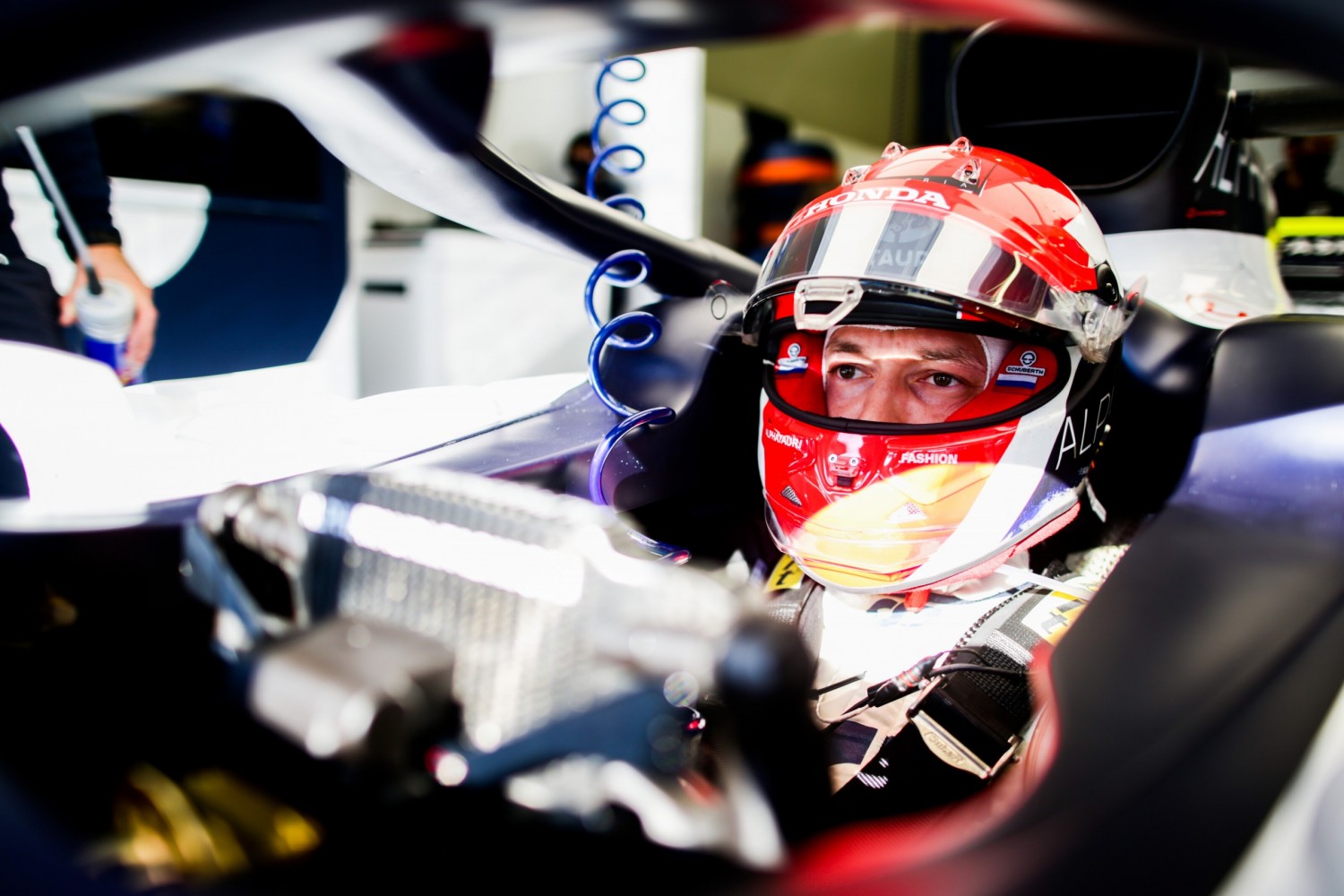 "Whatever it is, I want to race," Kvyat told Motorsport.com. Of course the first thing you think of is Formula 1 because I think I can still show something.

"And hopefully another working environment is better for me than where I have been so far. I would really like another chance. But it’s not about what I like.

"Sometimes an opportunity comes, but sometimes it doesn’t. We will see what is possible in the short term. The next few months are crucial in that respect.

"And if something does come, there are plenty of other championships where I can race competitively and make a good living too."

Kvyat's career at the pinnacle of motorsport hasn't panned out as he hoped. But the disappointments haven't diminished the pride he feels for what he's achieved at the highest level of the sport

"Now I look back and see what drivers they [Red Bull] have now, I can be proud of what I achieved," he said.

"To be honest, I don’t think I could have achieved much more. That gives me confidence for the future, I know what I can do.

"I could have been in the doldrums because of that time [at Red Bull], but in the end there are more drivers who struggled. In that respect, I look back on that time with my head held high."

Marko sees swap with Russell as only option for Bottas