Nissan e.dams' Oliver Rowland took the lead at the start, with Mortara out-braking Wehrlein into Turn 1. The Briton took full advantage of the clean air to build up a gap before rushing early through the Attack Mode zone and claiming 35kW of extra power. 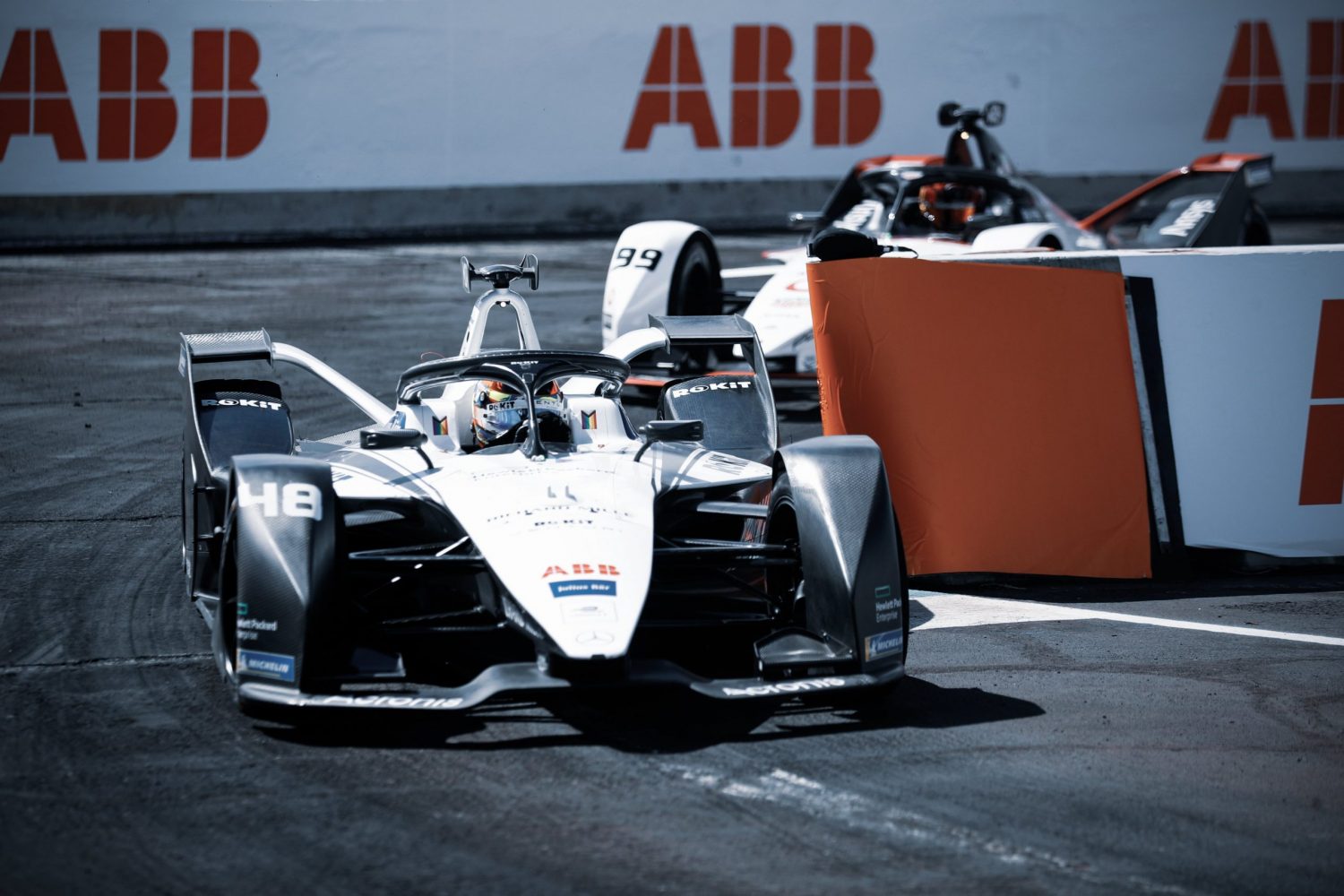 The action was relentless up and down the field, Audi's Lucas di Grassi clashed with Mercedes' Nyck de Vries on the risky exit of the Attack Mode zone, earning himself a drive-thru penalty in the process. But the Brazilian also got involved in a scrap between Sebastien Buemi and Jaguar's Sam Bird, ploughing into the back of the latter who then hit the Nissan e.dams charger.

Up ahead Mortara pressed on while Wehrlein pressured Rowland into a mistake and seized the runner-up spot. The German pulled out all the stops to hunt down the leader but a mistake at the challenging Turn 7 handed back a strong advantage to Mortara. 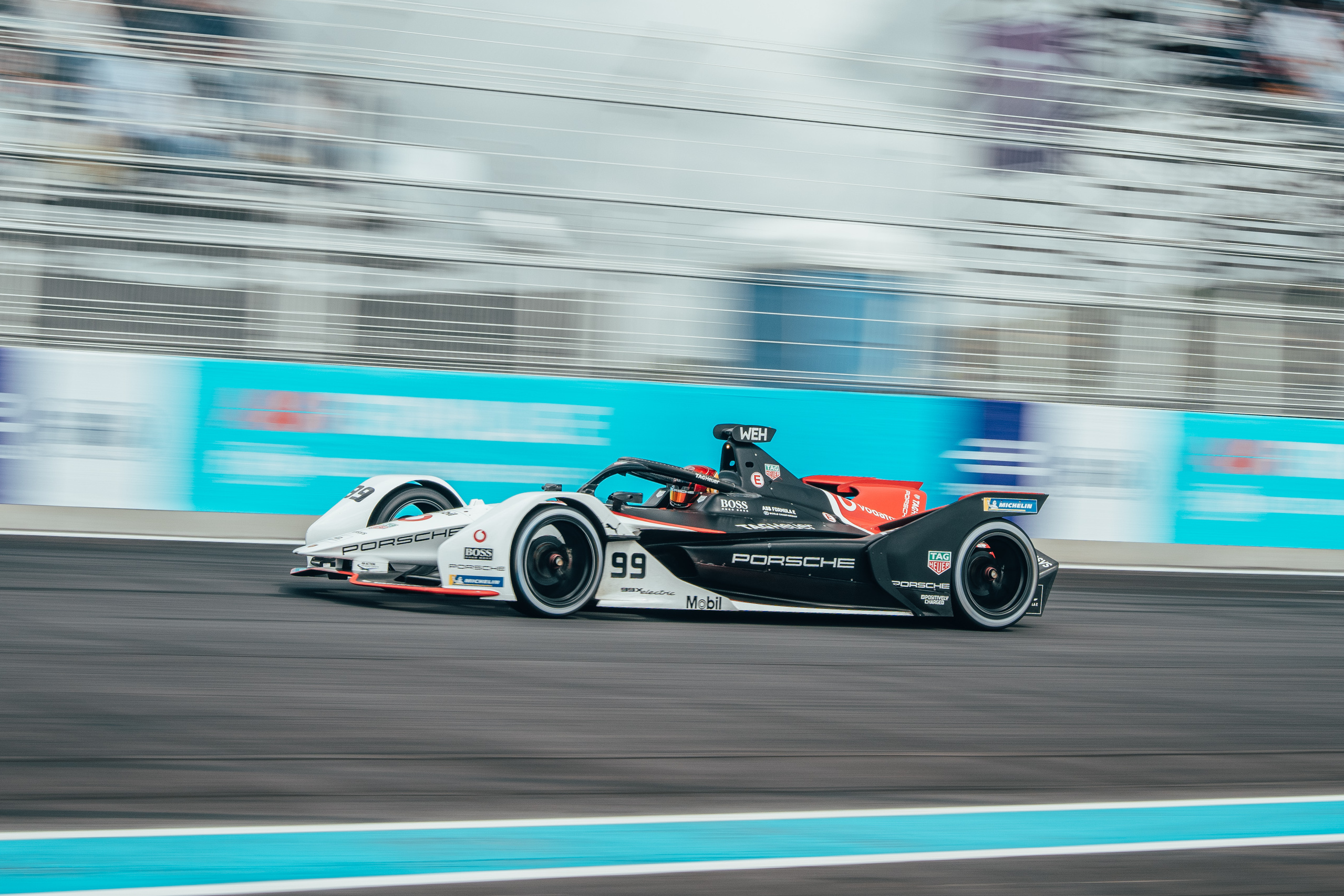 Rowland and Cassidy wrestled for the final spot on the podium with the Kiwi snatching third from the latter with just a minute left on the clock.

Mortara thus took his second career win in formula E and jumped to the top of the championship with a 10-point advantage over Virgin Racing's Robin Frijns, with DS Techeetah's Antonio Felix da Costa 12 points behind.

Formula E next double dose of electric racing will take place in New York on July 10-11. 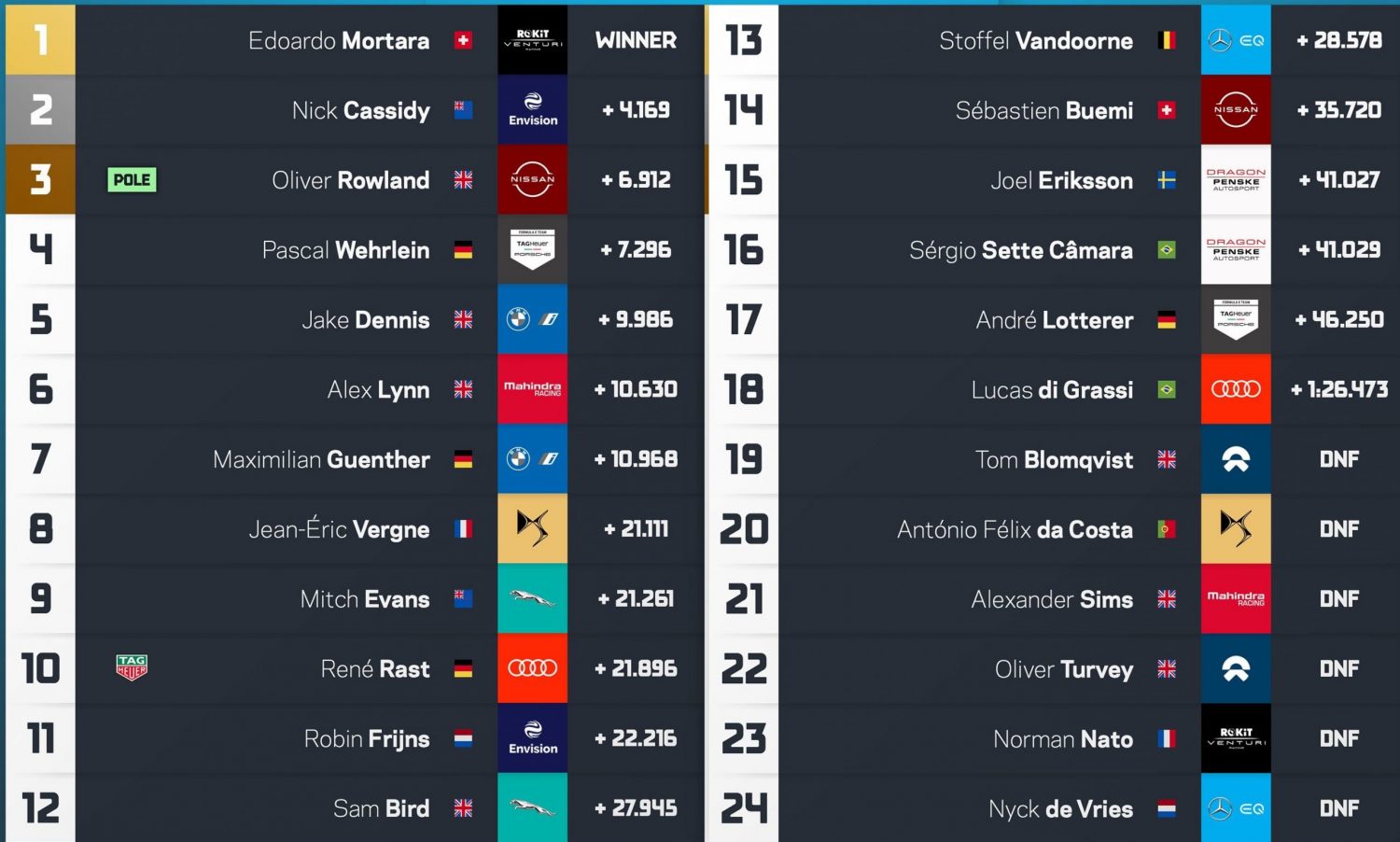