George Russell says he has yet to engage in contract talks with Mercedes or Williams regarding 2022, insisting he's currently focused "on the driving" and will take it one race at a time.

Russell is currently in the final year of a three-year contract with Williams, but as a Mercedes affiliated driver, the talented 23-year-old is widely expected to step up to the German manufacturer's team in 2022.

Ahead of this weekend's round of racing in Austria, Lewis Hamilton revealed that talks are now underway with Mercedes regarding his future. But Russell has yet to open up discussions with either Williams or Mercedes.

"At the moment I’m just focused on the driving to be honest. No discussions have started at all, just taking it race by race," he said in Spielberg.

"When the right time comes, we’ll start discussing with myself and my managers and with whatever other party that may be. 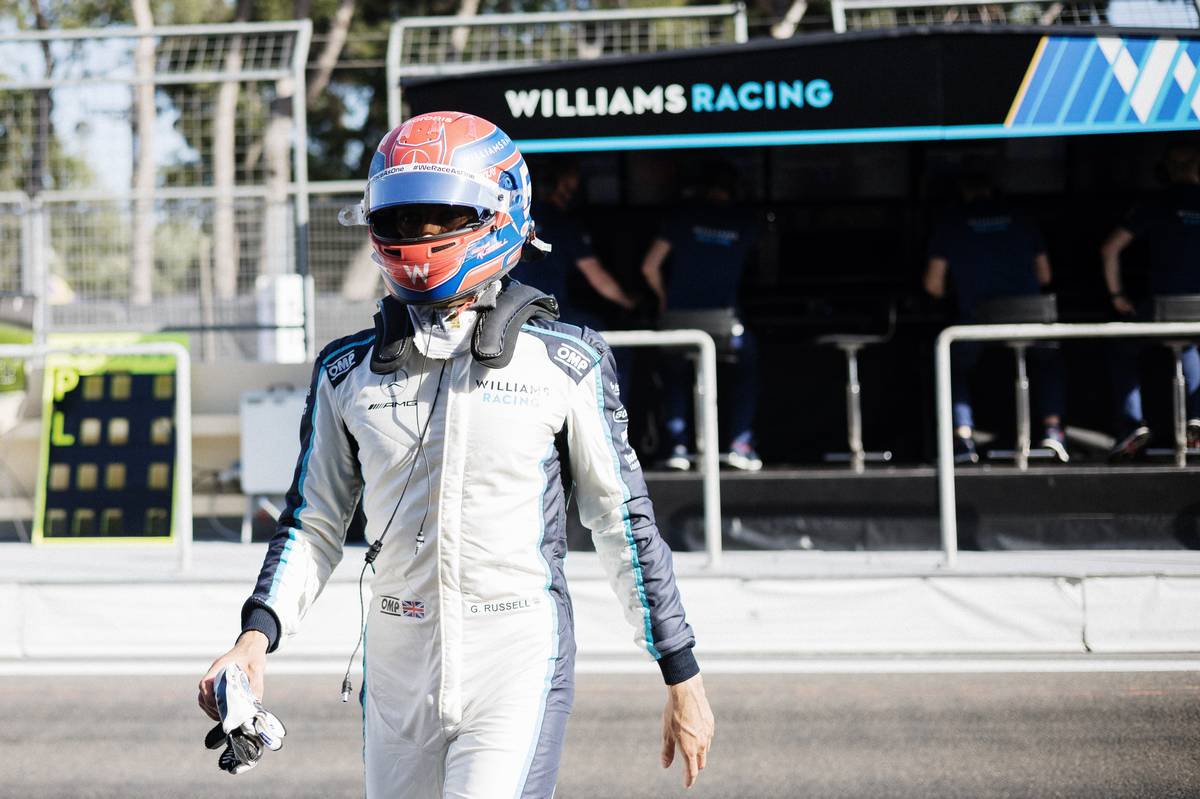 "Obviously Mercedes manage me, so as I said last week, I’m just excited, race by race, looking forward to the future obviously.

"But I’m confident I’ll remain in F1 next year, which gives me no real concerns and just allows me to go out there and just try and do my best week in, week out which is a really nice feeling to have, to not have any concerns [in] that regard."

Russell will likely only remain at Williams if Mercedes keeps its current line-up intact for next season. But the young Briton admitted to being impressed by the Grove-based outfit's transformation.

"I’m really confident to be honest, everything I’ve seen so far since the arrival of the new owners has been fantastic to be honest," he said.

"They’re absolutely not messing around and they are doing things properly. They’re not rushing into things, which I think is so important, making the right steps at the right times with a really strong mid to long-term objective.

"They want to win, it might sound silly at the moment, but we’ve got a big regulation change coming next year.

"They’ve got the finances in place to really push the team forward to where it needs to be improved, and there’s no reason why not in the future Williams can’t be back up there fighting at the front of the grid. So that’s the mentality you need to have."

Turkish GP back on 2021 calendar as Singapore substitute 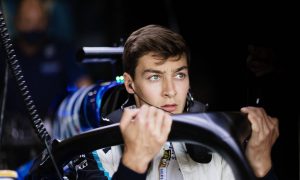 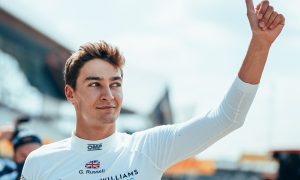 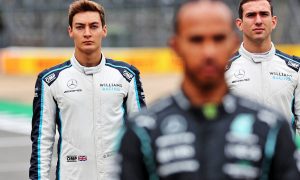