Lewis Hamilton has confirmed that he has initiated contract talks with Mercedes F1 boss Toto Wolff, saying that initial discussions have been "positive".

The seven-time world champion agreed to a one-year deal with Mercedes just weeks before the start of the 2021 season. But both parties committed to an early resolution, one way or the other, to their talks for 2022 and perhaps beyond.

"We have begun discussions," Hamilton said in Spielberg on Thursday. "Not a lot to say, [not] too much on it, we have had discussions and things are positive."

So far, Hamilton's comments point to the 36-year-old extending his stay in F1, regardless of the outcome of this year's tirtle battle with Red Bull's Max Verstappen. 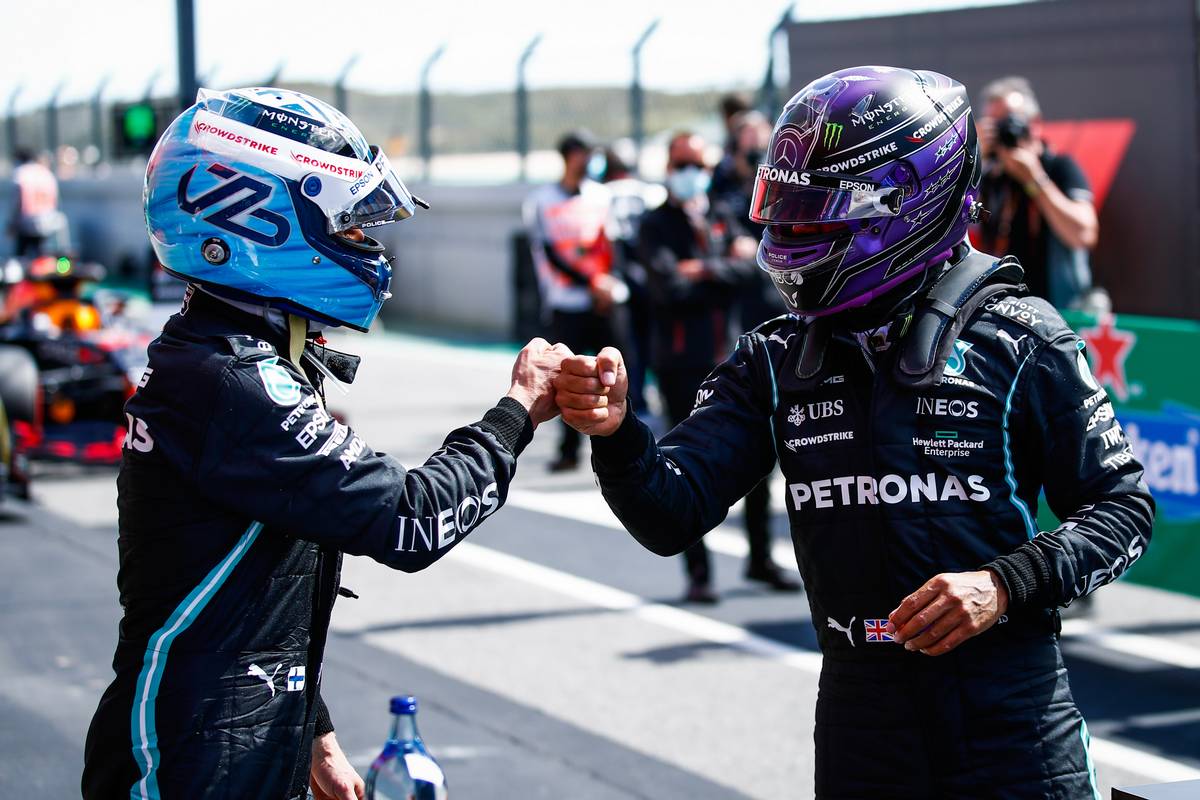 However, with Mercedes also having its second seat on the backburner, with Valtteri Bottas and George Russell in contention for the plum drive, Wolff will be facing a busy summer of negotiations and decisions.

It is believed that Hamilton has pleaded Bottas' case, likely arguing that keeping the Finn on the other side of the Mercedes garage would preserve the outfit's harmony and balance.

On Thursday, Hamilton confirmed that stance, labeling Bottas "the best teammate overall" he has ever had in F1.

"When I say teammate, it’s not just about driver performance," Hamilton said. "It’s about team morale, it’s about how you work in the teammate environment.

"Look, Valtteri is my teammate now, and both of us have had ups and downs in our careers. But as I said, I think he is a fantastic teammate, and I don’t necessarily see that it needs to change."

Queried on the possibility of Russell replacing Bottas from 2022, Hamilton evading the question.

"Well he’s not my teammate currently, so I don’t need to say anything else."