Alpine will entrust its A521 to Academy member and test driver Guanyu Zhou in next Friday's Austrian Grand Prix opening practice session at the Red Bull Ring.

The 22-year-old Chinese driver, who currently leads the FIA Formula 2 Championship and who has accumulated significant F1 mileage in the past, will take over Fernando Alonso's car for the 60-minute work session.

"Driving in FP1 at a Formula 1 Grand Prix weekend is like a dream coming true and another step closer to my ultimate goal of becoming a Formula 1 driver," said Zhou.

"It’s going to be a very special moment. I’m preparing myself as much as I can to be ready and also ensure that I’m able to complete all the targets and plans that the team have set me to do. 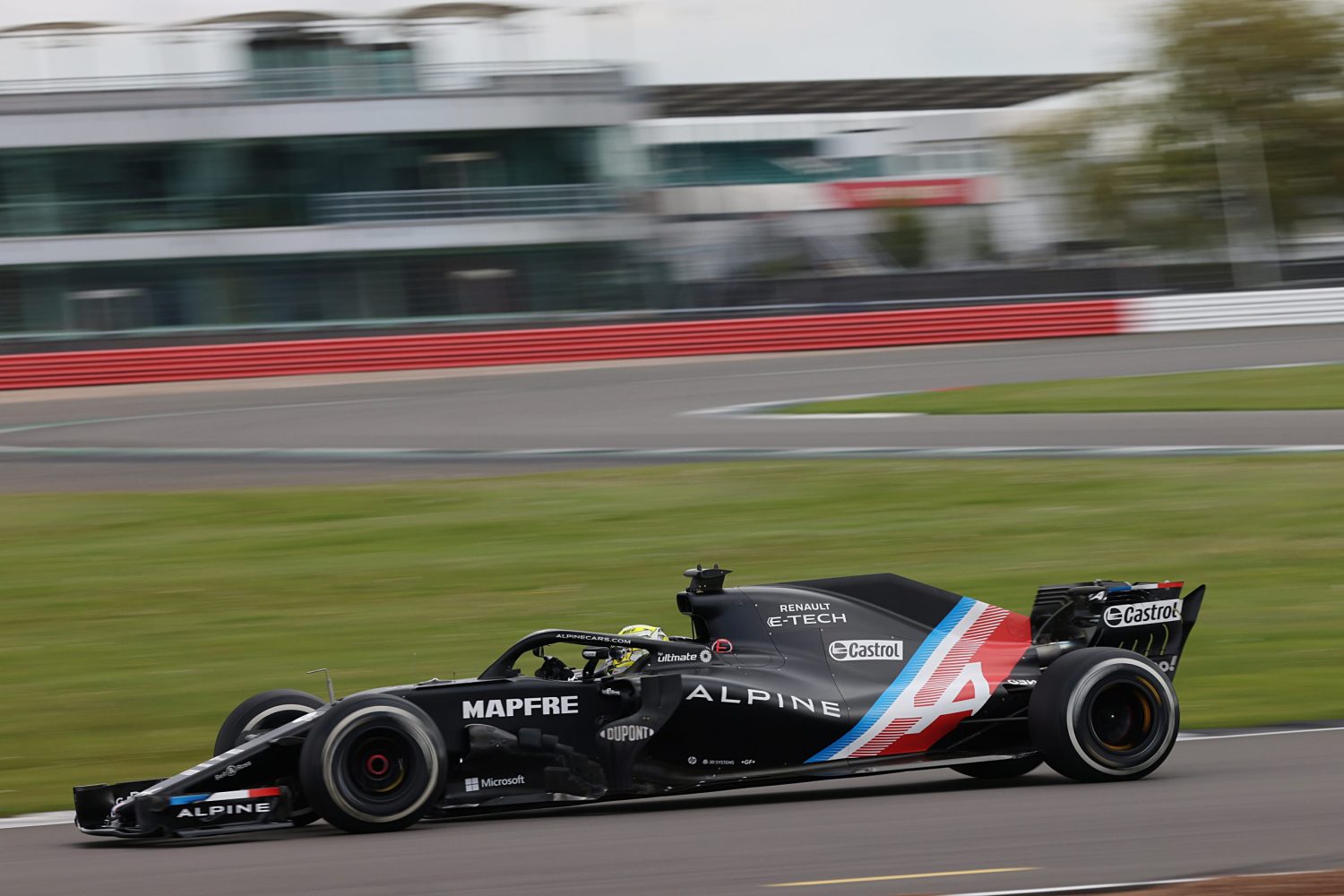 "There have not been many Chinese drivers in Formula 1, so to be behind the wheel of an F1 car during a race weekend is going to be a very proud feeling.

"It’s going to be even more special that I’m driving Fernando’s car as he inspired me to pursue a career in racing when I was young.

"I’m very happy with my achievements so far and I’m very thankful for the support I have from those around me. My aim is to maximise this opportunity and I’m really looking forward to it."

So far, Ma Qinghua is the only Chinese driver to have taken part in an official F1 practice session, featuring in five FP1s with HRT and Caterham across the 2012 and 2013 seasons.

"The challenge for young drivers to get into F1 is incredibly hard, and we are proud to support upcoming talent on this road," commented Alpine boss Laurent Rossi.

"In his role as test driver, Guanyu has participated in test and simulator sessions, so running a free practice in a current car is a logical and important step for one of the Academy’s brightest stars.

"This experience will greatly help him as he makes very solid progress towards the ultimate target that constitutes a full-time F1 seat."

Alonso: Lower top-ten fights will be 'the limit' for Alpine