Alfa Romeo says it has devised a plan to help Kimi Raikkonen improve his form in qualifying after the Finn failed to make the Q2 cut in Styria for the fourth time this season.

While Raikkonen and Alfa teammate Antonio Giovinazzi have each scored a top-ten finish this season, the 2007 F1 world champion hasn't performed as well compared to the Italian who even managed to gain access to Q3 in Monaco.

Alfa Romeo's head of trackside engineering Xevi Pujolar made clear that putting points on the board on Sunday starts with better grid positions for the Swiss outfit's drivers.

"With Kimi next week, we'll try a few things and see if we can bring him into Q2," Pujolar explained after last weekend's Styrian Grand Prix.

"Having both cars in Q2, I think that helps each other and we can make progress. For us, it will be priority number one to be ahead of Williams in qualifying. And then hopefully we can do a race like we did today.

"Compounds will be one step softer next week, maybe changeable conditions also, but we'll try to be at least close to the top 10, then we can race in a different way." 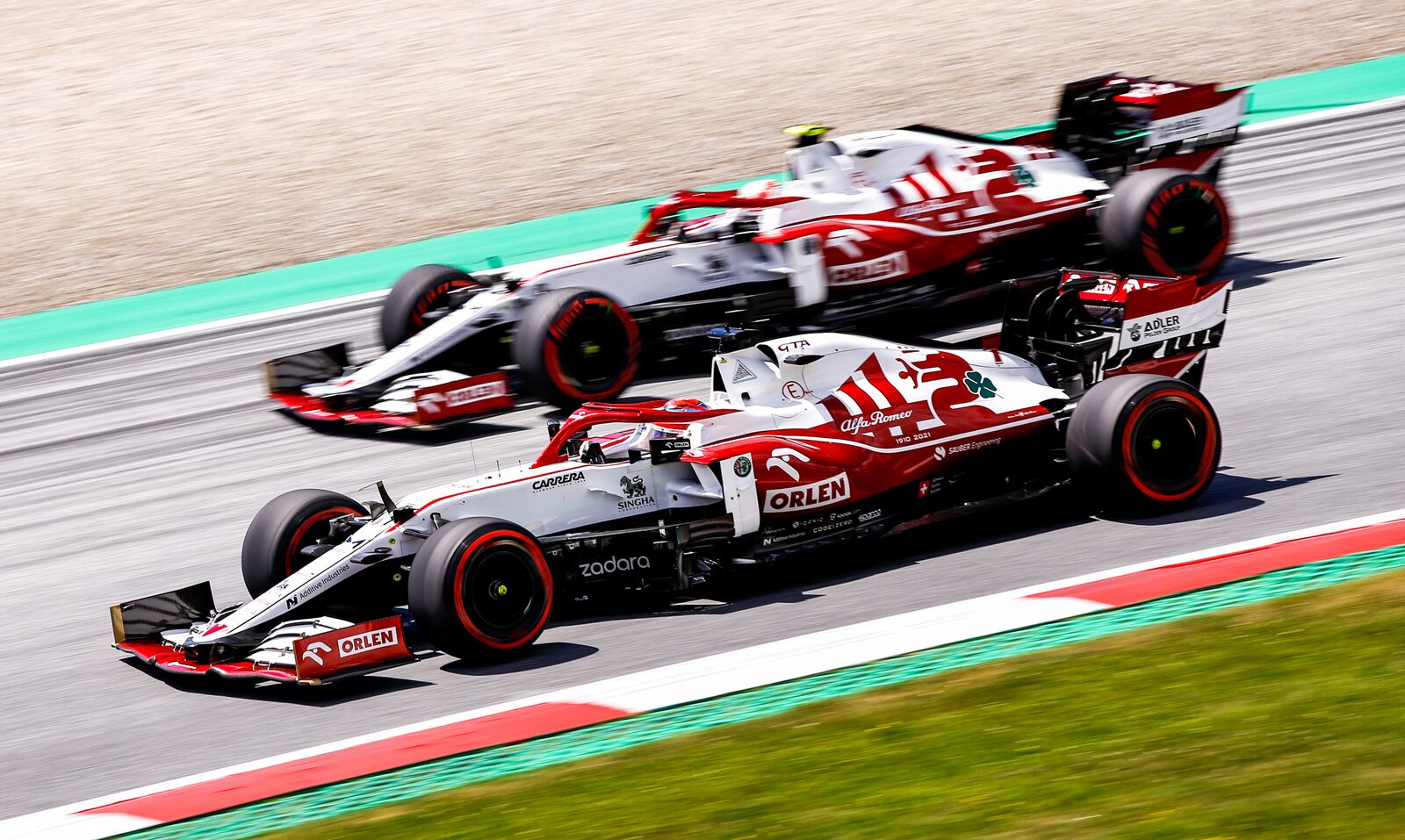 Queried on why Raikkonen was lagging Giovinazzi in the Saturday afternoon session, Pujolar pointed to differences in tyre preparation between the two drivers.

"Both cars are pretty close together, it's just trying to see if we can help," said the Spanish engineer.

"It's all about gelling with the tyre preparation and out laps, if anything that we can find with some ideas and we'll try either setup or on the tyres.

"That's the plan, to have both cars there and then you can have a better control of the race."

As Formula 1's senior citizen, Raikkonen is in his 19th season of F1, having put 338 Grand Prix starts under his belt since his debut with Sauber back in 2001.

Could the 41-year-old be tempted into a 20th campaign at the highest level next year?

"I don't know what his plans are," said Pujolar. "And I cannot discuss, I cannot say on that side.

"But up to today, I can tell you that the motivation and the work with the team is good. And if you see the race he did today, I would say that he is pushing."