Pirelli is set to formally introduce at Silverstone the development tyre sampled by drivers in free practice in Austria after conclusive feedback from teams.

The new more durable compound – born out of the rear tyre failures encountered by Aston Martin and Red Bull in Baku - was tested by all drivers on Friday and Saturday morning at the Red Bull Ring, with no negative comments registered by Pirelli.

Pirelli has yet to conduct a full analysis of the running, but a green light for the tyre's inclusion in the manufacturer's selection for the British Grand Prix looks probable.

"Not all the teams completed their run plan on the prototype," said Pirelli F1 boss Mario Isola. "The general feedback that I collected is the proto is behaving in a very similar way compared to the C4 compound baseline, so the medium they have for this race." 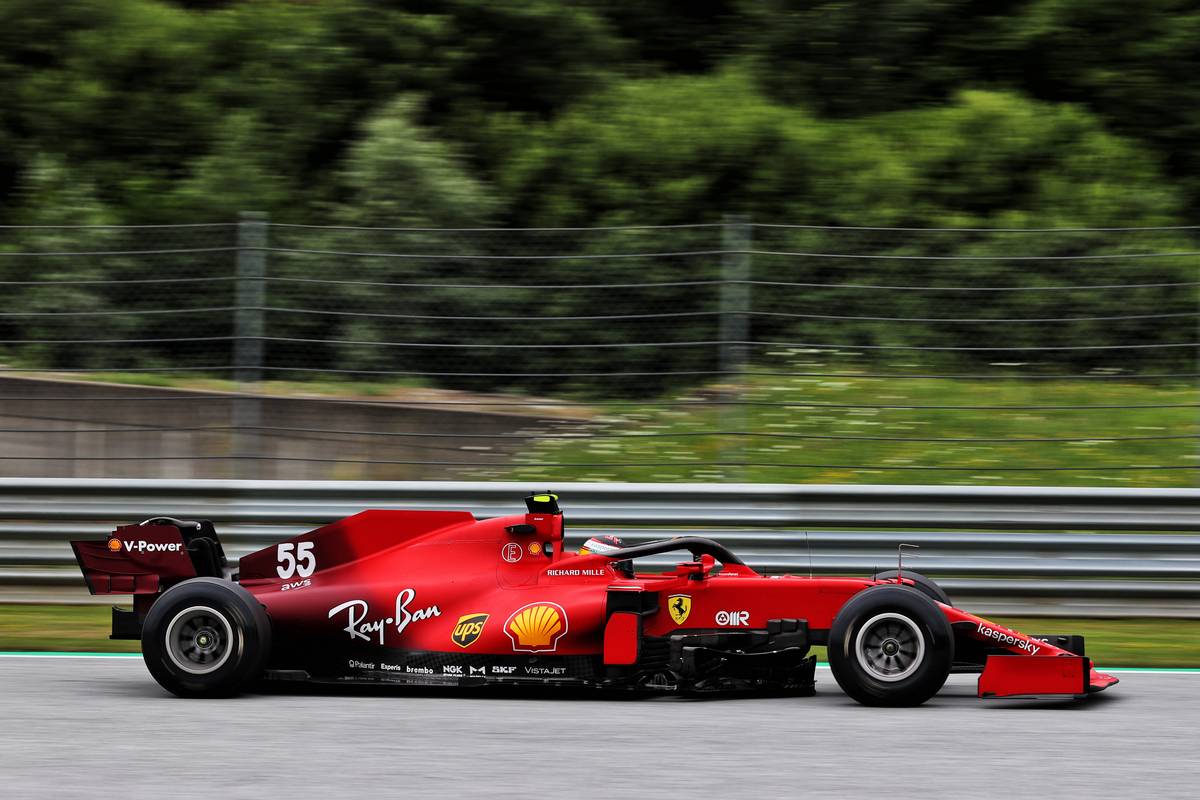 "We have asked the teams to use the rear tyre at a pressure that was 2psi lower compared to the baseline," he said.

"This is a way to compensate for the additional vertical stiffness of the new construction. And in fact, the feedback from drivers was positive. Some found a bit more traction in the first laps. And some commented that the new prototype is very, very similar to the current C4.

"At the end of the day it was the target because we know that the new construction is more robust, that we want to introduce it to have an additional margin, but we didn't want to change the behaviour, and the balance, or to ask the teams to make any set-up adjustment when they move to the new construction. That was confirmed in in general.

"We compensated for the additional vertical stiffness of the new construction with a lower pressure, so basically the tyre is not working in a way that is different compared to the previous one. And this is also witnessed by the some of the drivers, who said that it was almost transparent."

Red Bull team boss Christian Horner praised Pirelli for reacting swiftly to the Baku incidents and for offering a product that has little impact on handling.

"I think first of all, credit to Pirelli that they've reacted so quickly following Azerbaijan and brought prototype tyres here," said Horner, quoted by motorsport.com.

"The initial response from the drivers was pretty benign, that it didn't feel too different to what they previously had.

"So hopefully that's a positive thing as well. What we'd hate at this point of the year is for a variable to be introduced that favoured one team or the other."

Verstappen fastest from Bottas in final practice in Austria