Daniel Ricciardo's Austrian Grand Prix weekend ended better than it started, with the McLaren driver enjoying points and a few good battles at the Red Bull Ring that apparently "annoyed some people" along the way.

In qualifying on Saturday, Ricciardo never succeeded in emulating his teammate's form, the Aussie concluding his session a lowly P13 while Lando Norris secured a spot on the front row alongside poleman Max Verstappen.

But Ricciardo was on it from the outset when the lights went out, progressing into the top ten just as he had the week before in the Styrian Grand Prix.

A steady drive built around a medium-to-hard tyre strategy eventually pushed him as high as fifth, but he settled in sixth, a position that he was unfortunately forced to concede to two laps from the checkered flag to the flying Ferrari of Carlos Sainz. 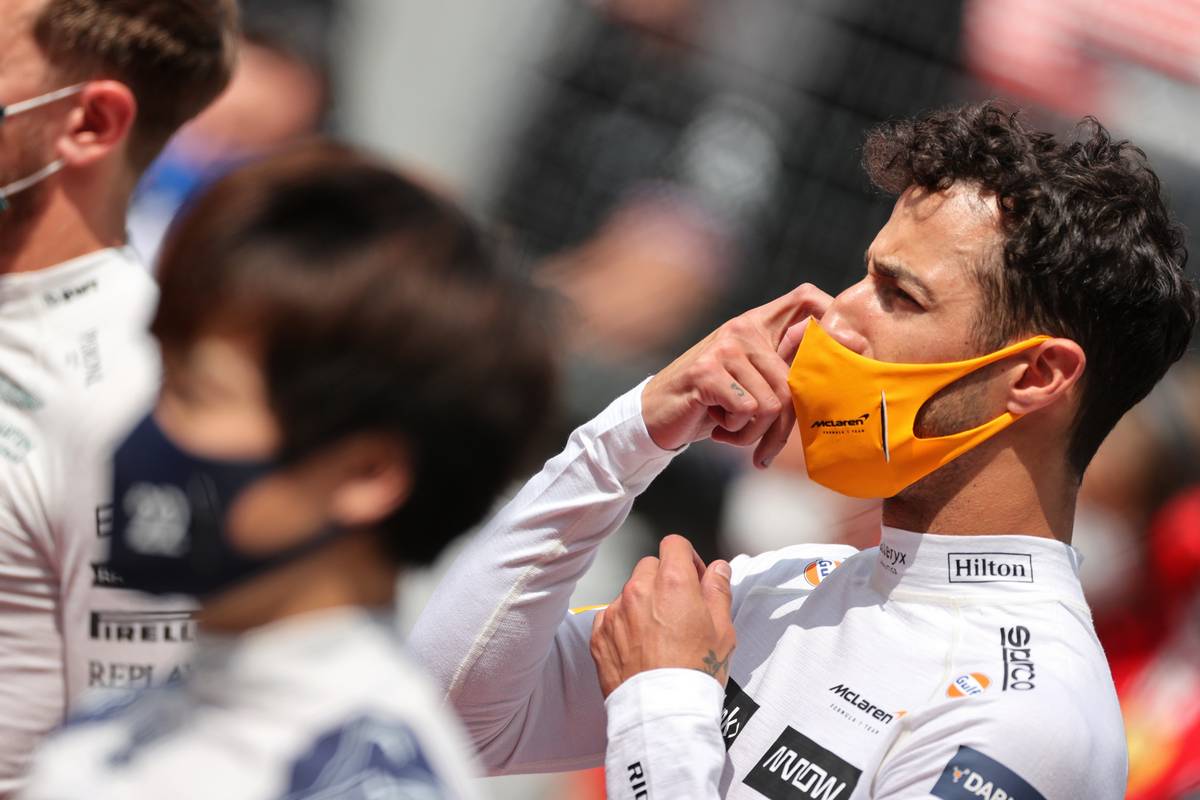 Despite the good result, Ricciardo opted for a measured approach as he assessed his afternoon, insisting that he had - first and foremost – enjoyed himself.

“I don’t want to be too extreme and be the guy that when everything goes well you’re super-cool and nice and when it doesn’t, you hate everybody," explained the Aussie. "I’m trying to stay a little more level.

"I enjoyed the race, I think that was important. I had fun and it sounds so basic but sometimes it’s the most important – you just want to be enjoying it out there and obviously when you don’t have good days or successful days it is hard to enjoy it.

"So just having a day like today and having some battles and just keeping a race with a lot of pressure, I think that kept me occupied and meant I enjoyed it more."

Ricciardo revealed that in the heat of the action he "annoyed some people", but the McLaren driver stopped short of naming who had perhaps complained about his driving.

"I had some good battles and apparently annoyed some people! That actually makes me very happy," he said.

"Apparently some people but that’s okay, that’s racing. I may have watched motocross this morning, that’s all."

Leclerc moves forward after 'clearing the air' with Perez