Hamilton got a sluggish start when the lights went out which allowed the Red Bull driver to take control of the race, and he retained the lead all the way to the finish to earn pole position.

Having been fastest in Friday's qualifying session to start the sprint from P1, Hamilton was lamenting missing out on taking the win.

"I wish we could redo the start again," he admitted. "It's not good when you lose from P1 but we'll try to turn the negative into a positive tomorrow.

"You have a target position that you have to hit with your clutch and that’s what the goal is, to always be on target," he told the media after the end of the 30-minute race. "And I was on target. I did what I was supposed to do, but it didn’t deliver for whatever reason.

“I don’t know why. I had a lot of wheelspin and the rest is history. I was trying everything, obviously, to get by but they just too quick. He was just too fast today.

"He was pulling away, nothing I could do to hold on to him," Hamilton added after finishing 1.4s behind his rival after 30 minutes of hard racing. "I gave it everything today."

"We've really got to try and be in front somehow," he said when asked about his prospects for tomorrow's race. "They've done a great job with their engines, their starts are really great this year. 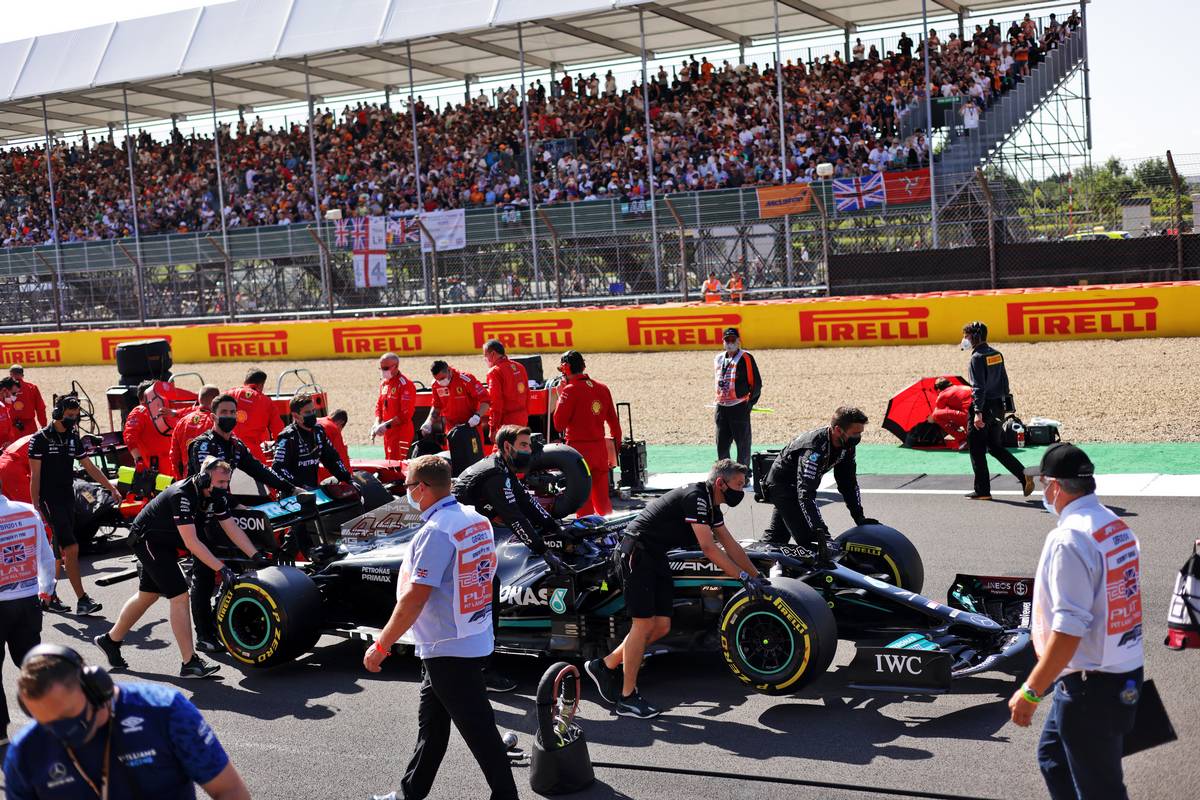 "We've lost a bit of performance on our starts so we've got to work a bit harder to try and improve that because losing positions is never a great thing."

Todays result means that Verstappen earns three championship points for the win, and Hamilton picking up two for the runners-up spot. It further extends Verstappen's lead in the drivers championship, if only by a single point.

"Every point counts," Hamilton said. "But luckily we have it [a second chance] tomorrow."

Even though the new sprint qualifying format introduced for the first time this weekend hadn't worked in Hamilton's favour today, he was keen to see it go down well with the fans in the grandstands.

"I don't know how it was to watch for the fans, but I think this weekend's been awesome," he said.

"Yesterday was such a fun day to have qualifying on a Friday, way more enjoyable [than free practice]," he added. "It makes the weekend more enjoyable, I think.

"But I need everyone to bring their energy again tomorrow," he said of the support from the fans. "I can't tell you the energy that I'm getting from everyone. 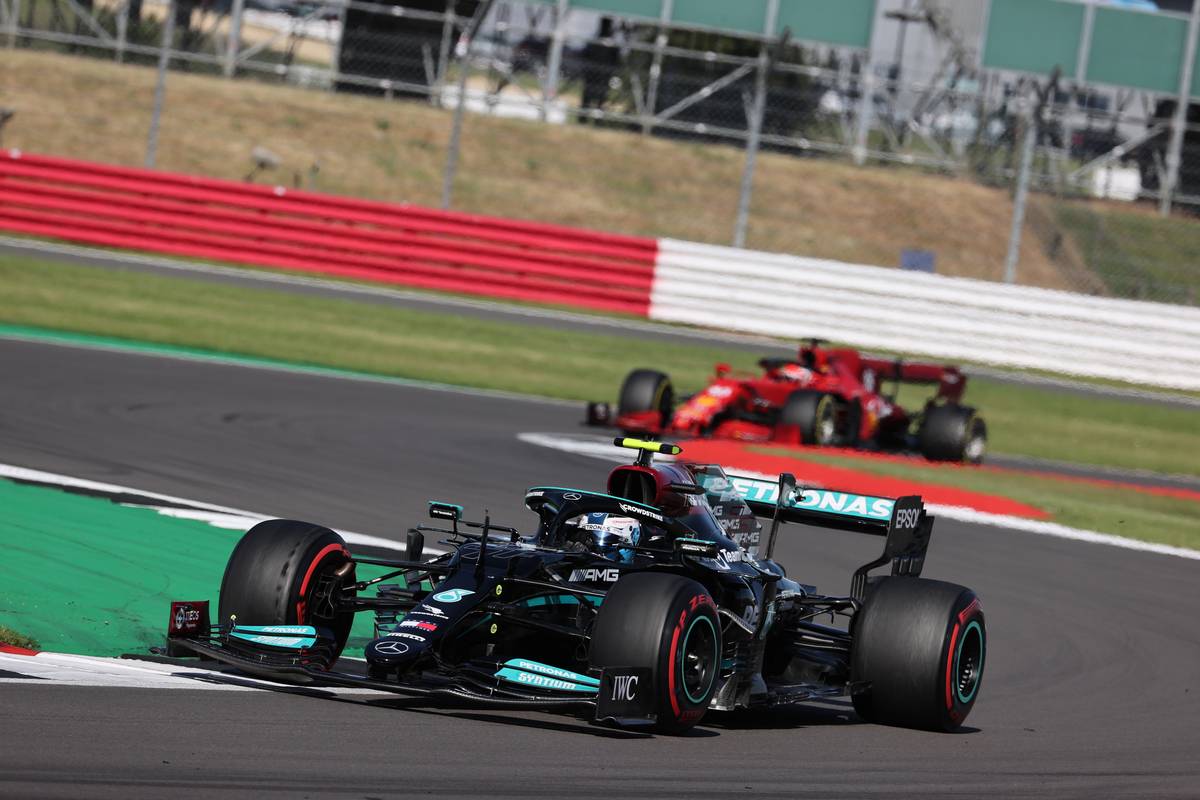 "The support means the world to me so I'm sorry I wasn't able to get the win but tomorrow we fight again," he added. "I'm going to give a lot of love to all these fans."

Hamilton's team mate Valtteri Bottas started and finished in third despite trying a risky strategy with soft tyres while everyone else in the top ten was on mediums.

"We tried to do something different. The target was to get him in the first lap," Bottas said, explaining his ultimately unsuccessful plan to jump Verstappen at the start.

"We didn't succeed. In the first corner, I was blocked so I couldn't get the momentum. Then there was blistering, but it was okay," he continued. "But we tried, and in the end we managed to keep the same position we started from.

"Tomorrow won't be easy," he admitted. "When it gets a bit warmer we might see more problems. At least we are aware of that now, and tomorrow basically anything can happen."