The promoters of the Saudi Arabia Grand Prix which joins the F1 itinerary this season insist that they are keen to tackle public perceptions about the country's human rights record.

The country will hold the penultimate round of the 2021 Formula 1 championship in December at the Jeddah Corniche Circuit, but there has been criticism of the sport's decision to add Saudi Arabia the calendar.

There's also been a history of unfair trials and a widespread use of the death penalty, which critics say mean Saudi Arabia shouldn't be viewed as a suitable host for prestigious global sporting events.

But race promoter Prince Khalid Bin Sultan Al Faisal says that he's recently reached out and talked with several top F1 drivers in a bid to reassure them about Saudi Arabia.

“I spoke with them openly and said ‘Listen, I’m not going to tell you anything'," he told the media this week. "'You come to Saudi Arabia, and you see it, and if you want to come before the race you can come and judge yourself.'

“Whatever I say about my country it is better for you to come and see it yourself, meet with the local people, and there you can have your opinion.

“We are inviting anyone from the media who would love to come to Saudi, even before the race. You can come and have a chance to see our country freely and then say your opinion about our country.

"We are confident about what we have progressed and where we are going, so we have no issues," he insisted.

He added that there was no clash between F1's current stand on diversity and against racism and Saudi Arabia's culture.

“Human rights, the quality of life in Saudi Arabia, this is an initiative from the government," he said. 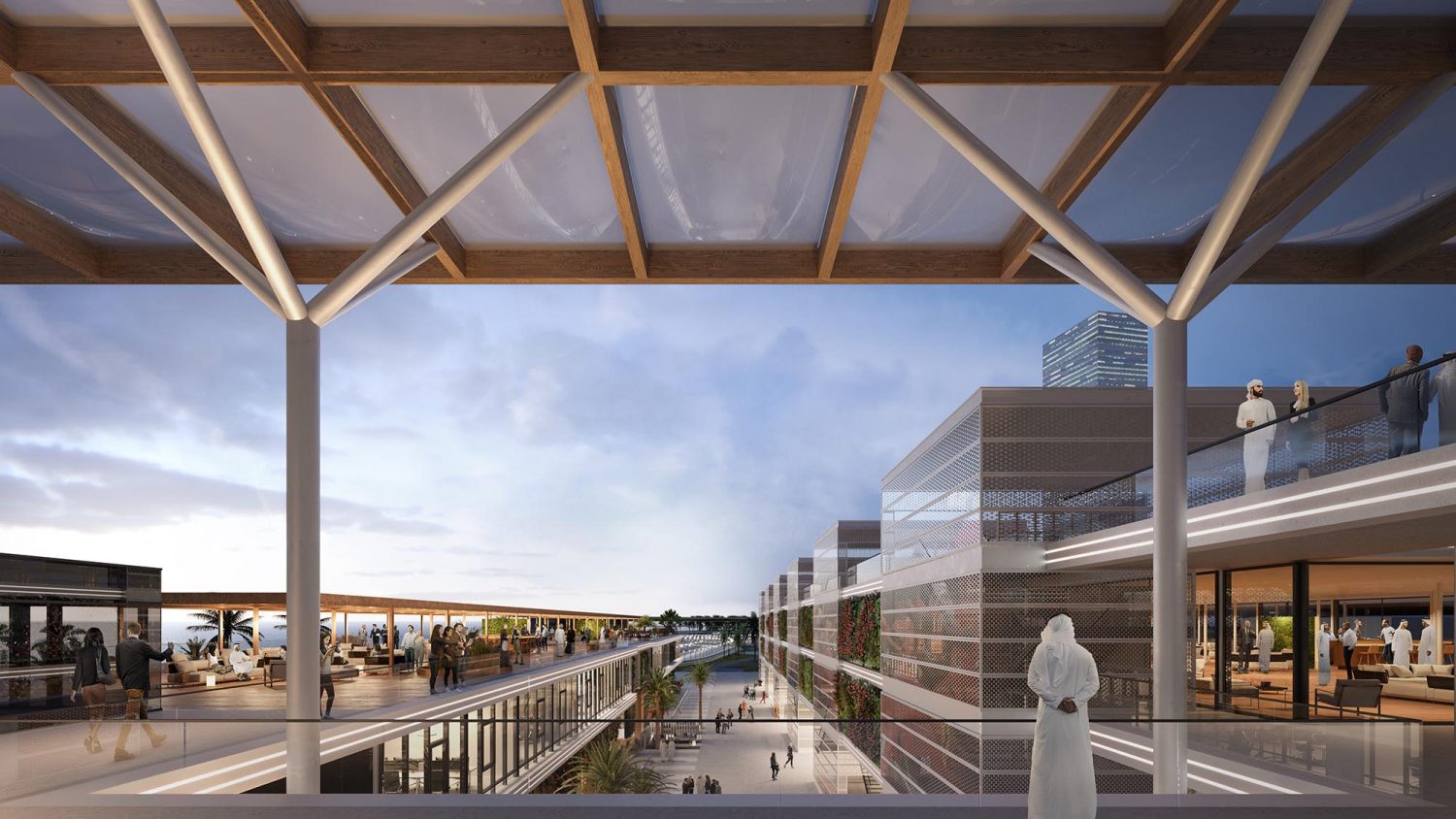 "We work closely with F1 so we are both aligned with our missions, Saudi mission and F1’s obligations for human rights," he added. "As of now things are progressing really good between us.

“This is part of our strategy," he explained. "We are opening up our country, we want to prove the quality of life for anybody, for the Saudis or anyone that visits Saudi Arabia, this will help us achieve our goals.”

The country has also confirmed that it would be willing to hold a second race this season if coronavirus precautions force the cancellation of other events on the 2021 calendar.

“I’m sure Formula 1 has a lot of partners in Europe and the Middle East, different parts of the world, that can accommodate a race," Prince Khalid told the media this week.

“We haven’t been asked by Formula 1 to accommodate a second race but everything is on schedule regarding our preparation, our construction, so if needed to host a race before our [existing] race, I think we can accommodate that.

“For us, we want to focus on our first race, we have nice plans in terms of promotion and activities and opening ceremony for the event," he added. “But in the end if it’s a must and they need another country, then we can be an option if it will help Formula 1.

“With everything happening globally, if it is an issue for Formula 1, we need what’s best for the championship."

Formula E already holds rounds in Saudi Arabia, with this year's season opener of the all-electric world championship taking place under floodlights after dark in Diriyah.