Reigning Formula 1 world champion Sir Lewis Hamilton has emerged - perhaps not altogether surprisingly - as the most highly paid driver in the sport in 2021.

In its latest review of the amounts earned by F1 drivers, business magazine Forbes has estimated that the Mercedes driver will pull in a total of around $62 million in track-related earnings this year, well ahead of all his rivals.

The figure includes a $55 million base salary and a projected $7 million in bonuses for race performances and wins. But with Hamilton currently only second in the drivers championship after ten rounds, the amount doesn't include a bonus for winning the championship.

That leaves Hamilton short of the estimated $66 million that he generated last season when he claimed his seventh title by a commanding margin. Hamilton has been the highest paid F1 driver since 2014 when he first disposed Fernando Alonso from the top spot.

Red Bull's Max Verstappen is cited as the second-highest paid driver in the sport with a total income of $42 million. Of that, his base salary is estimated as $25 million with a further $17 million expected from various contractual bonuses such as race wins. 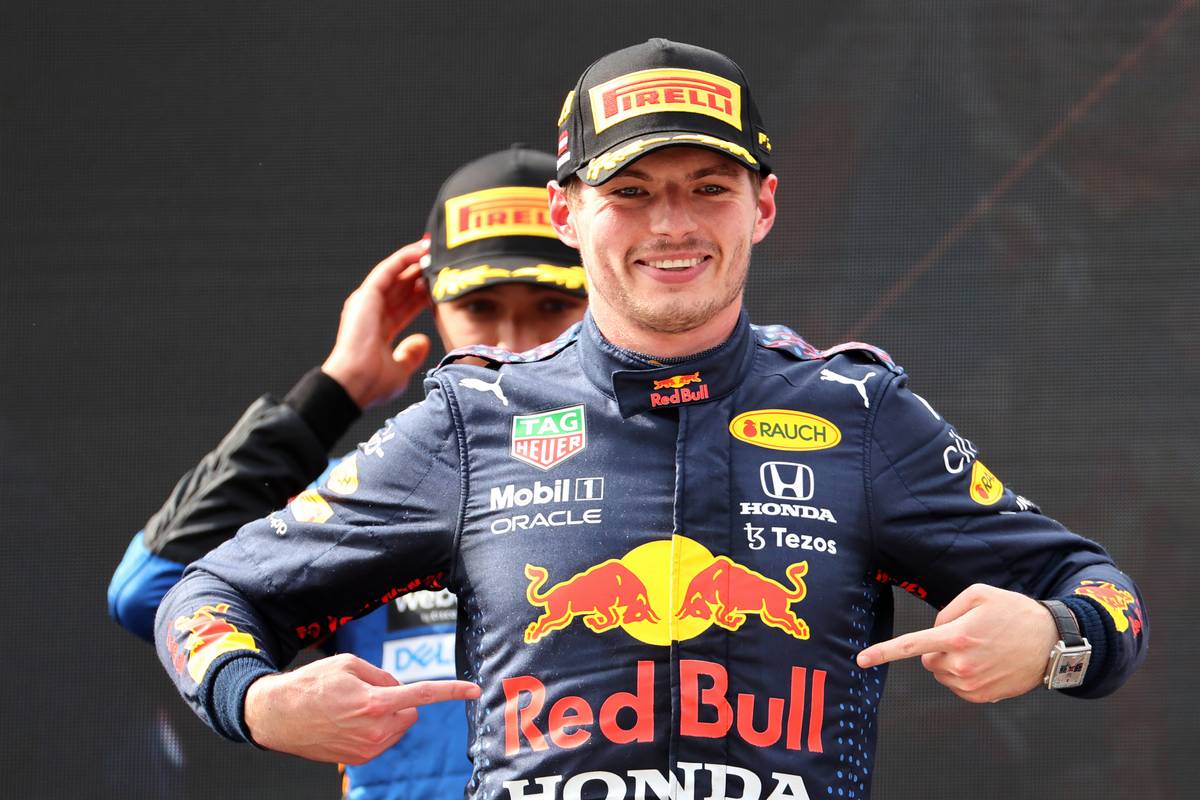 Alonso is third on the list, matching Verstappen's annual salary with $25 million from Alpine F1. Surprisingly, Sergio Perez is the fourth best paid driver despite receiving a mere $5 million salary from Red Bull, thanks to an estimated $13 million from bonuses.

Sebastian Vettel gets $15 million from Aston Martin, and Charles Leclerc is reported to warn $12 million from Ferrari. Valtteri Bottas gets $10 million as Hamilton's team mate at Mercedes, the same as Daniel Ricciardo gets from McLaren.

Compared to that, Lando Norris is a a bargain for the team who currently pay him a meagre $3 million, but the Briton makes up for that with an estimated $6 million in bonuses. Rounding out the top ten is the driver Ricciardo replaced at Woking, with Carlos Sainz now getting $8 million from Ferrari.

In total, the top ten are estimated to be on course to earn a collective $211 million in 2021. Although teams are now operating under a spending cap of $145 million per team in 2021, the limit doesn't currently cover driver salaries. 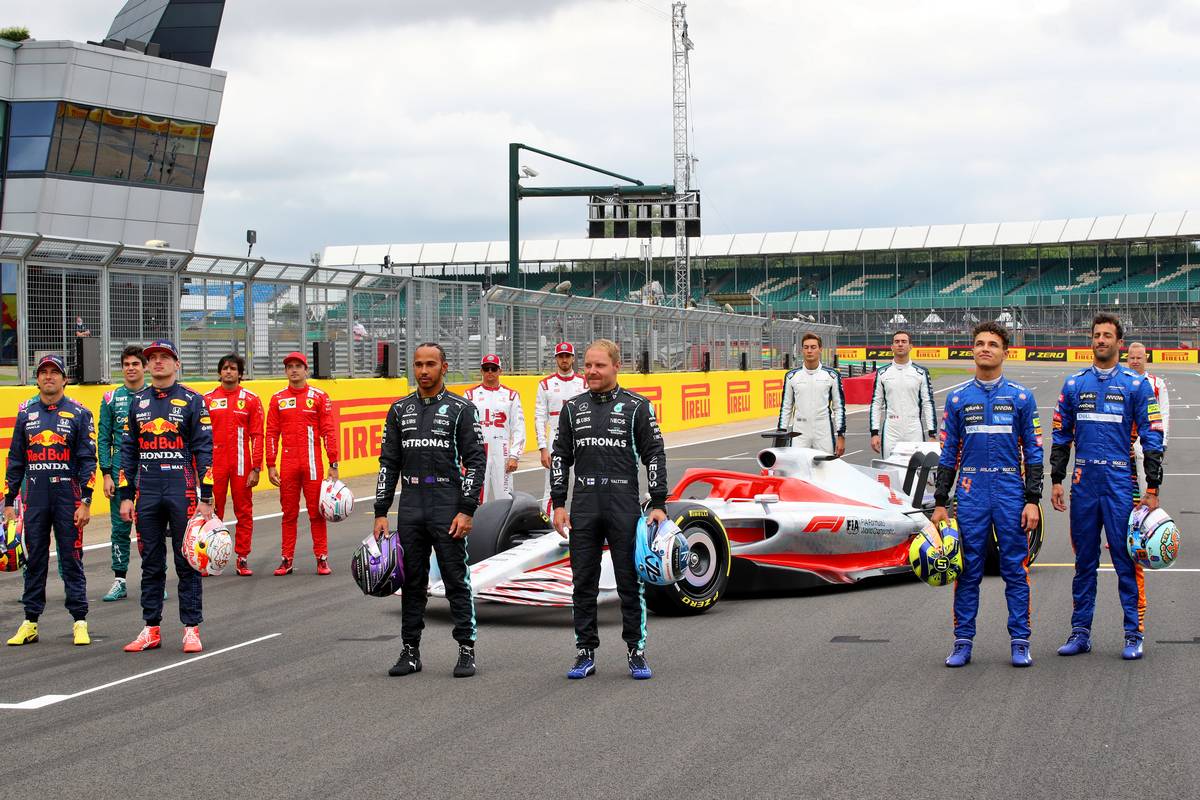 However all the figures have to be taken with a certain quantity of scepticism as F1 team financial details and driver salaries are top secret.

In compiling its list, Forbes relied on financial documents, legal filings and press leaks as well as conversations with industry insiders and consultant to come up with its best estimates, but does not deduct for taxes or agents’ fees.

And the figures don't include earnings away from the track through private sponsorship deals not directly related to F1.

Hamilton is understood to earn a further $12 million in such deals - with many sponsors also backing the Mercedes team - while the more private Verstappen is likely to see only $1 million in personal sponsorship.

Hamilton recently sighed a two-year extension with Mercedes to stay at Brackley through to the end of 2023. He's just pledged $20 million to set up the charitable foundation Mission 44 aiming to support, champion and empower young people from under-represented groups in the UK.