Saudi Arabia will host its very first Grand Prix in December of this year, but F1 could return to Jeddah just months later if the venue takes over Melbourne's tentative early 2022 slot.

This year's Australian Grand Prix, which was canceled in 2020 following the onslaught of the Covid pandemic, was pushed back to late November and then canceled again as the country projected that its border controls and travel restrictions would still be in force come next fall.

Melbourne's organisers are hopeful of finally returning their event to the calendar in 2022, but shifting the race towards the end of the season would likely eliminate the risk of disruption as the coronavirus crisis will have hopefully subsided by then.

With F1's 2022 season expected to start once again in Bahrain, it would make logistical sense to slot in Jeddah after Sakhir, with F1 therefore kicking off its campaign with two rounds of racing in the Middle East.

The plan is being promoted by the chairman of the Saudi Automobile and Motorcycle Federation, Prince Khalid Bin Sultan Al Faisal. 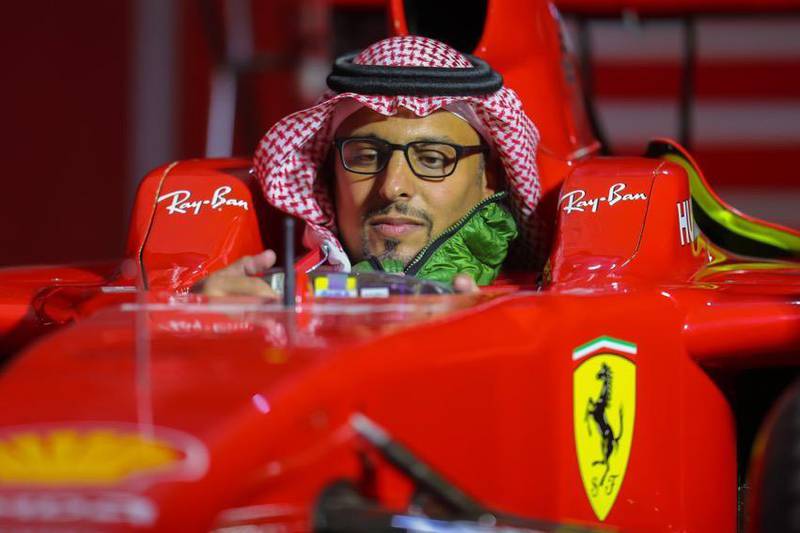 "For us as a promoter we prefer not to be the last races," he said, quoted by Motorsport.com.

"Teams can do good really in the first races and then the other races have become not so interesting, as a promoter.

"We wanted to have race in the beginning [of the season] but in the time we had to do the work for the track and prepare the track, we couldn't have a race in 2021 at the beginning of the year.

"So we are now discussing with F1 about what is best for us to have our race in 2022, and hopefully we can get to an agreement."

Regarding this year's inaugural event scheduled on December 5, there were reportedly discussions at Silverstone about Saudi Arabia and Abu Dhabi trading slots on this year's calendar, with Jeddah therefore bookending the 2021 season instead of Yas Marina.

The plan is being considered because the UAE is on the UK's 'red zone' list of countries that constrains those travelers returning from a 'red zone' to quarantine for 10 days upon their entry into the UK.

Bringing Abu Dhabi forward and concluding the season in Saudi Arabia will allow for F1 personnel to spend enough time outside of the UAE to enable everyone to sidestep the 10-day quarantine upon its return to base. 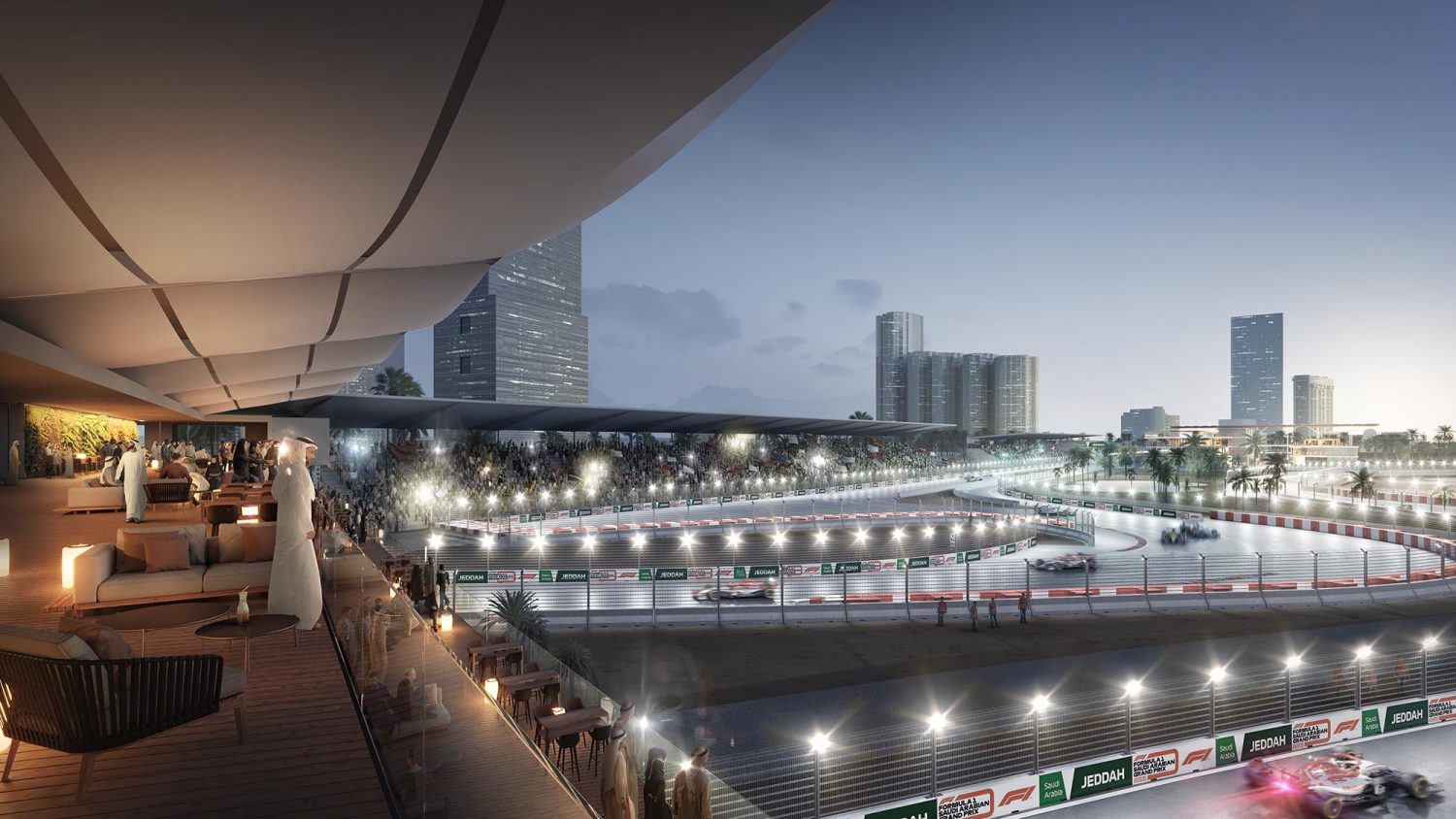 Finally, Saudi Arabia has expressed an interest in hosting F1's third Sprint Qualifying trial. F1 rolled out the new format at Silverstone and the concept will be tested a second time at Monza.

"I was there in Silverstone last weekend and I really enjoyed it as a spectator and as a promoter," said Prince Khalid.

"I think it's good. You have more races to see, more action on Saturday. We would love to be one of the countries that had the sprint race.

"The decision now is F1's and we will see. Is it going to be another country, with three countries in Europe, or will the Middle East will be one of them? I would love to see it in Saudi."