Birthday boy Fernando Alonso says he never imagined early on in his career that he would still be racing at the highest level of motorsport at the ripe old age of 40.

The Alpine driver celebrated his 40th birthday at the Hungaroring on Thursday, the venue where he won his first F1 race, 18 years ago, driving for Renault.

But for Alonso, age is just a number, and it's a bigger number than what he feels.

"I feel not 40 for sure," he said. "It's the number, but it's surprising me as well when I see it, when I see everywhere in the motorhome, because the team prepared a very nice decoration in my room and in the lunch area as well.

"It's a bigger number than what I feel, but it's the way it is."

Asked whether he imagined he would still be on the grid eighteen years after his debut, the 32-time Grand Prix winner said: "No, probably not.

"You live only the present, you're not thinking too much about the future at that age and you're just focused on the race weekend. You can't imagine yourself more than two or three years in time from that moment.

"Now it's a different thing, I'm more used to the sport, to Formula 1 and the things that are quite unique here.

"When I came into the sport, I was from a very small town in the north of Spain with no experience, no background, no nothing and then you arrive into this world and you're shocked for five, six, seven years until you are used to everything.

Is it even your birthday if your driver room isn’t filled with balloons and wallpapered with photos, @alo_oficial? 👀#HungarianGP pic.twitter.com/96W7H9MmRE

Alonso was paired in Thursday's presser at the Hungaroring with Sebastian Vettel, one of his fiercest past rivals, and a driver with whom he continues to spar, although not at the front of the field.

Vettel paid a heartfelt tribute to Alonso, insisting the Spaniard was one of the biggest talents ever seen in the sport.

"The first race that Fernando was back this year, we had some wheel to wheel, and I was actually smiling in the cockpit, because I'd been looking forward to more of it this year, and I think we had a little," said Vettel. 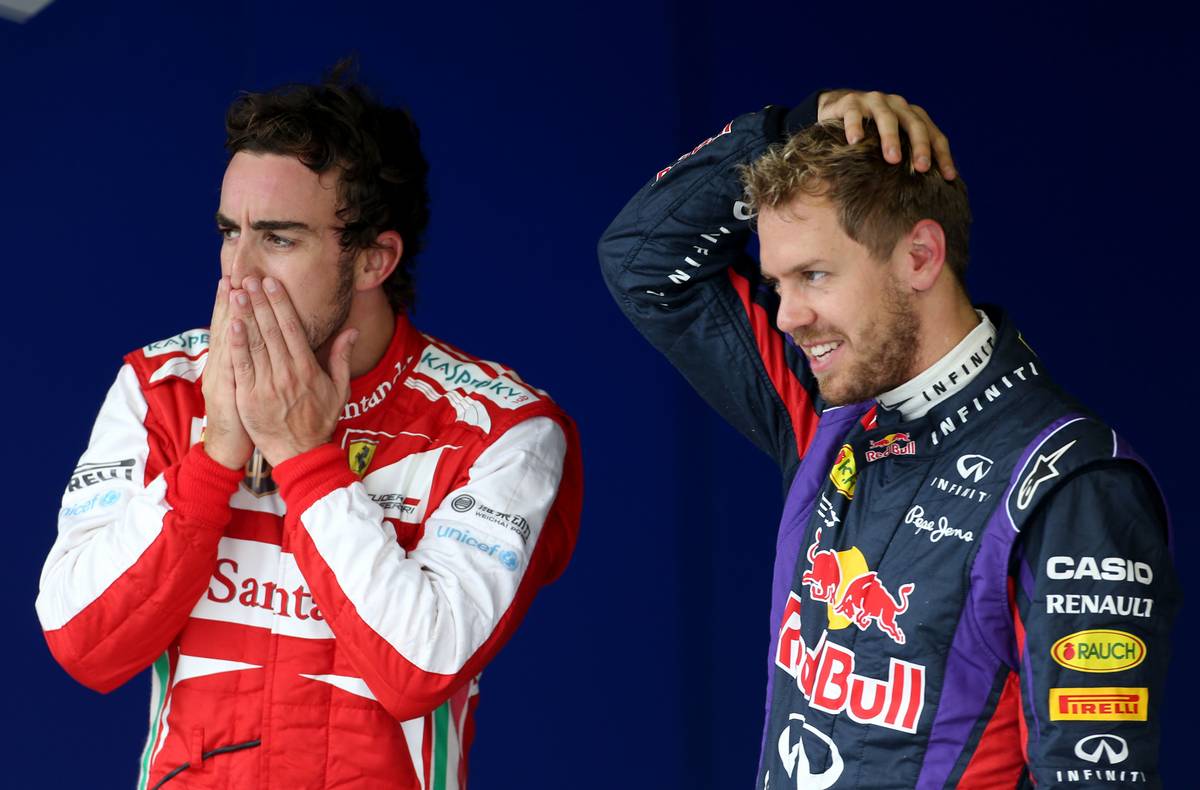 "I think his talent is without doubt, the skills on track one of the biggest that the sport has seen, and he's done something which I thought was impossible to do, which is beating Michael, because when I grew up, it was like, Michael is the number one and impossible to beat – and Fernando started beating him.

"I think that's an achievement and obviously he's had such a long career, so many different cars, so I consider it a pleasure to race beside him and fight him on the track."