Nyck de Vries let the emotions flow in Berlin after clinching the ABB FIA Formula E title with Mercedes at the end of an eventful afternoon of electric racing.

Team and driver became world champions at Tempelhof airport where a P8 finish was enough for the pair to get the job done, with de Vries securing the title with a seven-point margin over Venturi's Edoardo Mortara who was unfortunately eliminated at the outset from Sunday's proceedings.

When all was said and done, de Vries - who came dangerously close to tangling with several rivals in the closing stages of the final race - admitted that luck had been on his side on Sunday.

"I'm lost for words," said the Dutchman. "I mean, it's been such a tough season with highs and lows, and in the end, it came down to the last race, and I am just so pleased that it was enough for me to win the title.

"I'm starting to get a little emotional now. I think we had a lot of fortune on our side today considering everything that happened in the race. I'm glad everyone is okay after the incident at the start. 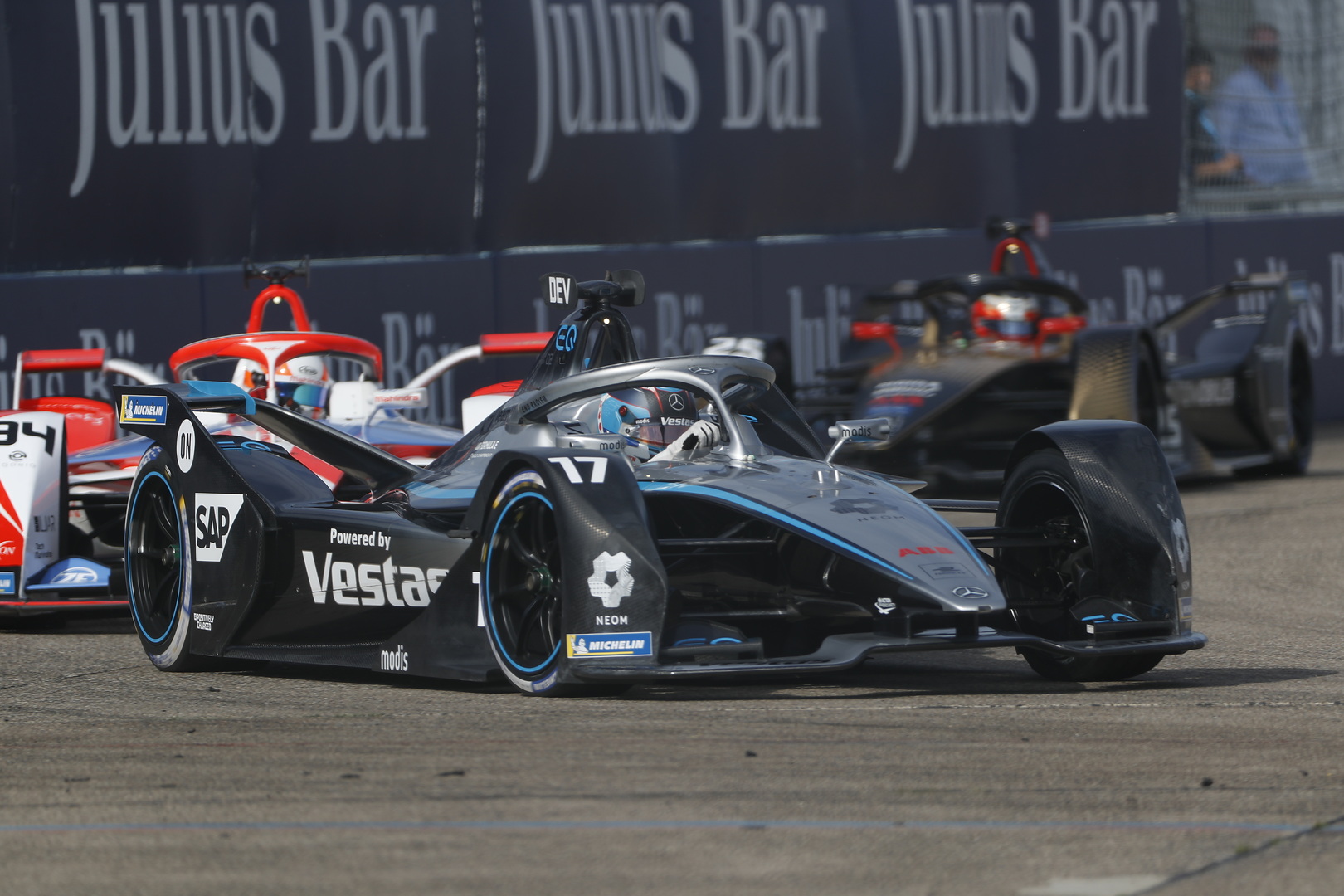 "We drove an incredible race, had very good pace and I'm very happy for the team that we not only won the drivers' World Championship but also the teams' title.
"The team has worked insanely hard this season, and this is the reward we deserve.

"Towards the end, I felt like I had a target on my back. I was being attacked from left, right, front and rear, so when I knew it would be enough for the championship, I brought it home. What a race!"

"We've added to over 125 years of Mercedes-Benz Motorsport heritage by winning not only the drivers' but also the teams' World Championship in Formula E," said James.

"First of all, for Nyck this is testimony to his driving throughout the season, his approach, his hard work and also to the out-and-out racer that he truly is.

"Today, he drove with tenacity and with grit, which has resulted in the situation that we happily find ourselves in today.

"For the team, this is also indicative of all of the endless hours of work and effort that they have put into developing the car, as well as every other aspect of a team that really is world-class standard.

"I am proud to call each and every one of them my teammates, and they are deserving of this win." 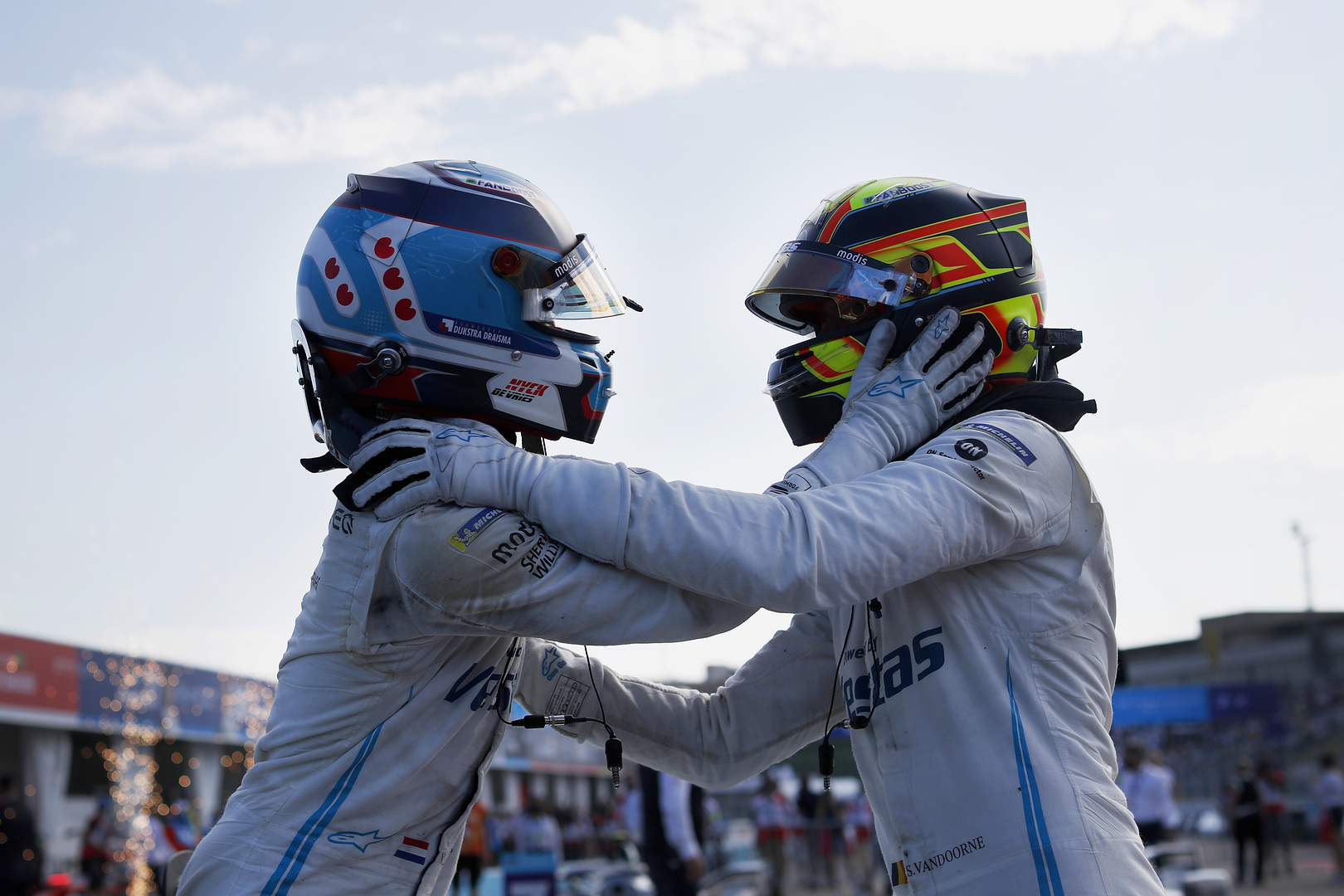 Mercedes' success in its second season in Formula E might well precede the brand's exit from the all-electric series, with an official decision on its future expected to be announced in the coming days.

But in Berlin, Mercedes motorsport boss Toto Wolff preferred to rejoice and focus his attention on the day's achievement.

"What an end to this season!" commented the Austrian. "The highs, lows, ups and downs have been a given this season, and the final race of the season wasn't an exception.

"What we saw today was a reflection of how the season has been unfolding; not straightforward, always unexpected, but with hard work always rewarded in the end.

"Congratulations to the team, all the men and women in the UK and Germany who've made this possible. This is their win."

Lundgaard says Indycar debut was 'a hell of an experience' 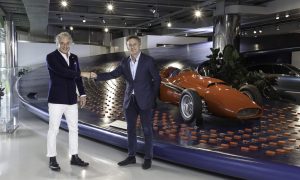 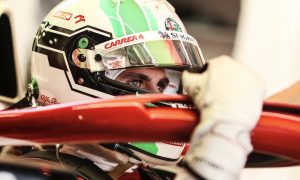 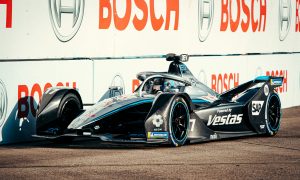