Lewis Hamilton says he'll support Mercedes' decision regarding its 2022 driver line-up "whichever way they go", but the Briton insists his working relationship with Valtteri Bottas is "better than ever".

Mercedes is expected to make a call in the coming weeks on its 2022 line-up, with either incumbent Bottas or Williams' George Russell set to race alongside Hamilton next season.

Ahead of this weekend's Belgian Grand Prix, Hamilton said that he had spoken to team boss Toto Wolff about its plans for next year, but the seven-time world champion – who has often praised Bottas' contribution to Mercedes' success - vowed to support the Brackley squad's call regardless of who it confirms in the plum seat for 2022. 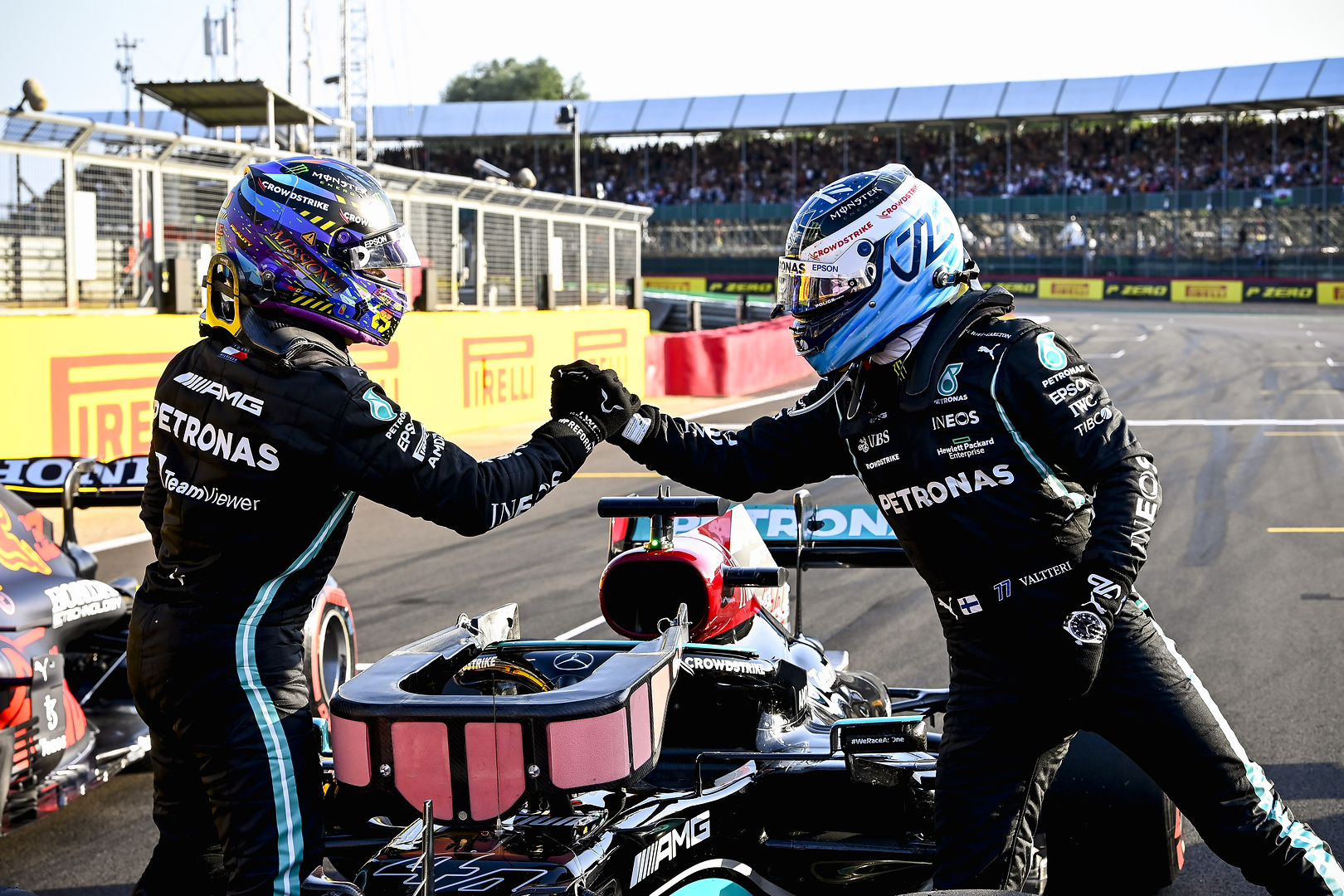 "I’ve obviously been vocal in the past of my loyalty to Valtteri, and worked incredibly closely with him," Hamilton said. "I think our working relationship is better than ever.

"Toto’s a great leader, and as I’ve said in the past, we always stay connected. Of course, we talk about these things.

"And naturally, we’re all part of the same team, we want what’s best for the team moving forwards, we want to win more championships, and so we just have conversations.

"At the end of the day, it’s just down to him [Wolff] and the board at Mercedes to make that decision. I’m a part of the team so I’ll support them whichever way they go, naturally.

"But yeah, I’m just at the moment trying to put all of my energy into doing the best I can this season."

Hamilton will resume his title charge in Belgium with an 8-point lead over Red Bull's Max Verstappen.

While the general perception in the F1 paddock is that Red Bull currently has a better car, Hamilton said that Mercedes made a clear step forward in the last two races thanks to the aero update introduced by the team at Silverstone.

"We've definitely upped our game," Hamilton said. "We’ve also, even just during this break, in terms of taking time to reflect on looking at where we've been and where we're going

"I have no doubts that we will take another step forward in our processes and how we apply ourselves. It's been a real positive thing to see."