Ferrari is planning to introduce an updated power unit at some point in the back half of the 2021 season, but Charles Leclerc is evasive on the timing of the upgrade.

While a regulation freeze regarding engine updates is in force this season, the rule only applies to those manufacturers that introduced new components ahead of the start of the season.

However, contrary to it rivals, Ferrari did not complete its upgrade cycle ahead of 2021, leaving the Scuderia with the freedom to introduce a significant number of new components for its unit.

But Leclerc shed little light on when the new elements would find their way on to the Italian outfit's engine. 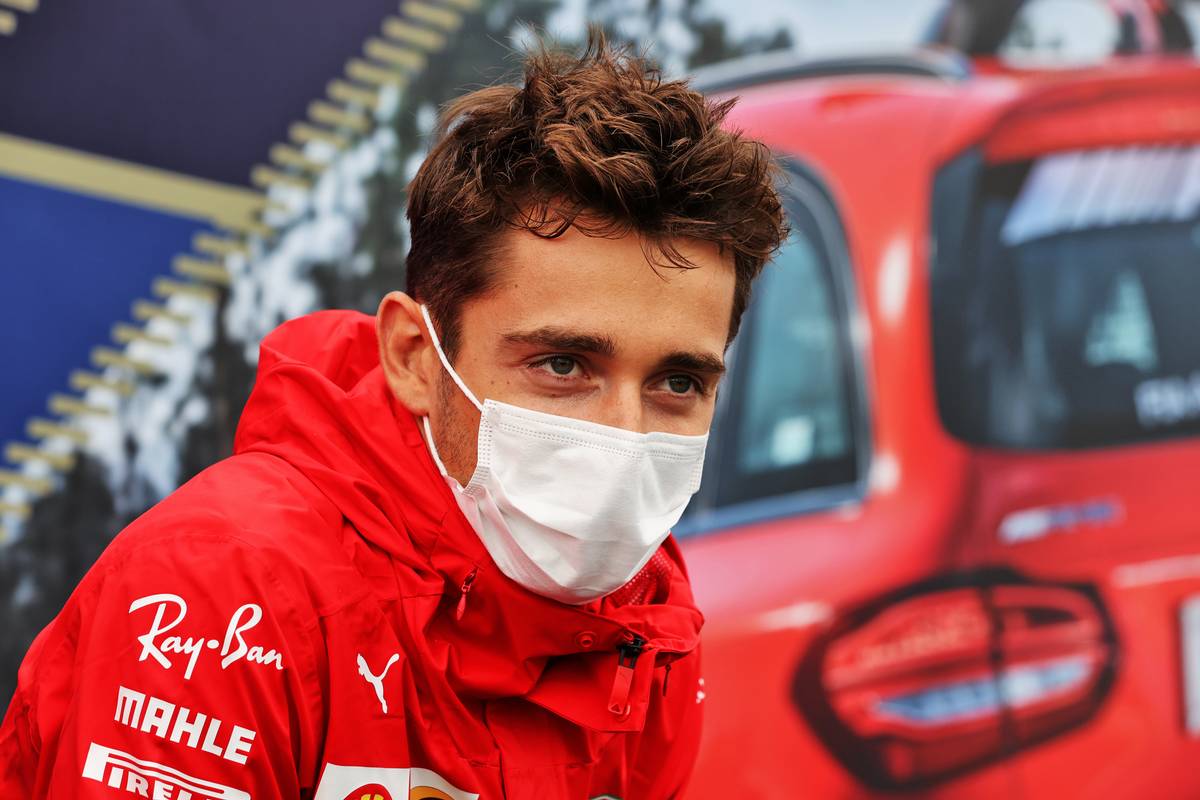 "I know there's an upgrade and it will be under the hybrid part of the engine," said the Monegasque. "When we'll bring it, we don't know yet.

"This should be a positive step. It won't be a revolution, but I think it is a significant step. So hopefully we'll be able to take advantage of it once it will be in the car."

Looking ahead at this weekend's Belgian Grand Prix at Spa, the scene of Leclerc's maiden F1 win in 2019, the Monegasque expressed a fair degree of caution on Ferrari's prospects.

"On paper, it doesn't look good for us," he admitted. "It is one of the most difficult tracks this season for us, but on the other hand we've had some good surprises on other tracks where we though we would struggle more.

"So hopefully this weekend will be another good surprise, but let's wait and see."

Verstappen: Hamilton's experience not an 'advantage' in title fight