Mick Schumacher says he might well retain the "beautiful" tribute helmet livery he's sporting this weekend at Spa to mark the 30th anniversary of his father's debut in Formula 1.

Ahead of the Belgian Grand Prix weekend, the Haas driver unveiled the new lid which replicates the design his legendary father used when he blasted on to the F1 scene with Jordan at Spa in 1991.

The basic design and color scheme – based on a blue top and the German flag – remained with Michael Schumacher for nearly ten years until the seven-time world champion switched to a predominantly red motif.

Schumacher is now considering keeping the signature livery until the end of the 2021 season. 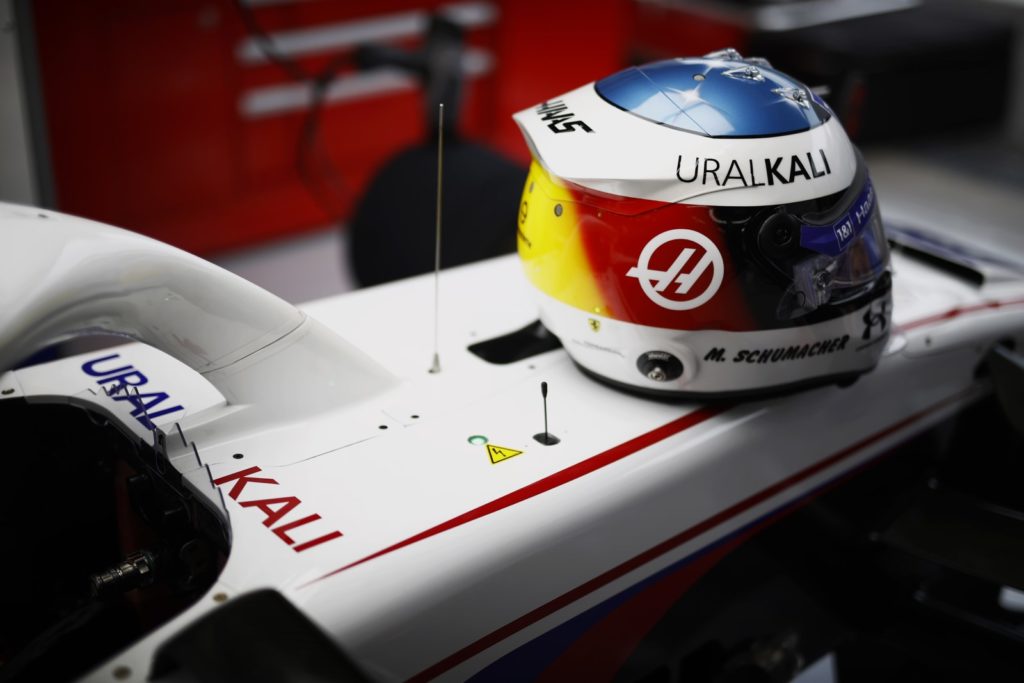 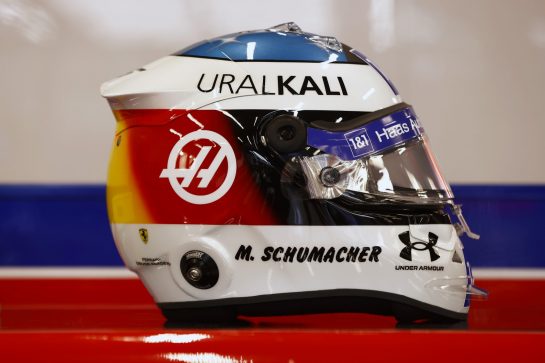 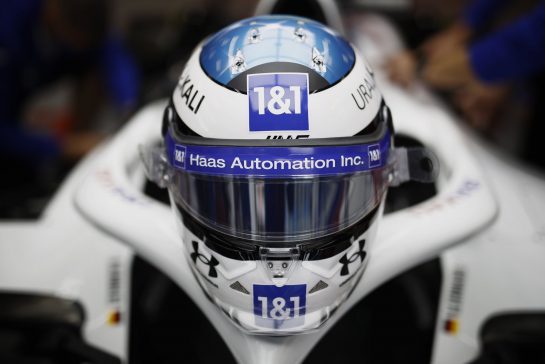 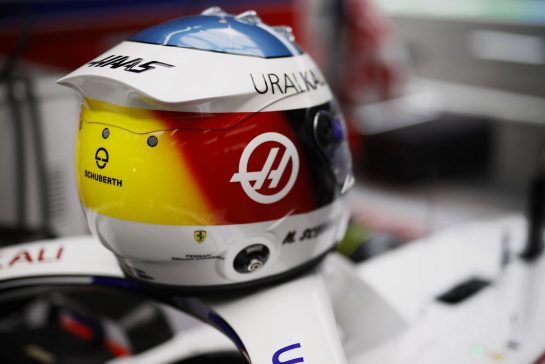 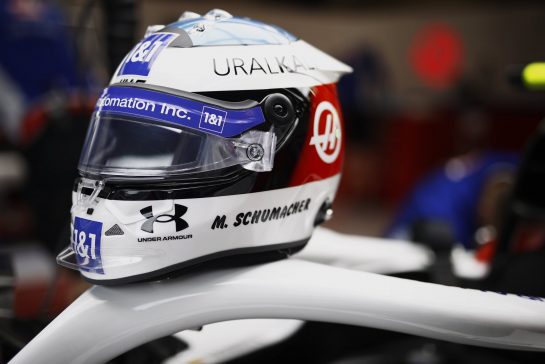 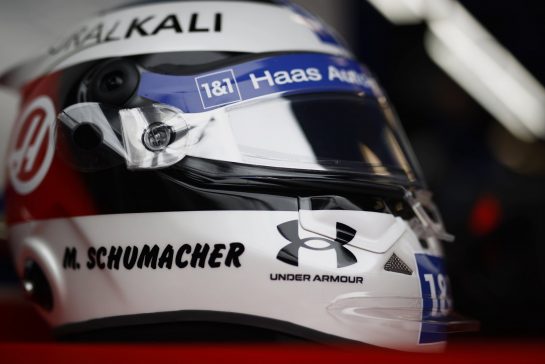 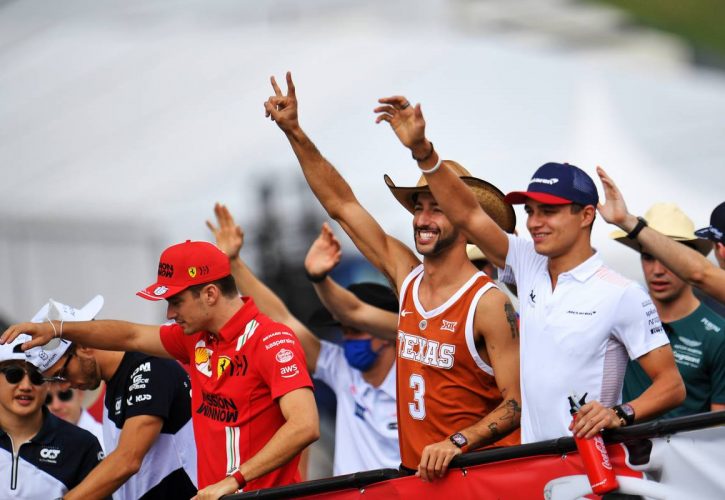 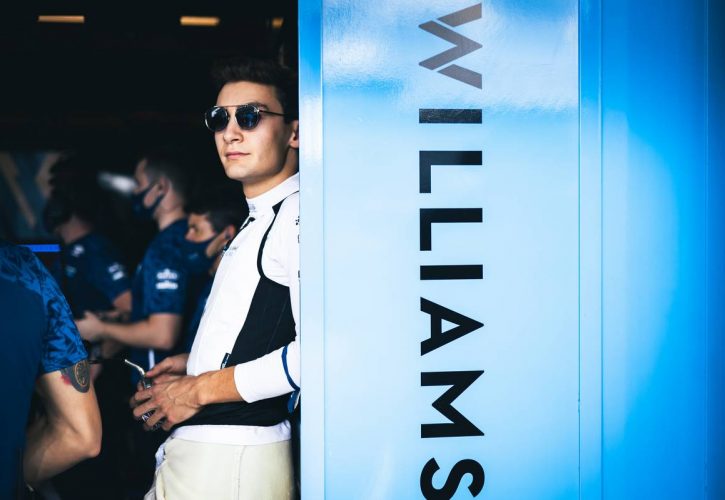 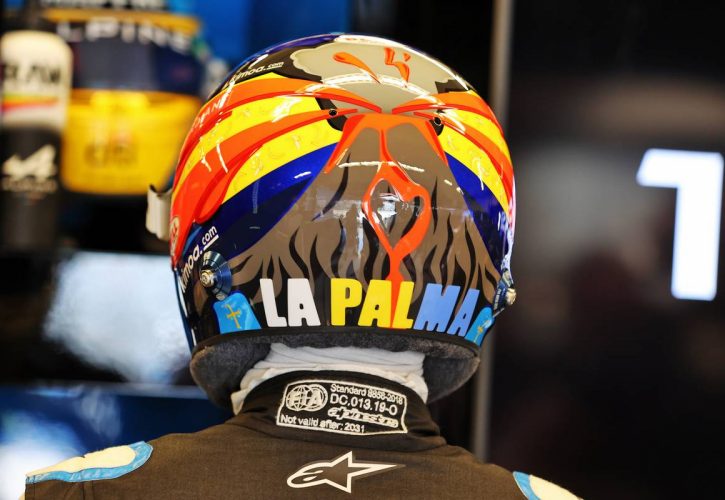 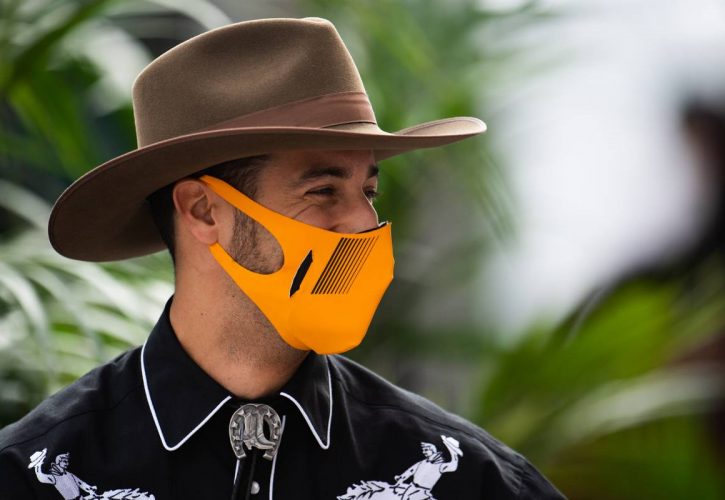 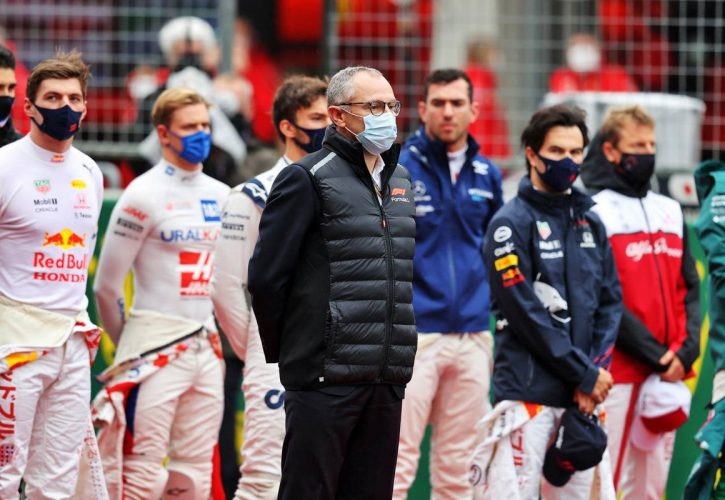 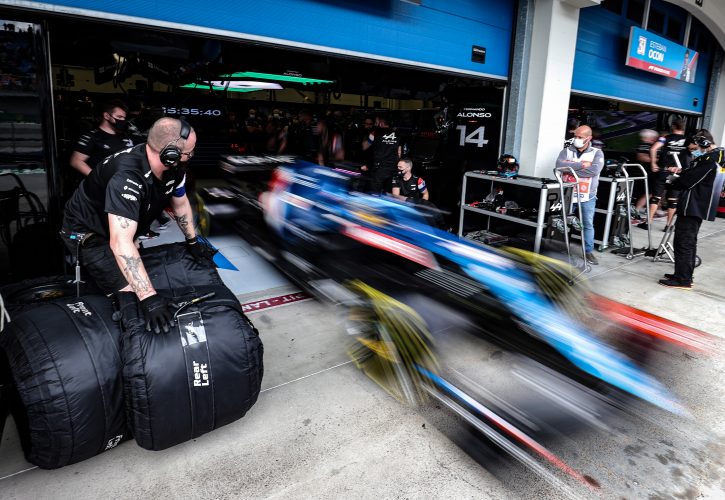 "It’s beautiful. I’m very much considering keeping it for the rest of the season, so we’ll see what I can do with it and maybe keep it," he told Formula1.com after practice.

While Mick's helmet offered his fans a trip down memory lane, it didn't work as a lucky charm for the Haas charger on the opening day of running at Spa.

Schumacher was slightly outpaced in both Friday sessions by teammate Nikita Mazepin, but the German says he nevertheless learned a lot and "has a few ideas" on how to possibly boost his performance on Saturday, looking to the skies for a bit of help.

"It was definitely good to be back on track after the summer break, especially to a track like here, it’s special," said the 22-year-old.

"I was hoping that it would stay wet but unfortunately the track dried up just as we were going out, but nonetheless, we learned a lot and we have a few ideas of what we want to try tomorrow.

"We’ll see what the weather does – today was supposed to be a completely wet day and it ended up being dry, so we’ll see what to expect for tomorrow."