Fernando Alonso says he will have a future in F1 with Alpine beyond the end of the 2022 season, if both parties continue their march forward together.

Alonso's one-year deal with Alpine was recently extended into 2022, when F1 will ushed in a new set of regulations.

The 40-year-old is banking on Alpine taking advantage of the big reset to improve its position in F1's pecking order. If that's the case and Alonso feels that he's also up to the task of carrying Alpine forward, he will remain on the grid with the Enstone squad in 2023.

"Hopefully next year we have a package that we can fight for competitive positions, a step better than this year. That's the target," said the two-time world champion.

"We had some expectations this year, after the three podiums of Renault last year, that we could fight for three or four podiums in the season. But we didn't find that, probably. 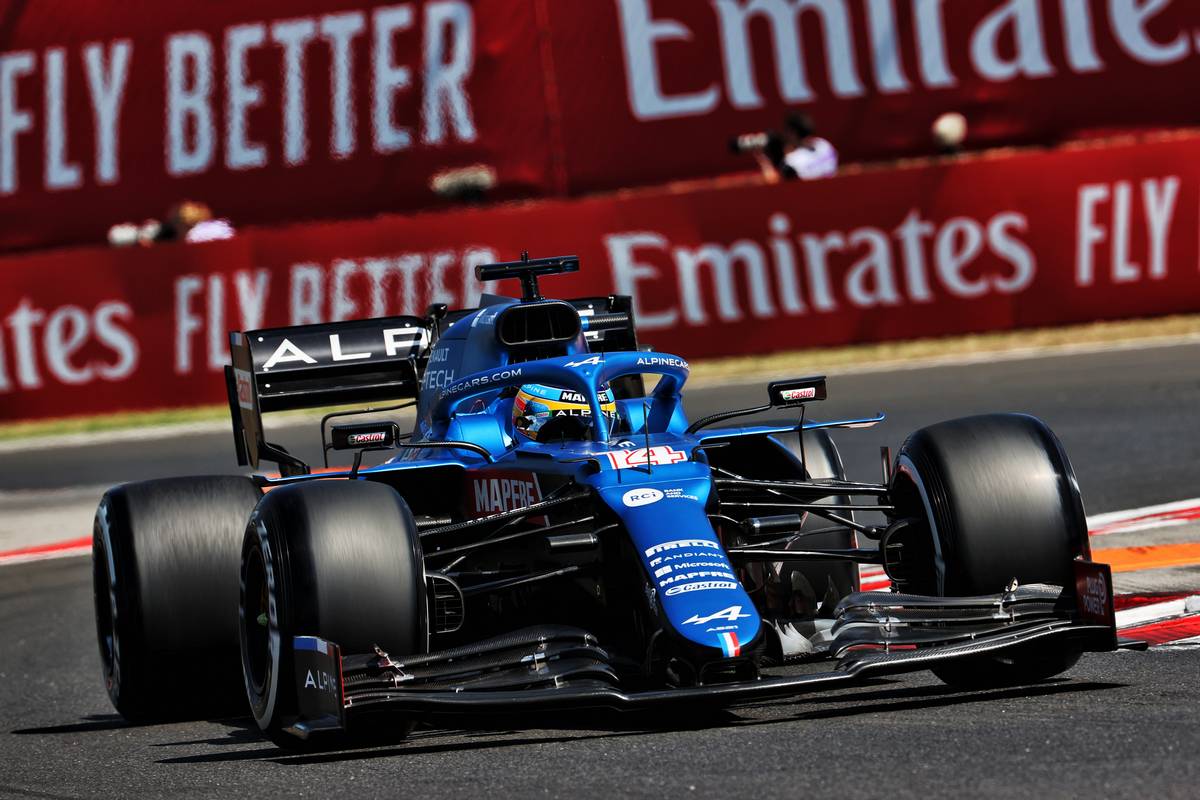 "I think Ferrari did improve a lot. AlphaTauri did improve, McLaren a step forward with a Mercedes engine. So we find ourselves that we are fighting just between eighth and twelvth positions this year.

"So we want to improve this next year, that will be the first target. So that will encourage me probably to continue after that. And on my side I need to keep improving.

"As I said many times, I'm not 100 percent yet, probably, and there are days that show that I still need to improve in some areas.

"Next year, if I see some progress for myself and I keep improving and I keep enjoying, why not to keep racing?"

Alonso candidly admitted that he'll take stock of his situation at the end of 2022, and won't hold on if he feels that he is underperforming relative to Alpine's potential.

"If I see that I'm not up to speed or not doing a good job I will be the first one to raise my hand and say, you know, maybe a new face will be better for the team," he said.

"But I hope not. I hope that I can raise the hand and say that I'm ready for the challenge in 2023."

Mansell: F1 cars could have raced at Spa with altered settings

Verstappen: Russell would make it 'difficult' for Hamilton at Mercedes