Williams is a much talked about destination team for those seeking a spot on the F1 grid in 2022, but CEO Jost Capito says his outfit is under no pressure to decide its future line-up.

Red Bull's Alex Albon and Mercedes protégé Nyck de Vries – an experienced returnee contender and a rookie – are leading candidates promoted by their respective employers to replace George Russell, assuming the latter moves from Williams to Mercedes as widely expected.

Nicholas Latifi is expected to undertake a third season with Williams, but while the British outfit  has compiled a short list of drivers to race alongside the Canadian in 2022, it is taking its time to weigh its options, none of which are bad according to Capito.

"We have no time pressure at all in sorting out our drivers," said the German. "Some others have higher pressures to sort out drivers than we have.

"At the moment, there has not been an announcement with George, so we will see what options we have in the future. We have some options and we are sorting them out. 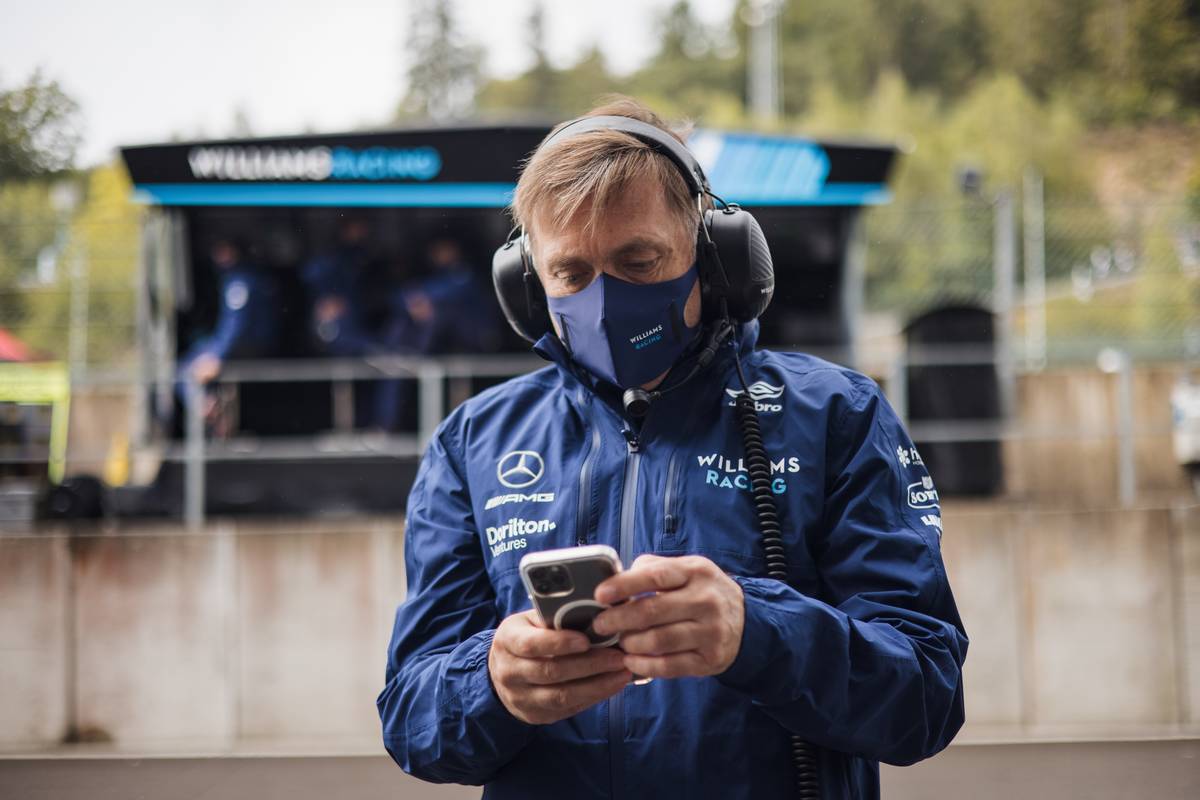 "This is a normal business. It is like this every year when you have to have contract negotiations.

"There are always a couple of variants or different interests, but we will go for what is in our best interests, what is best for us and what we believe is the best solution.

"At the moment we have options and let’s say none of them are bad options, so we are quite relaxed about the situation."

In addition to Albon and de Vries, both of which have reportedly also talked to Alfa Romeo where two seats are available for next season, F1 veteran Nico Hulkenberg is also on Williams' radar.

But Capito says Williams has "much wider options".

"It’s not just Alex, there are a couple of drivers who are attractive and can bring something to the team," he said.

"You have different views (about what) you can have for next year. There’s nothing right or wrong. You can have a driver with F1 experience, that is never negative, it’s always positive.

"But also for next year – as the cars are new and everybody has to learn to drive these new cars – you can bring a newcomer and a rookie in, because the gap is smaller as everybody has to get their head around driving a different car.

"It’s like driving in a different category. So it’s also an opportunity to bring someone new into F1 with the lowest risk.

"We’ll see how it turns out and what the interests are. I think we’ve got various good options.

"There are others as well with Formula 1 experience and there are other young drivers who are really pushing hard to get into F1. It’s not just those two (Albon and de Vries), there are much wider options."