Williams chief executive Jost Capito says the British outfit is looking forward to shaping its 2022 line-up as it considers a number of "strong options" to fill George Russell vacant seat.

Russell will complete his third and final season with Williams before stepping up to the next level with Mercedes where he will join seven-time world champion Lewis Hamilton.

Upon today's official announcement of his move to the Brackley squad, Russell paid tribute to the team that handed him his chance in F1, saying that it had been "an honour working alongside every member of the team, and an honour to represent the Williams name in F1".

But the 23-year-old's remarkable performances with the midfield squad over the past three seasons, including his incredible runner-up spot behind Max Verstappen in qualifying at Spa recently, have unquestionably endeared him to the British team. 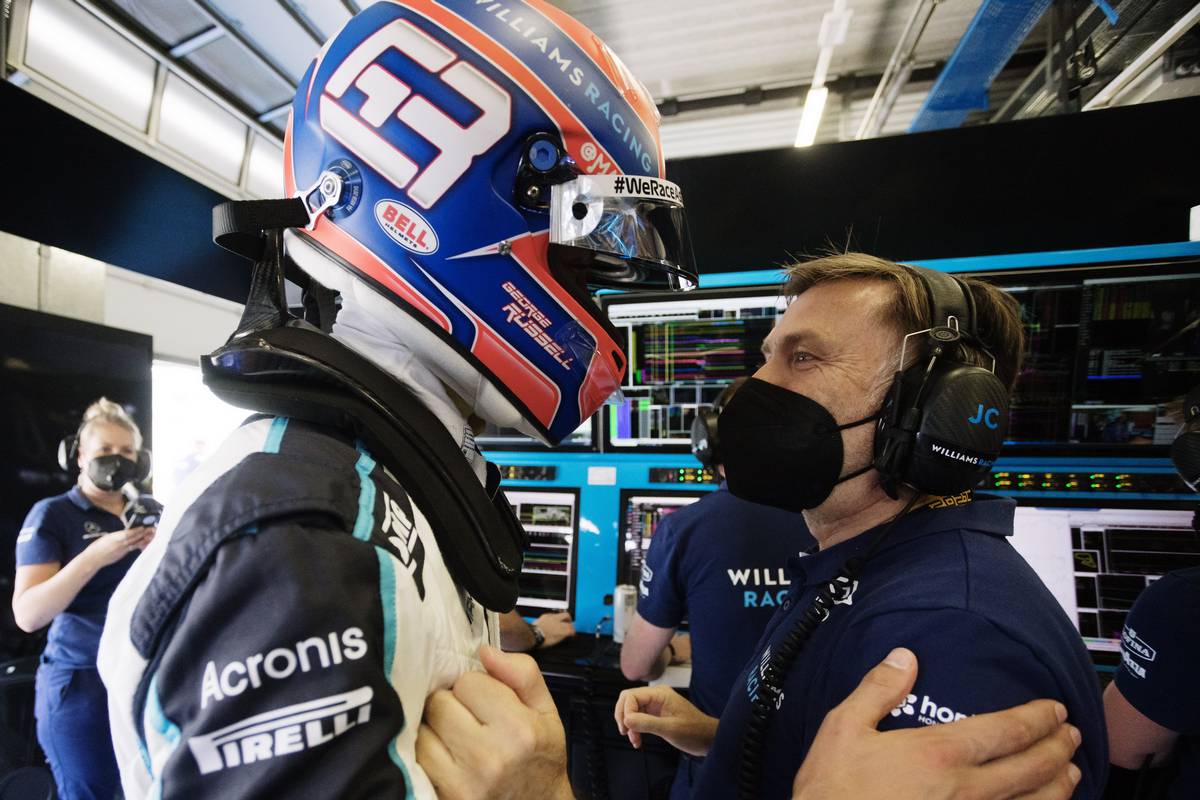 "Over the past three years, it’s been clear to every member of staff here at Williams just how dedicated, focused, and talented George is through his contributions to the team both on and off track," said Capito.

"He has all the characteristics necessary to achieve the greatest success in our sport and we are therefore delighted for him, both as a team and me personally, to see him rewarded with the opportunity to test himself at Mercedes.

"We will watch his progress with interest and pride, knowing the role Williams has played in developing his considerable skills."

Russell's current teammate Nicholas Latifi is expected to be retained by Williams for 2022.

Capito is now in the process of weighing the team's options for next season, with Alex Albon and Nyck de Vries considered to be the two front-runners to fill Russel's vacant seat.

"We were of course aware of this possibility coming to fruition and therefore have a number of strong driver options available to us," said Capito.

"We now look forward to shaping our future line-up that will help us take the next step in our exciting journey as a team and will make any announcement in due course."

Hamilton: Russell an example for kids that 'dreams come true'