Toto Wolff has revealed that Alex Albon's contract with Williams includes "very strict" clauses that protect the confidentiality of the Mercedes engine's IP.

Albon's return to the grid with Williams next season was the subject of a four-party negotiation involving the Anglo-Thai driver, his current employer Red Bull, Williams and engine supplier Mercedes.

During the talks, Wolff suggested that Albon would need to severe all ties with Red Bull before signing with Williams to avoid a potential conflict of interest by which Albon would race for a Mercedes customer team while remaining affiliated to Red Bull which will take over Honda's engine program from 2022.

Upon Albon's signing, Red Bull announced that it had released its driver from all his contractual obligations with the latter for 2022 while retaining future options.

Wolff said that he was satisfied with the final compromise that was reached with all parties and which includes a series of provisions that protects the intellectual property of Mercedes' power unit. 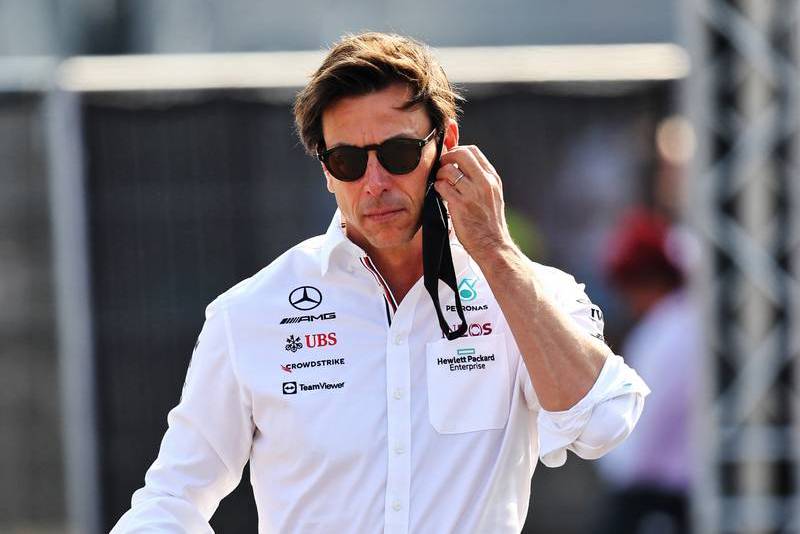 "We always respected the authority of choosing its drivers for a team," Wolff said at Monza.

"I was at Williams, and I would have not wanted anybody to interfere in our driver decision. And in the same way, we have no contractual rights that we could have or would have utilised, because I don't think it's right to meddle with the team's decision on drivers.

"What was important for us is if a driver from another power unit manufacturer joins the team then there is very strict and clear IP confidentiality clauses.

"That was always in great harmony with Williams, they know exactly where we are coming from and what is important to protect."

Referring to Albon's contractual situation with Williams, Wolff added: "He is basically a Williams driver for the next 12 months. He has no links to Red Bull during that time."

Albon, who will race alongside Williams incumbent Nicholas Latifi next season, will undertake his third season in F1 next year, having made his debut in 2019 with Toro Rosso before being promoted halfway through the season to Red Bull.

Unfortunately, he was dropped at the end of 2020 in favour of Sergio Perez.

"To be honest, I absolutely am supportive, even though it's none of my business, of Alex Albon," Wolff said.

"He's there, he didn't get a place in AlphaTauri or in Red Bull, but he's at Williams now and hopefully stay there for a long time."

Leclerc fit to race despite feeling 'unwell' in FP2