Max Verstappen says he's delighted to see Red Bull reserve Alex Albon return to the F1 grid next season with Williams, convinced that his former teammate "will come back strong" and show good results with his new team.

Albon was short-listed by Williams over the summer as a potential replacement for George Russell. When the latter's move to Mercedes was confirmed, the British outfit stepped up its efforts to secure Albon's services.

After lengthy negotiations with the Anglo-Thai racer, his current employer Red Bull and Williams' engine supplier Mercedes, Williams sealed the deal with its future charger earlier this week.

"He's been my teammate, he's a great guy, he's a hard worker, and he definitely deserves a spot in Formula 1," Verstappen said, commenting on Albon's hiring at Monza on Thursday.

"He has a lot of talent, so I'm also very sure that he will come back strong and show good results." 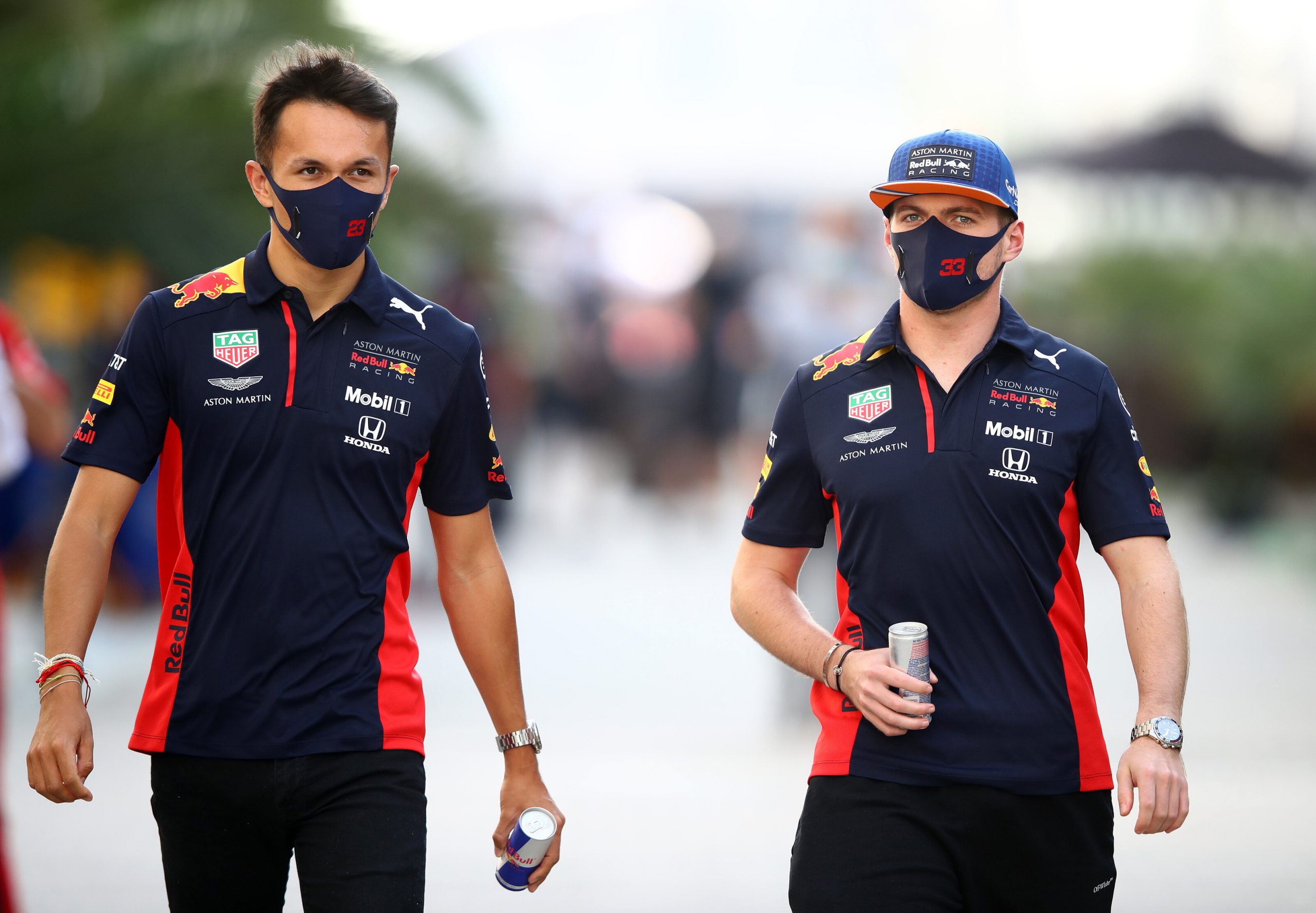 During his tenure at Red Bull in 2020, Albon struggled – like most of Verstappen's previous teammates – to match the Dutchman's pace, a shortfall that coupled with a lack of consistency led to his losing his seat to Sergio Perez at the end of last year.

Verstappen believes that a change of environment and a reset at Williams could greatly benefit Albon.

"I don't know how he looks at it," Verstappen said. "He knows he has the speed. I think we all know that he has, he showed this from go karting.

"But probably in a less pressured environment will be good to come back like that. I'm sure he will do well.

"Of course, you need to get used to the car, we all do with the new rules. But he'll do good."

The current leader of the Driver's championship also praised Albon for his contribution to the development of Red bull's RB16B this season thanks to his many hours spent in the Milton Keynes-based outfit's simulator.

"When we have questions after Friday, and Alex is on the sim or whatever, he knows the car," said Verstappen.

"Of course, the car has changed a little bit from last year and the year before, but the general way of driving is the same. So he can relate about a lot of stuff, what's going on with development stuff.

"He's been very helpful on the simulator for us."