Red Bull team principal Christian Horner has revealed that the team could bring Alex Albon back into the fold in 2023.

The London-born Thai driver made his F1 debut in Australia at the start of 2019 with the Toro Rosso team, and was subsequently promoted to the sister Red Bull squad mid-way through the season.

However he was displaced from the full-team race seat at the end of 2020 by Sergio Perez, and has spent this year acting as Red Bull's development and reserve driver in the simulator while keeping his race skills sharp in DTM.

This month it was confirmed that he would be back in F1 driving for Williams next season, taking over from George Russell who is heading to Mercedes where he will partner Lewis Hamilton.

But Horner insisted that the door was still open for Albon to come back to Red Bull at some point in the future.

"We have a good relationship with Alex, he retains a link to Red Bull, and we would have an option on his services should they be required in 2023," Horner told F1.com.

“He was effectively out of contract at the end of next year anyway, so basically what we have done is speed that process up and secure future options on him.”

Horner gave Albon huge credit to his contribution to the team away from the limelight at Milton Keynes since his demotion from the driver line-up, noting: “The amount of hours he’s done in the sim has been insane. 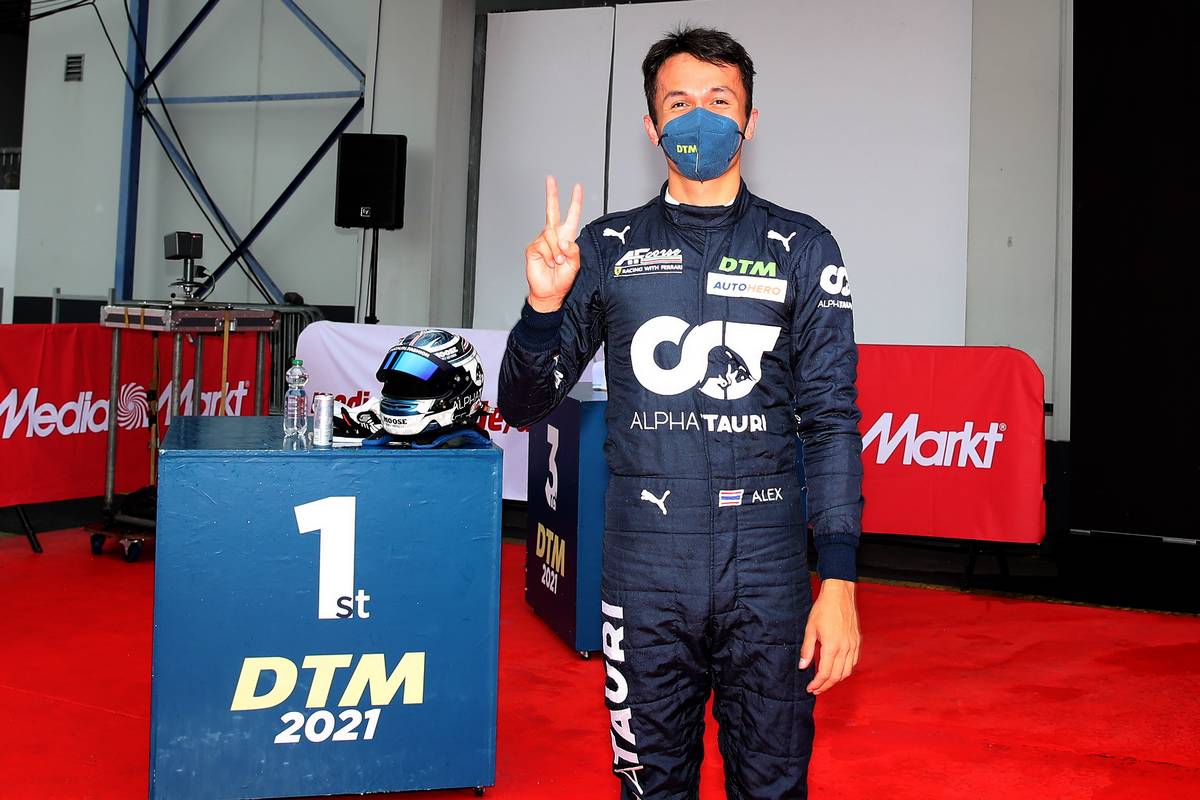 "It's all part of, and adding to, what we’re managing to achieve on track this year," he pointed out. "What I’ve been impressed with is the way he’s embraced that role, from the moment he was informed [about the race seat] after Abu Dhabi last year.

“He’s done a great job behind the scenes," Horner insisted. "He’s been very much involved in next year’s car.

"He signed the Williams agreement and then was straight back on the simulator late into the evening putting the hours in," he said. “We’ll be working him hard between now and the end of the year.

“We’ll miss his input into that next year, but we have [Red Bull junior drivers] Juri Vips and Liam Lawson doing a great job.

"We still have Sebastien Buemi under contract, Jake Dennis has been doing a great job for us as well, so we have strength and depth within the simulation squad." 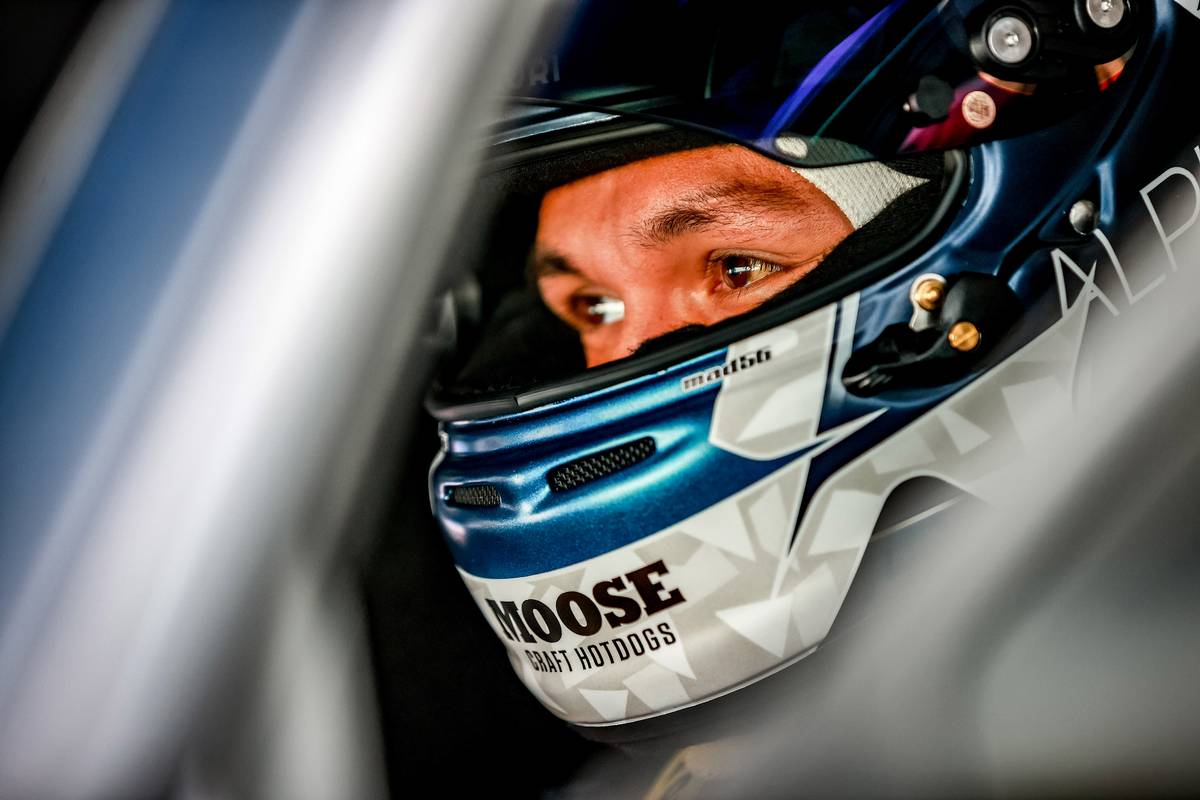 Finalising Albon's deal to return to racing with Williams was far from straightforward. The two teams have different engine suppliers meaning that strict confidentiality rules had to be put in place.

With Williams using Mercedes engines, Toto Wolff had to approve the decision to sign someone from their main rival's driver academy. "There are very strict and clear IP confidentiality clauses [in Albon's new contract with Williams]," he said last week.

Horner likewise had to give permission for Albon to take his intimate knowledge of Honda power units to Williams in turn. He explained that Albon's devotion to the team in 2021 had been "one of the reasons we were particularly keen to help him get a seat back in F1."

"Our objective was to help find him a seat in another team where he could gain more F1 mileage and experience, and we are delighted to have done that with Williams."

As for Albon, he said that "I have no idea" about the various safeguards and restrictions over what technical aspects he can and can't share.

"Things are ongoing, we'll have to wait and see what they are," he said.