Red Bull will partially take over Honda's power unit program from next season before a full appropriation in 2023 that will run until the end of 2025 or 2026.

The effort represents a significant investment from the energy drink company and one that will allow for an optimal integration of its chassis and PU departments, with that benefit hopefully transferring to Red Bull's on-track performance.

"The Red Bull Powertrains project is gathering pace with every week," said Horner. "The construction is on target and it’s great to see the building really taking shape.

"All the roofing is going on and the dyno will start arriving next month. It’s really starting to come together and the effort going into it is impressive.

"We’re attracting some great talent and we also have a strong youth policy to bring in some graduates and students into the programme." 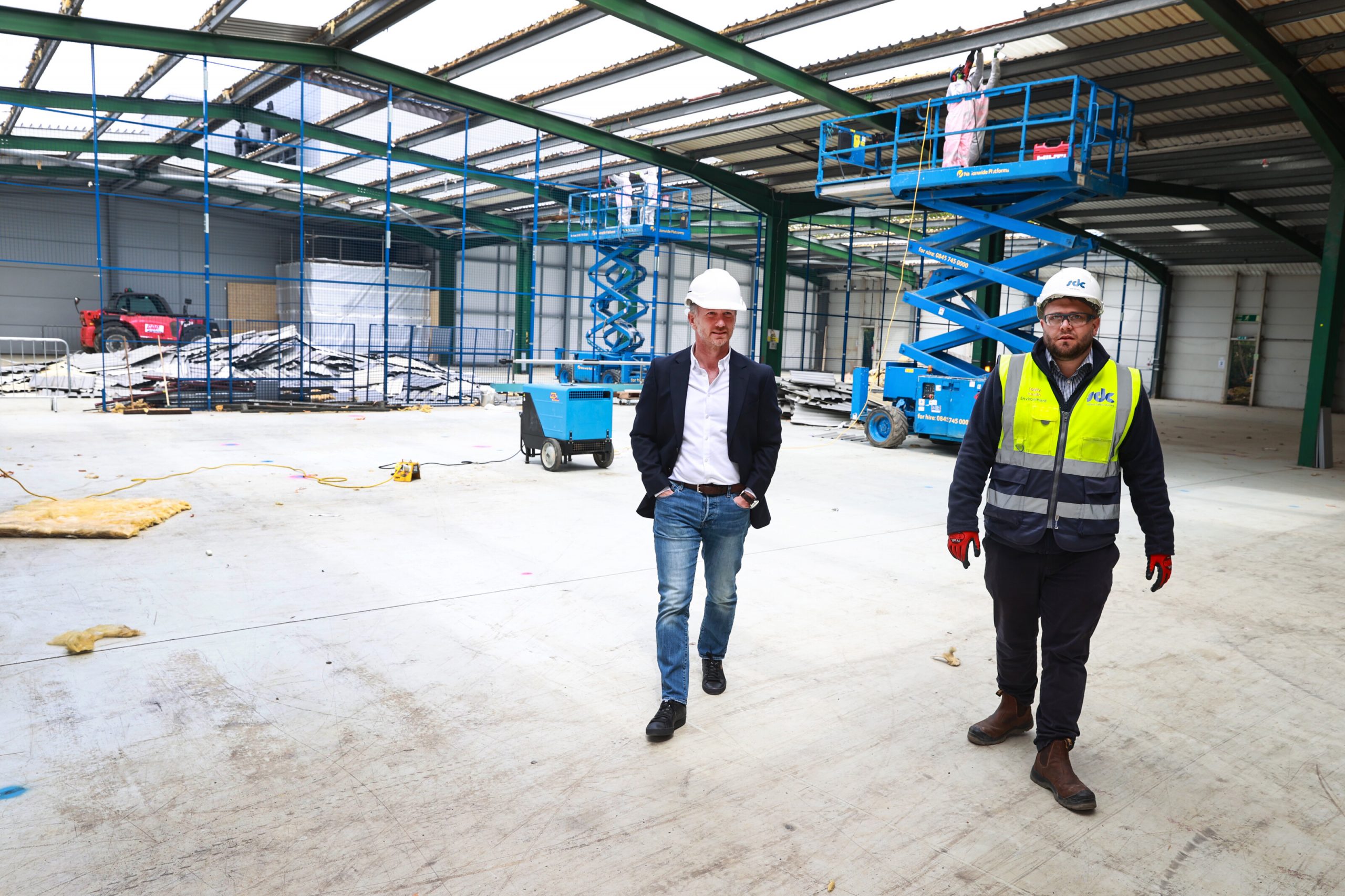 Regarding the recent defections suffered by Mercedes HPP, Red Bull motorsport boss Helmut Marko believes the exodus would not have happened under the governance of Mercedes' former non-executive chairman, the late Niki Lauda.

"We're a cool team where passion comes first," Marko told Austrian outlet OE24. "It wouldn't have happened to Mercedes under Niki Lauda. He was closer to his engine people."

Overall, Red Bull Powertrains' workforce is expected to reach between 300 and 500 people, with a strong contingent of young engineers.

"We want to give youth a chance and are looking for candidates who think differently and come from all spectrums and backgrounds," added Horner.

"We’ll have a number of scholarships and apprenticeships. It really is a great opportunity and seeing the appeal of this project with the calibre of individuals we’re attracting, is so exciting."