Charles Leclerc wishes he could be fighting for the world title along with fellow young gun Max Verstappen whom he would like to see win the championship.

Ahead of this week's Russian Grand Prix, Verstappen currently holds a 5-point lead over arch-rival Lewis Hamilton in the Drivers' standings.

The fierce battle between Verstappen and Hamilton isn't just a fight between Red Bull and Mercedes, it's also a generational affair for F1, with 13 years separating the two protagonists.

Unfortunately, Ferrari's difficulties haven't allowed Leclerc to join the action at the front on a regular basis, but the Monegasque is happy to see the sport's remarkable pool of young talents represented by Verstappen. 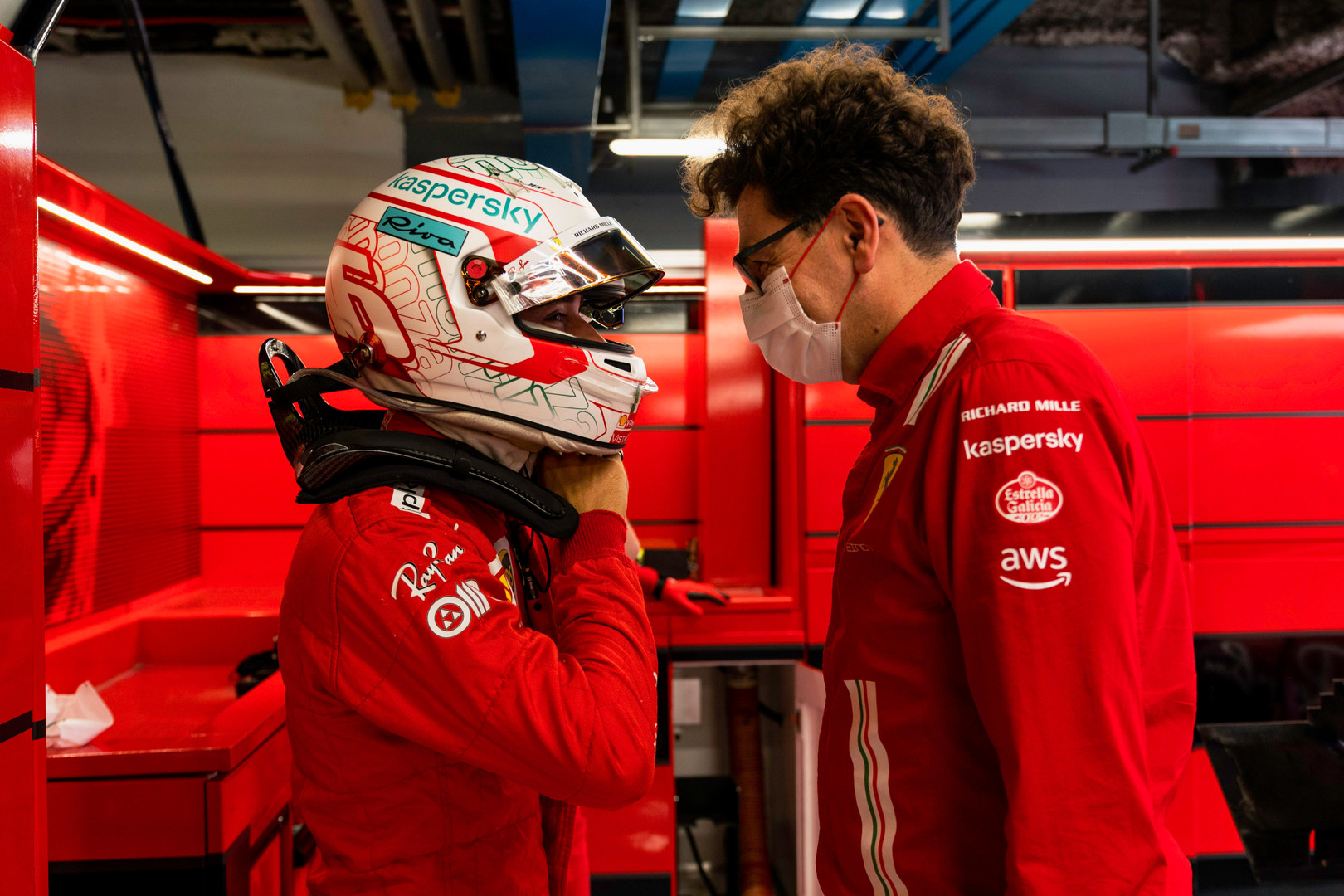 "I miss racing at the front," Leclerc told Sky Italia. "I wish I was up there with Verstappen.

"He has shown he’s ready to win and is leading the championship. It would be great to see a youngster win the World Championship.

"But I am focused on myself. I want to win, so I don’t really pay attention to others."

There is no doubt Ferrari's underperformance, especially last season, has weighed on Leclerc's track record and ambitions. Yet the 23-year-old remains indefectibly faithful to the Scuderia.

Leclerc is tied to Ferrari until the end of 2024 and is reportedly seeking an extension to that term with the House of Maranello.

"I’ve always viewed Ferrari as my dream even if we aren’t at the level of the other teams in terms of winning," said the two-time Grand Prix winner.

"The only thing that makes me dream is winning. We are fighting for positions that don’t give us a lot to dream about, but we are confident for the future.

"The team have the right motivation and this will be needed when we are fighting for the championship."

Wolff: Too much responsibility for F1 to 'freestyle' format changes