Fernando Alonso has dealt with several very strong teammates during his F1 career, but the two-time world champion admits he would not want to race alongside Max Verstappen at Red Bull.

Verstappen, a 17-time Grand Prix winner, currently leads the F1 world championship by a handful of points from Lewis Hamilton, whom the Dutchman is challenging on a consistent basis for the first time thanks to Red Bull's strong level of performance versus Mercedes.

Over the years, Verstappen has always succeeded in gaining the upper hand over his various teammates, including Daniel Ricciardo, and often with detrimental effects for those on the receiving end of the Red Bull's charger's dominance, as was the case with Pierre Gasly and Alex Albon.

Alonso reckons the Verstappen/Red Bull alliance is one he would not want to go up against while sitting on the other side of the Milton Keynes-based outfit's garage. 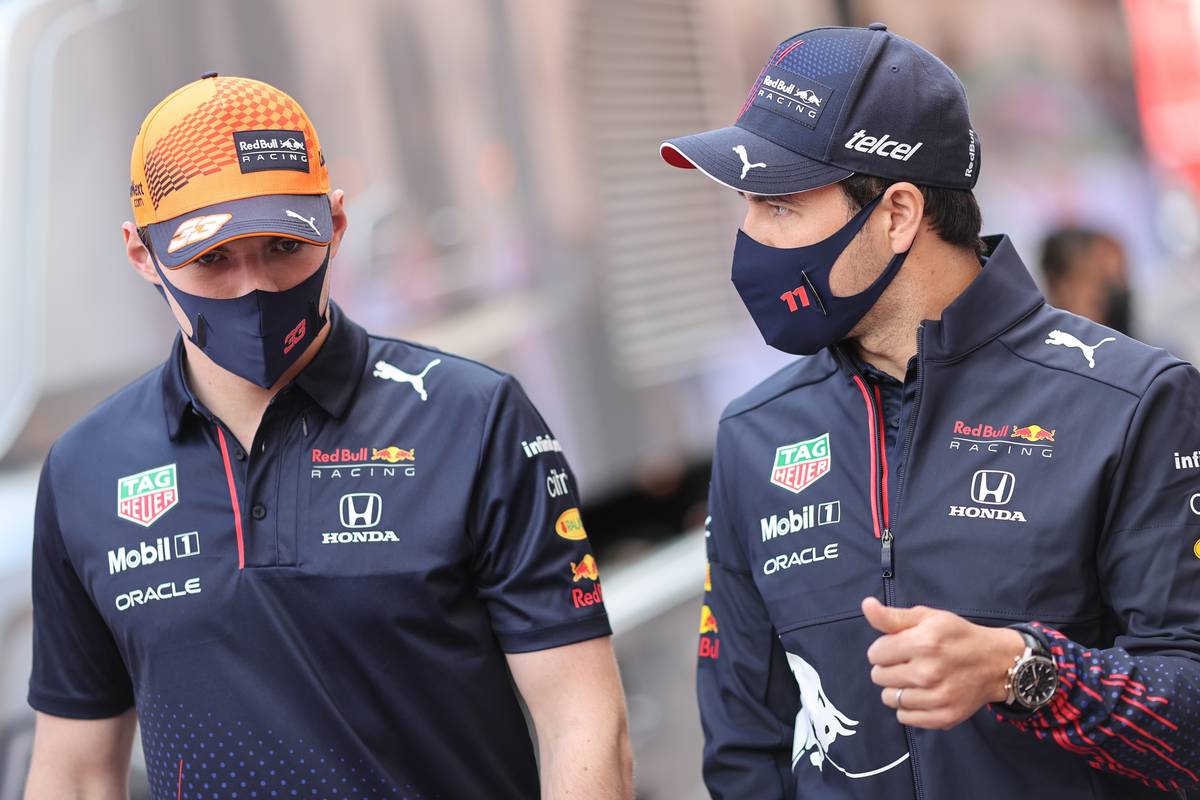 "At the moment, he's the only one that I will not be happy to maybe compete [with]," Alonso told Dutch website RacingNews365.

"I respect Max a lot. At the moment, in the Red Bull environment with his team, with his experience there, I don't think that many drivers can join Red Bull and beat Max.

"If you took Max out of Red Bull, maybe you [would] have a better chance."

Alonso was partnered with Hamilton, Verstappen's archrival, in 2007 at McLaren where he witnessed up close the Briton's talent.

Although the Spaniard has always highly rated the seven-time world champion, Alonso believes that Verstappen, now mature and experienced, is at the top of F1's pyramid and the favourite to win the 2021 title.

"I think he is on top of the game at the moment, I consider him the best in the paddock right now," he said.

"His improvement was very noticeable in the first couple of years. He started already at a high level but, sometimes, making a few accidents here and there, maybe too much aggression in some of the movements and things like that.

"Now I think he reached a level of maturity that is very high, and with his natural speed, it becomes quite difficult to beat him for anyone.

"So I think he's the favourite for this year and probably for the years to come."