Red Bull's Christian Horner can't wait to see George Russell move onto the main stage next season with Mercedes, saying his presence in the championship winning team will be "fascinating" to watch.

After three formative years with Williams, Russell will move on to the next level when he replaces Valtteri Bottas alongside Lewis Hamilton at Mercedes in 2022.

The 23-year-old has diligently worked his way into the Brackley squad's plum seat thanks to a successful apprenticeship with Williams coupled with a series of outstanding performances this year.

Mercedes will field a blend of experience and youth overflowing with talent next year, with two drivers that may constitute the strongest line-up on the 2022 grid. 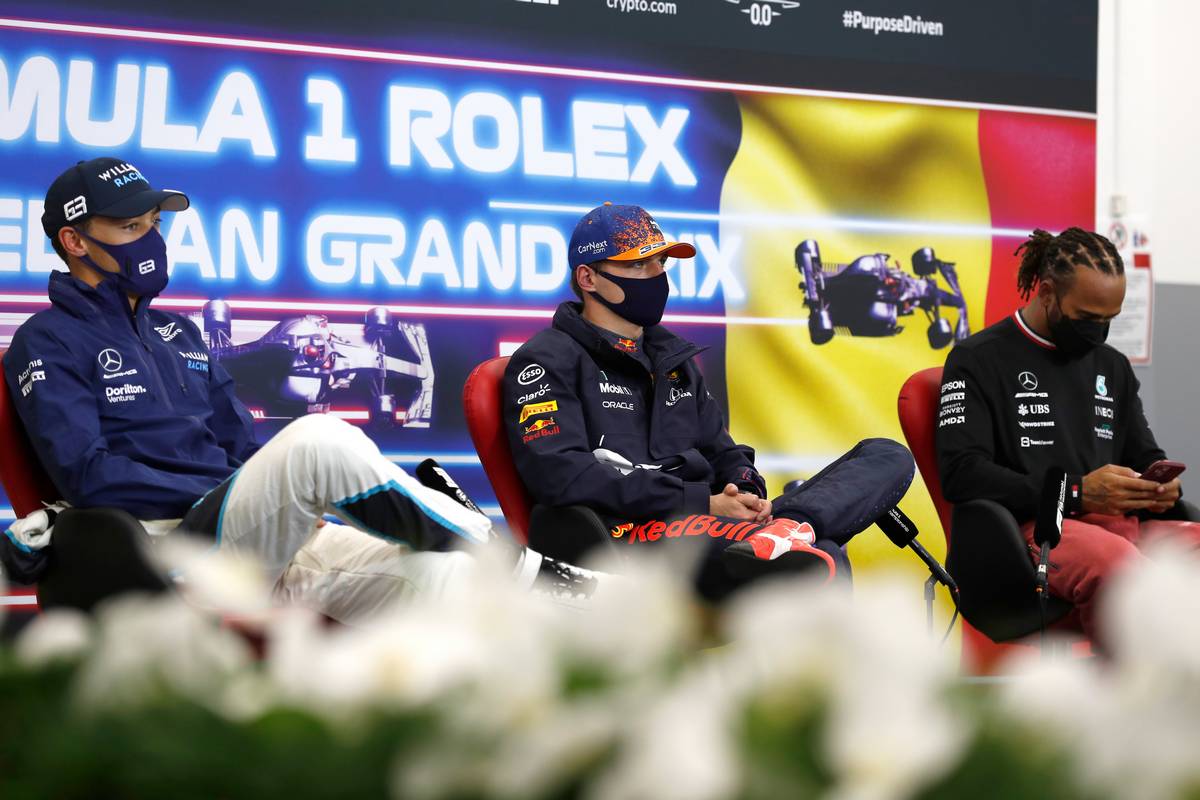 "For sure, he strengthens the team," the Red Bull team boss said. "He is a great talent. You’ve seen that in a Williams.

"He has achieved front-row starts and podiums and he is obviously a talent for the future.

"You can see why Toto [Wolff – Mercedes team boss] has taken him for next year and I think he really deserves that chance. How that will play out only time will tell."

Pundits are predicting that Russell will challenge Hamilton at the outset, and that's a riveting prospect according to Horner.

"I think it’s exciting for everyone to see because the one thing that doesn’t stand still in this sport or any sport is time and there’s always an emerging talent, there’s always somebody coming through," added Horner.

"We’ve seen that with Max, and George is from the same sort of era and the same sort of ilk and it’s going to be fascinating to see how he gets on in that sort of environment, stepping up onto the main stage."