Williams Racing has committed to becoming climate positive by 2030 by launching its own wide-ranging sustainability effort.

The Grove-based outfit's comprehensive Sustainability Strategy designed with the help of outside specialist relies on a series of "robust technological and data driven initiatives" and aims to address the most important environmental and societal challenges facing Formula One, global sport and the planet.

"As a team, we wanted to push the envelope and be the pace setter for sustainability in global motorsport and in the wider automotive industry," said Williams CEO Jost Capito.

"So today we are making the commitment to be climate positive by 2030 and we will be using our knowledge to nurture and develop advanced technology to meet this goal.

"To help raise the baseline of sustainable performance in our industry, we welcome interaction and partnerships with key motorsport stakeholders, automotive companies, brands and organisations who share our vision." 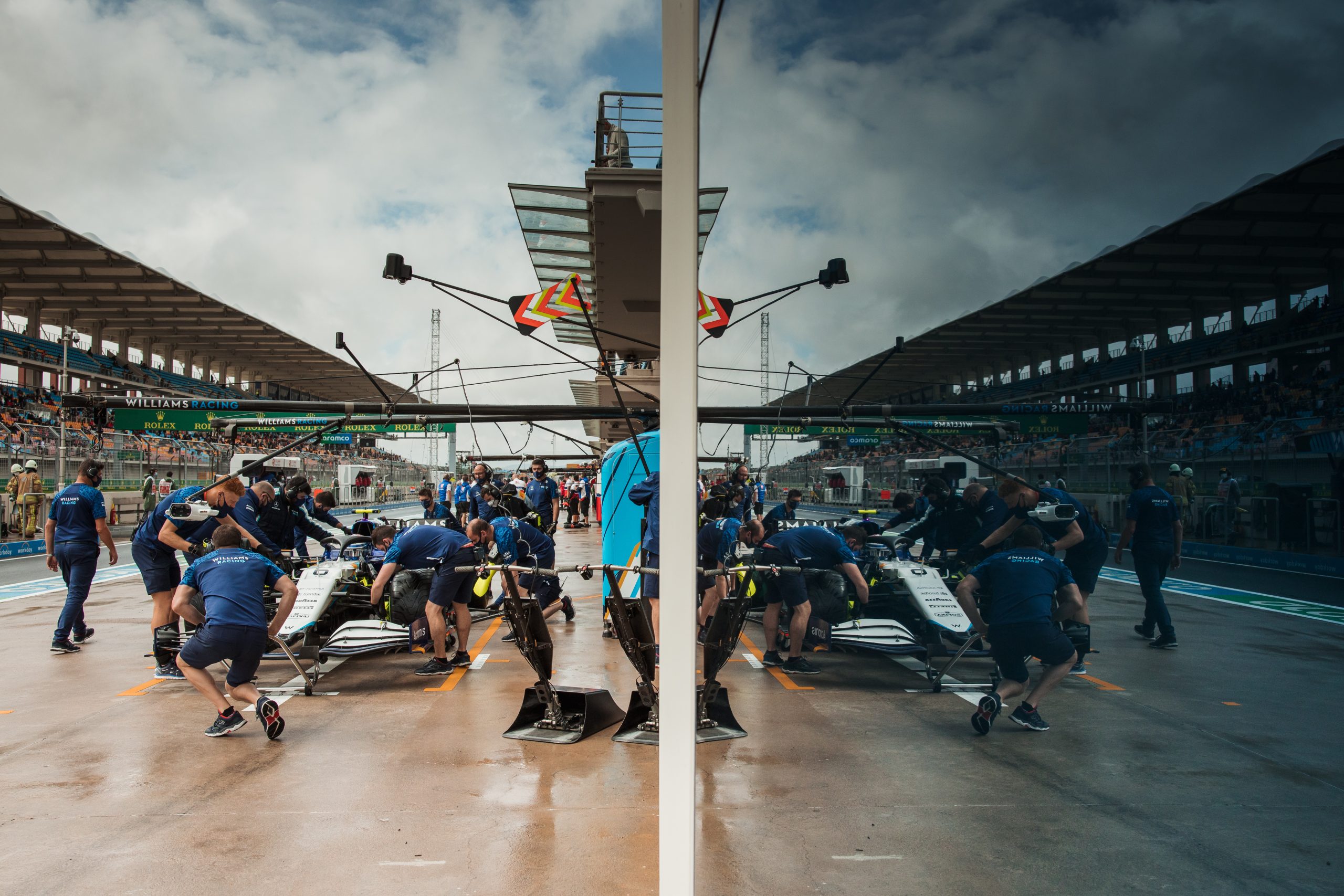 Williams has become the first F1 team to be a signatory of the UN Sports for Climate Action Framework.

In November 2019, Formula 1 announced its plan to become Net Zero Carbon by 2030. But Capito believes that F1 teams should embrace a pro-active approach to sustainability that compliments the FIA and F1's own initiatives.

Rather than wait for regulations to set in, Williams is taking its own climate positive destiny in its own hands.

"We make our way," said the Williams boss. "That's why we developed over six months our own strategy with quite intelligent people, not just inside us, but also having experts outside Williams Racing who supported us in developing this strategy.

"And it was quite eye-opening the view they had, and what can be done. We're not just sitting there and waiting until regulations come.

"I think we as Williams Racing, we want to put an initiative to be in our own destiny and want to move forward."

Capito said that reaching its 2030 sustainability goals will be a gradual step-by-step process for Williams. But the German insisted on all of Formula 1's stakeholders undertaking a concerted effort to improve the sport's sustainability and to reach its goals on a timely basis.

"There are areas where we have an influence and areas where we need the support of organisations like the promoter, the organiser, FOM, FIA, whatever," he said. "And it's not all in place right now.

"This is why we said the objective is for 2030. But this is why we need to start now. If we have the plan to be there in 2030, we have to push now and to start with these programmes now and not just wait until everything is there.

"It's very ambitious to get there, but based on the information we have, and what we do, we can get there." 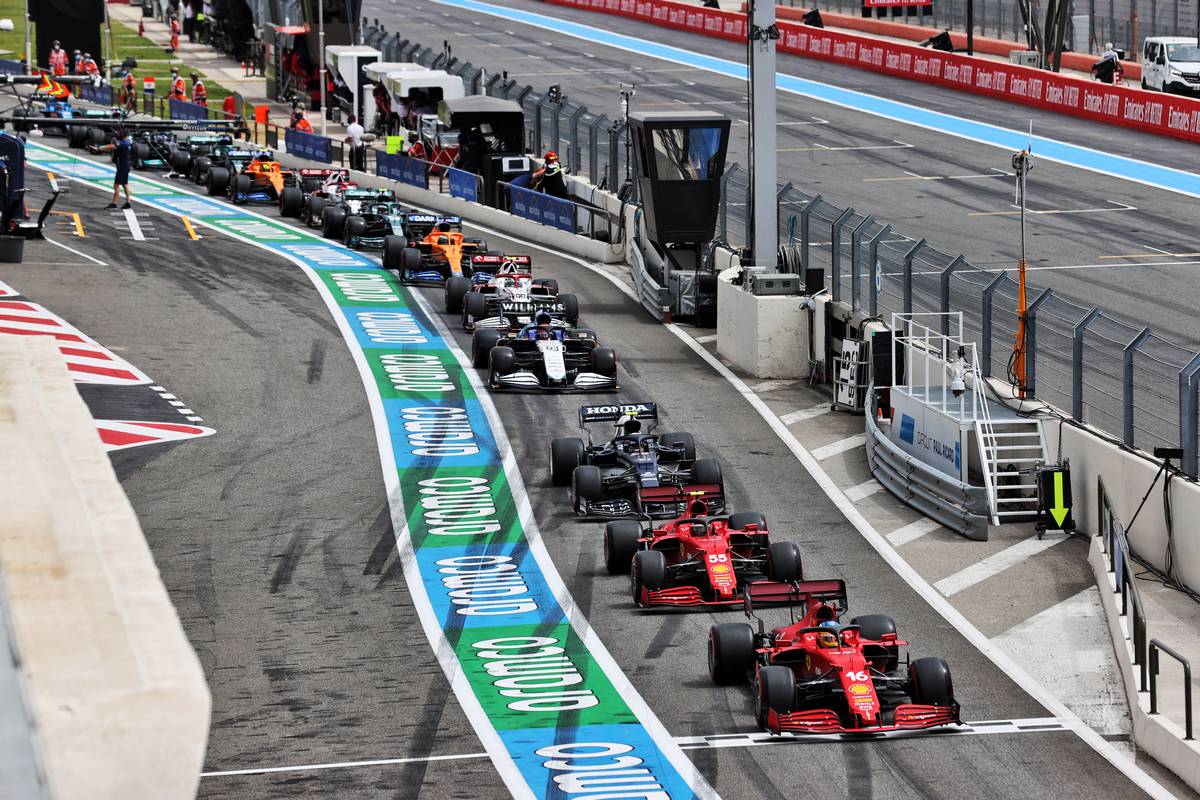 As F1's calendar appears to swell with each passing season, could a reduction of the number of races help reduce the sport's carbon footprint? Capito isn't in favour of considering the problem from such an angle.

"I don’t think we should measure emissions by the number of races, because then it would [mean] ‘okay, go to zero and then the problem is solved.'" said the Williams boss. "I do not think that this is the right approach.

"The right approach is to lead the industry to get the message through. At each race we are communicating to millions and millions of fans and if we have the right messaging we can inspire the fans to also change their behaviour here and there.

"That we can’t measure as Williams Racing or as Formula 1 but for sure, that can have an impact on leading by example and inspire the fans to follow what the teams and what Formula 1 is doing."