Ferrari admits it took a risk by implementing its 2022 hybrid system but insists the early introduction of the engine update is key to getting a head start on next season.

The Scuderia's engineers made significant progress last winter on the Italian outfit's power unit, a weak element that had significantly contributed to the team's dismal 2020 campaign.

However, the new unit still featured an older-spec hybrid system. Ferrari was therefore authorized to update the component which it did at the Russian Grand Prix where Charles Leclerc was assigned the first upgraded PU.

In Turkey, Carlos Sainz was the beneficiary of the new hardware following the Scuderia's plan to assess its new hybrid system ahead of its all-important 2022 season, when F1's engine specifications will be set in stone until the end of 2025. 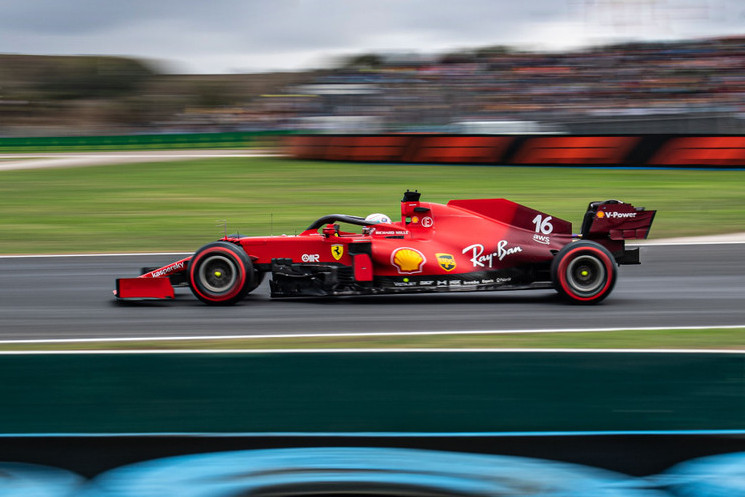 "As we said at the very start with Charles, when we introduced it in Sochi, the first objective is try to increase our experience in the view of 2022," said Scuderia boss Mattia Binotto.

"That’s why we introduced it as soon as possible, trying to rush it, and taking some risks as well, but it’s all a risk assessment.

"Because obviously for us it’s key to get mileage on-track and do our own experience before a 2022 where the power units somehow will be frozen. That’s really for us, that was the key and the reason of it."

Both Leclerc - who qualified P4 in Turkey - and Sainz felt the hybrid update delivered overall a slight performance gain, an appraisal that Binotto confirmed.

"It is giving us a small advantage; I don’t want to quantify it on lap time because it is track dependent," he said.

"It’s not only pure – let me say – ICE power, it is energy recovery, so it’s a bit complex. But certainly it’s giving us an advantage.

"If I look as well at the quali with Charles, it was in qualifying with the fourth [best] lap time, if I look behind him, I see it was very close, and I’m pretty sure that a couple of positions would have been lost without that specification."