Sergio Perez believes the pendulum will swing back in favour of Red Bull in the upcoming two races, starting with this week's return to the US Grand Prix in Austin.

The Brackley squad heads to Austin after achieving consecutive wins in Sochi and Istanbul Park, but Perez, who finished third last time out in Turkey, is "pumped up" and bullish over his team's prospects in Texas.

"I feel great at the moment, I cannot wait to get back in the car again and I am massively looking forward to the weekend," said Perez.

"Going into the season run-in, we know we must maximise everything from our side.

"I think Mercedes have been very strong in the last four or five races and we haven’t been able to match them for speed, but I believe that Austin and Mexico are going to be good tracks for us, and you will see us producing stronger performances. 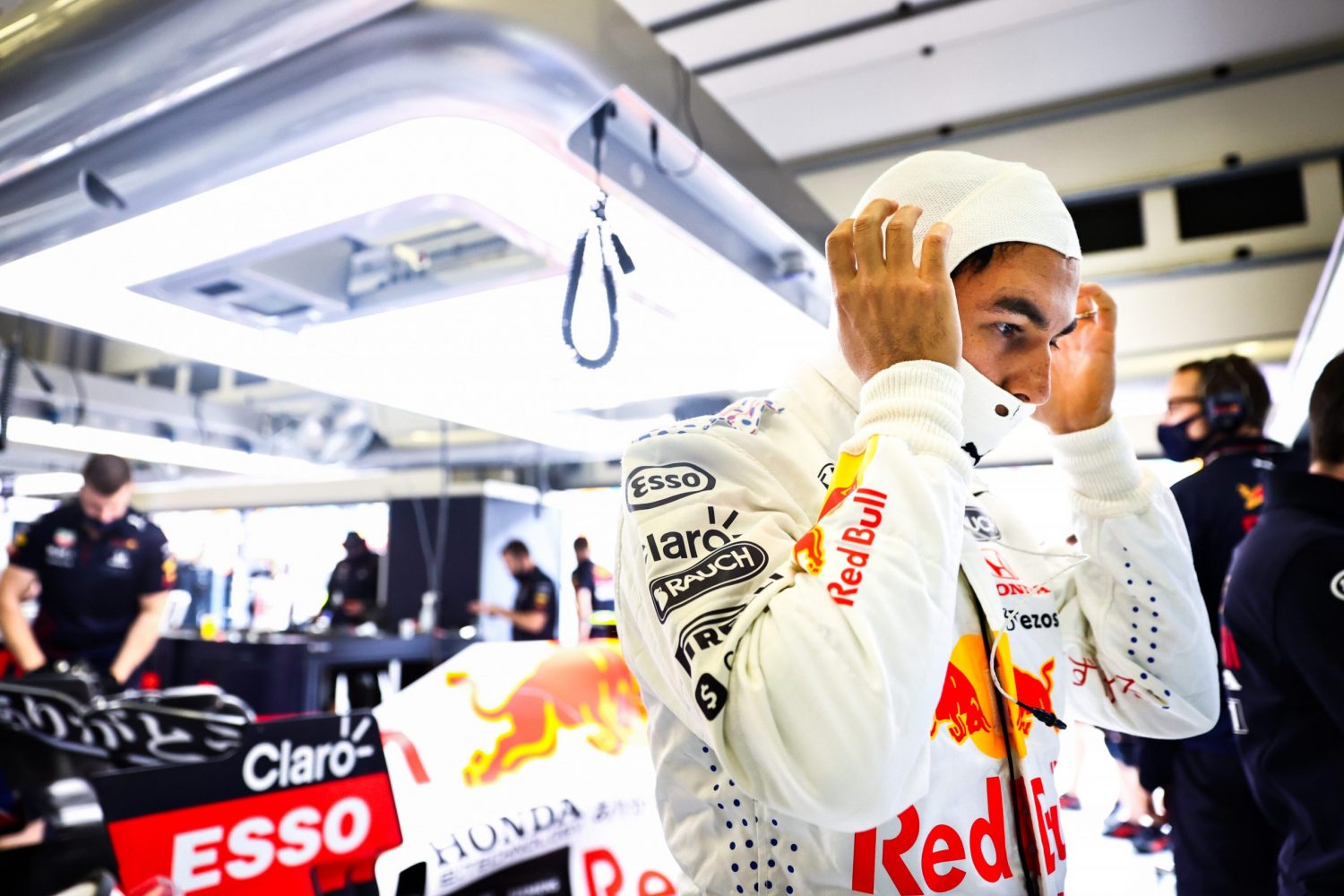 "We are working very well together as a group and I am looking forward to the rest of the year.

"This is an important race for us and I am really pumped up, as is the whole team. Hopefully, I can be on the podium again in Austin."

On the other side of the Red Bull garage, Verstappen - who has yet to win at COTA - is keeping his expectations in check, insisting that a competitive car in Austin won't amount to much without flawless execution.

"I don't really believe in momentum swings, we always have to nail every aspect of the weekend to optimise our performance, prepare as best we can and if we do that then we can't give anything more as a Team," said the Dutchman.

"We have a very competitive car but you have to compare it to Mercedes and that is always the big question mark going into any race this season.

"Hopefully we can fight them this weekend and keep the lead in the championship.

"Every single week there are new challenges which we must overcome and this one will be no different, a lot of things can happen in a race, so we will focus on ourselves and no one else."