Lewis Hamilton said that there was still a lot of work ahead for Mercedes if they're to come out on top in this weekend's United States Grand Prix at the Circuit of the Americas in Austin, Texas.

His team mate Valtteri Bottas was quickest in first practice by 0.045s from Hamilton, but Hamilton slipped to third after lunch with Bottas just behind in fourth.

"Generally it's been a good day but there's still work to do," Hamilton said after the end of FP2.

"The first session was really good, but I made some changes for FP2 and I wasn't as happy with the car," he explained. "The pace wasn't bad, but I think we lost a bit of ground to everyone

"We need to dig into the data tonight and figure out why," he continued. "It's been a productive day so we have plenty of findings that we should be able to navigate well and improve for tomorrow."

"The surface here feels rougher and that means it's a struggle to keep the temperature out of the tyres, so there's more degradation than we've experienced before."

"Lewis had a lap deleted that would have us looking more competitive, but regardless it seemed like we'd lost a bit of pace," agreed Mercedes chief race engineer Andrew Shovlin.

"That could be down to a number of things; perhaps we'd not adapted to the hotter conditions well, others may have improved, or it could be that some of our changes haven't worked as expected." 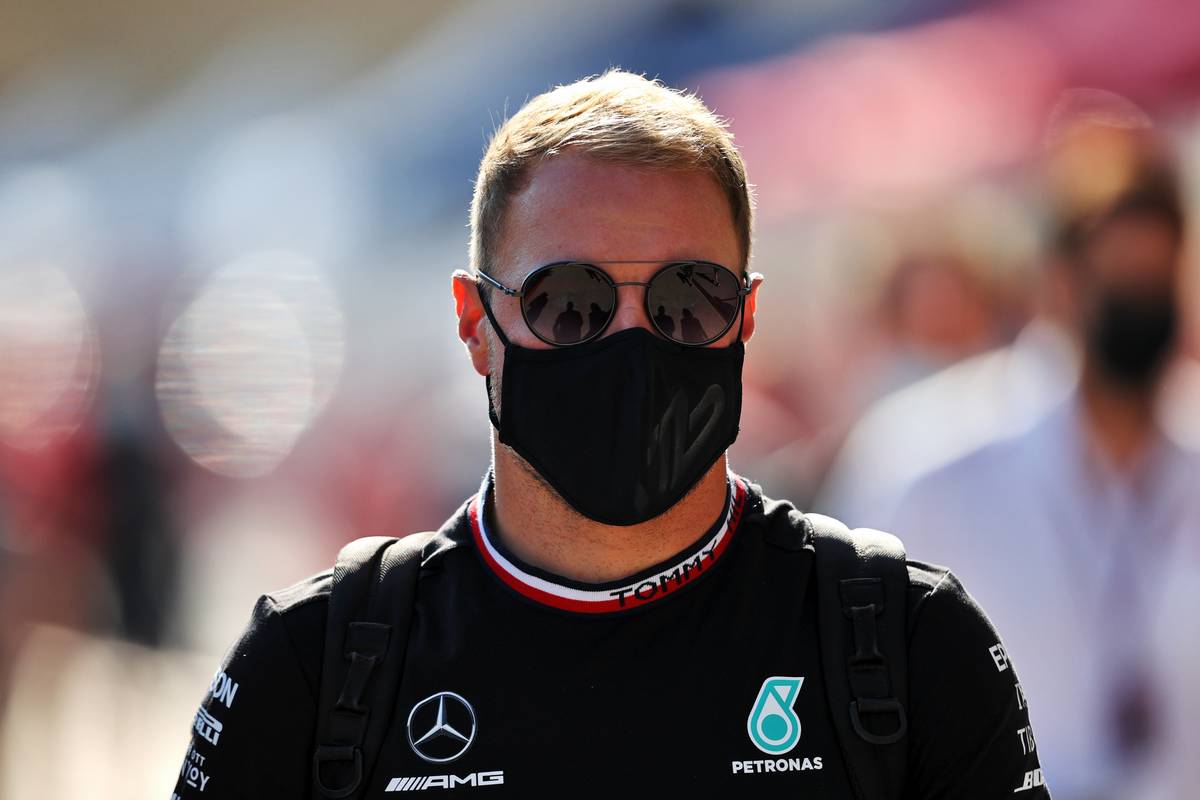 As for Bottas, the Finn was also happy with how the day went even though he will be taking a five place grid penalty on Sunday after the team assigned him a sixth internal combustion engine.

"Today showed it is pretty close at the front but it's still all to play for," he said. "Even with my five-place grid penalty we can still have a good race from wherever I end up starting.

"I will be racing other cars and need to overtake if I want to make it to the podium and fight for the win.

"Because of the penalty, the main thing for me was focusing on the long-run pace and that's what we did, especially in FP2. There's still a lot of work to do with the set-up.

"It wasn't easy to drive and in some places, the track has lost quite a lot of grip, so the balance was inconsistent," he added. "But we'll look at the best options tonight and see what we can do."