Sergio Perez might have set the top time in Friday afternoon's second practice for the United States Grand Prix, but he was under no illusion about the task ahead of Red Bull at the Circuit of the Americas.

Perez put in a time of 1:34.946s to head the timesheets at the end of FP2, but that was still a tenth slower tha the time set by Mercedes' Valtteri Bottas earlier in the day.

His time was also a tenth off a lap by Lewis Hamilton that was subsequently deleted for exceeding track limits.

"FP2 was promising, but it’s going to be very tight in qualifying tomorrow," the Mexican driver said. "Mercedes were certainly very strong so let’s see what they have when it counts.

"I think we have to find a couple of tenths and put everything together to be in the mix for pole," he added.

"There’s a lot to be done now with the engineers to try and improve the car," he said. "There is some margin to improve our long run pace and our tyre degradation, but all in all it was a positive Friday." 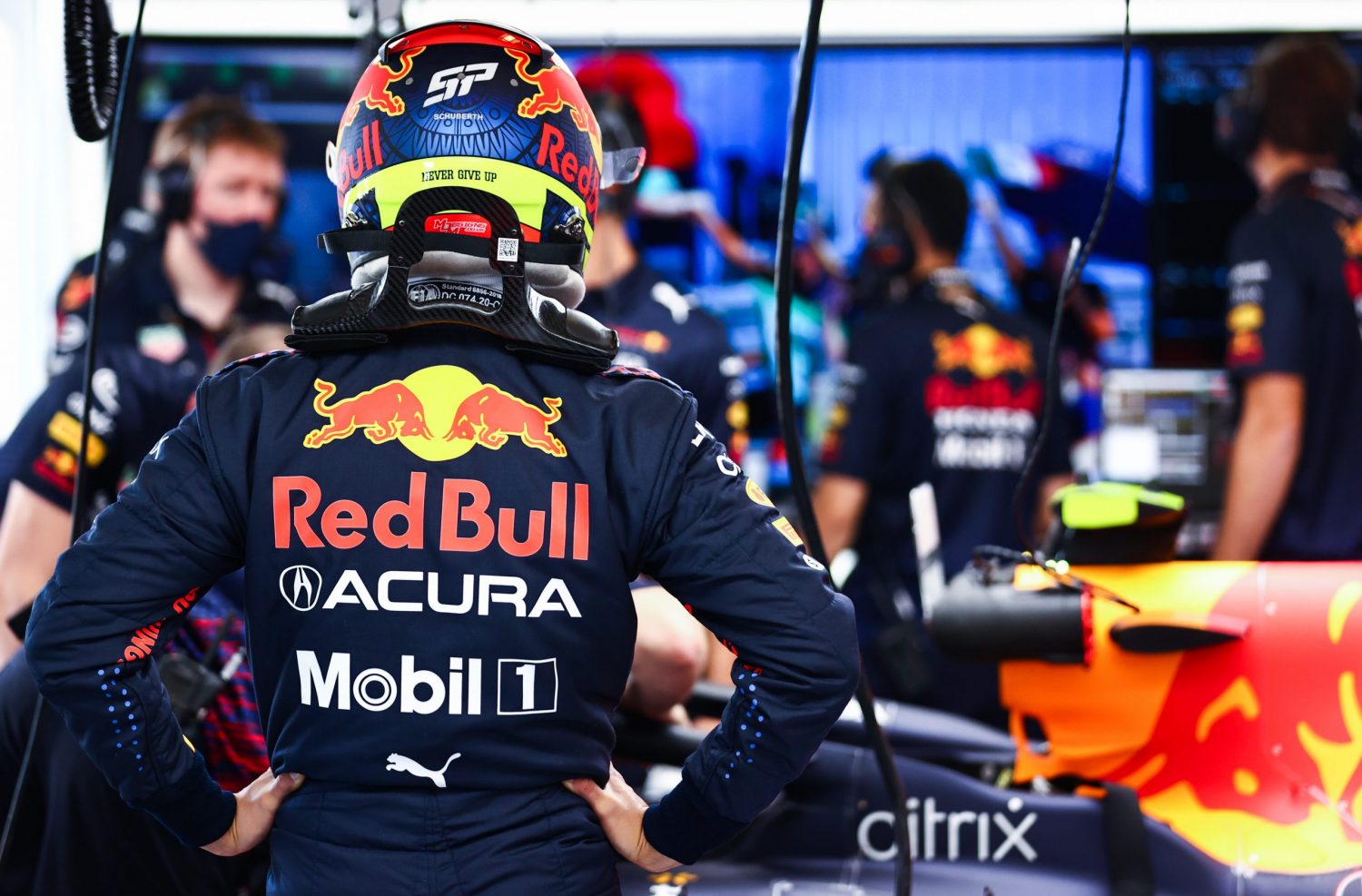 It was a surprise to see Perez performing so strongly on friday after his recent record of slow starts to GP weekends. This time it was his team mate Max Verstappen who seemed to be struggling to get up to speed.

Having been third quickest in FP1, Verstappen was only eighth quickest in the afternoon having struggled to get a clear run.

Red Bull hasn’t won the US Grand Prix since 2013, when Sebastian Vettel emerged victorious over Lotus driver Romain Grosjean with Mark Webber joining them on the podium.