Nico Hulkenberg believes the quality of the F1 drivers that make up the lower half of today's field is not as good as it used to be.

Although he remains Aston Martin F1's reserve driver, Hulkenberg has virtually closed the curtain on his time in Formula 1.

The 34-year-old, who holds the unenviable record in the sport as the driver who started the most Grands Prix – 179 – without ever stepping on to the podium, is seeking to open a new chapter in his motorsport career, perhaps by heading to America where an IndyCar drive with Arrow McLaren SP potentially awaits the German who tested for the team earlier this week.

Hulkenberg last raced full-time in F1 in 2019 with Renault with whom he enjoyed a three-year stint that came to an end when he was replaced by Esteban Ocon.

Three fill-ins followed in 2020 with Racing Point, but since, the Hulk has resigned to the idea that he has now likely permanently fallen off the F1 grid. 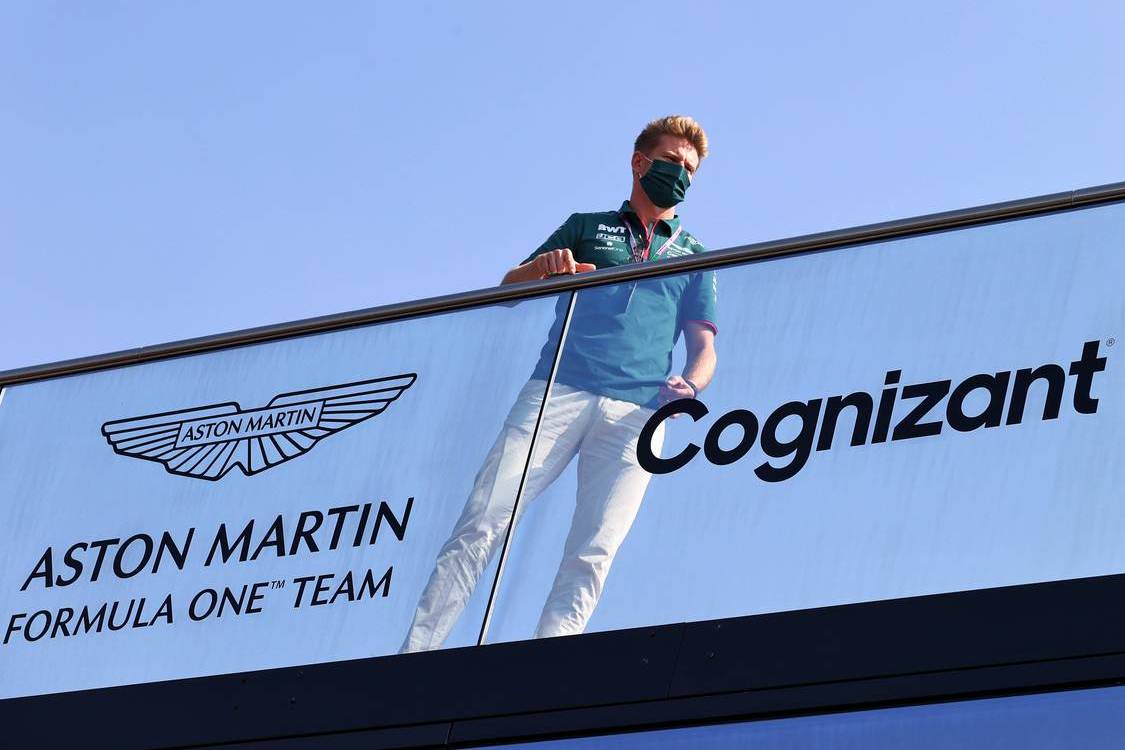 "I’ve got to be realistic there, that this train probably has left, especially given today’s current situation," he told Motorsport.com. "It is what it is.

Hulkenberg takes aim at some teams' preferred criteria when it comes to choosing their drivers, with talent often a secondary consideration.

"Obviously, as a driver you’re part of the process of the decision, but the teams ultimately take the decisions and some teams have some questionable taste or decision-making!" he admitted.

"And yeah, it’s a bit of an interesting situation in F1 in general at the moment.

"I feel like the top 10 drivers, maybe 12, they are really high quality and real top-notch drivers. And then the bottom half, the quality is not as high as it used to be. And there is a lot of other factors in there.

"So obviously, from my point of view it’s a little sad and disappointing to see that, but that’s just the way it is."

Hulkenberg enjoyed a strong entry into F1 with Williams in 2010, with the then young charger snatching pole at the end of season Brazilian Grand Prix.

But sadly, that feat remains the high point in an F1 career that spanned nine years, and then some, and which included four teams and perhaps a few wrong turns. 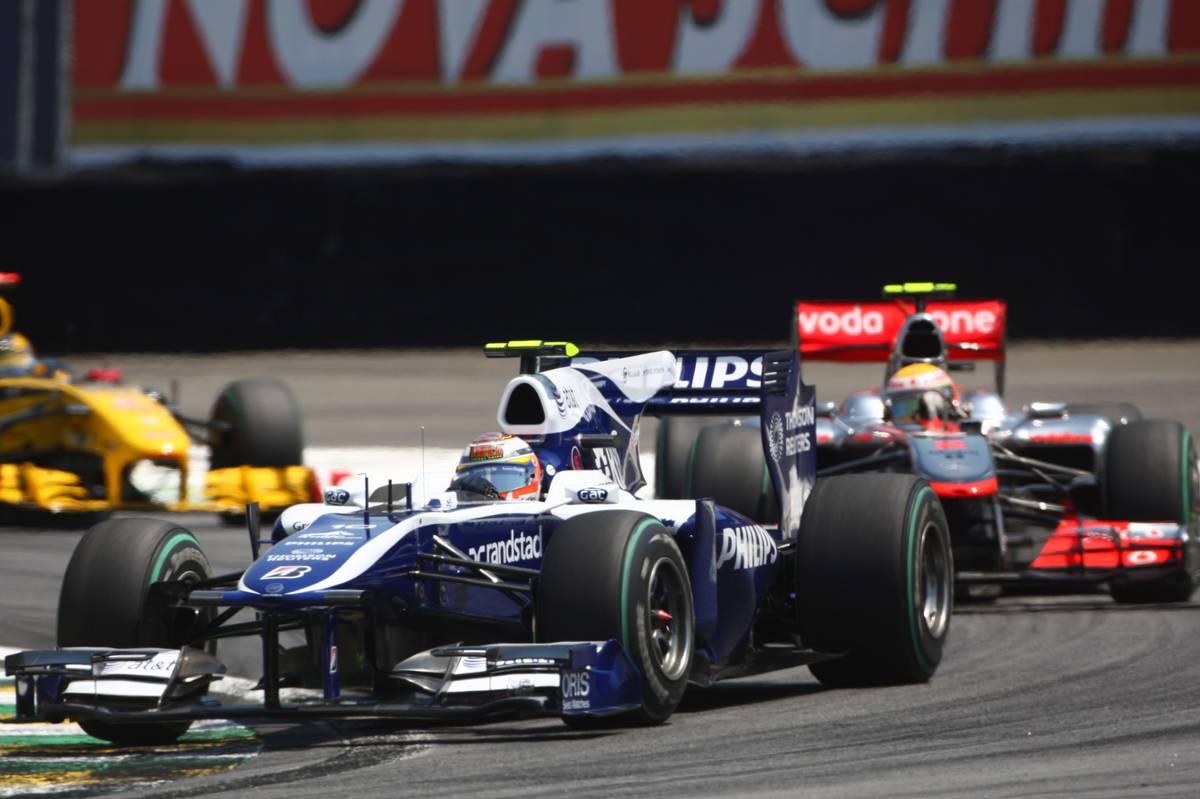 But the German refuses to dwell on the past, if for no other than the fact that he had "a good time".

"I mean, there are always things you can do better, but the hindsight business…it’s not my personality to dwell on that so long and so much," added Hulkenberg.

"Of course, there were things I could have done differently – actually, more early in my career – and steered things towards different situations. And, of course, I learned from those, but…it’s done.

"So I don’t have too many regrets, to be honest. I had a really good time."

Mercedes: One DNF in final races would be 'catastrophic' 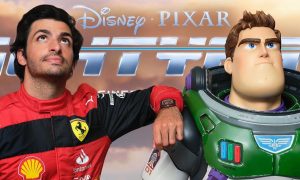 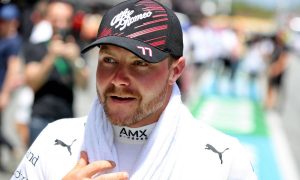 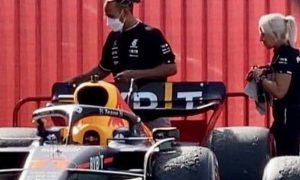