McLaren F1 boss Andreas Seidl says Daniel Ricciardo delivered in Austin one of his strongest weekends so far with the Woking-based outfit, perhaps even better than his winning performance at Monza.

Ricciardo joined McLaren this year after two seasons with Renault and with high hopes of improving his position in the pecking order.

But the Aussie struggled in the first half of the 2021 campaign to adapt to his new Mercedes-powered car.

However, in the latter part of the summer, gradual progress was achieved, with Ricciardo enjoying a seminal moment at the Italian Grand Prix with a lights-to-flag win.

The 32-year-old clocked in fifth at the end of last Sunday's race at the Circuit of the Americas, but held off with a spirited defense Ferrari's Carlos Sainz, enabling McLaren to limit the Scuderia's points gain in the Constructors' championship. 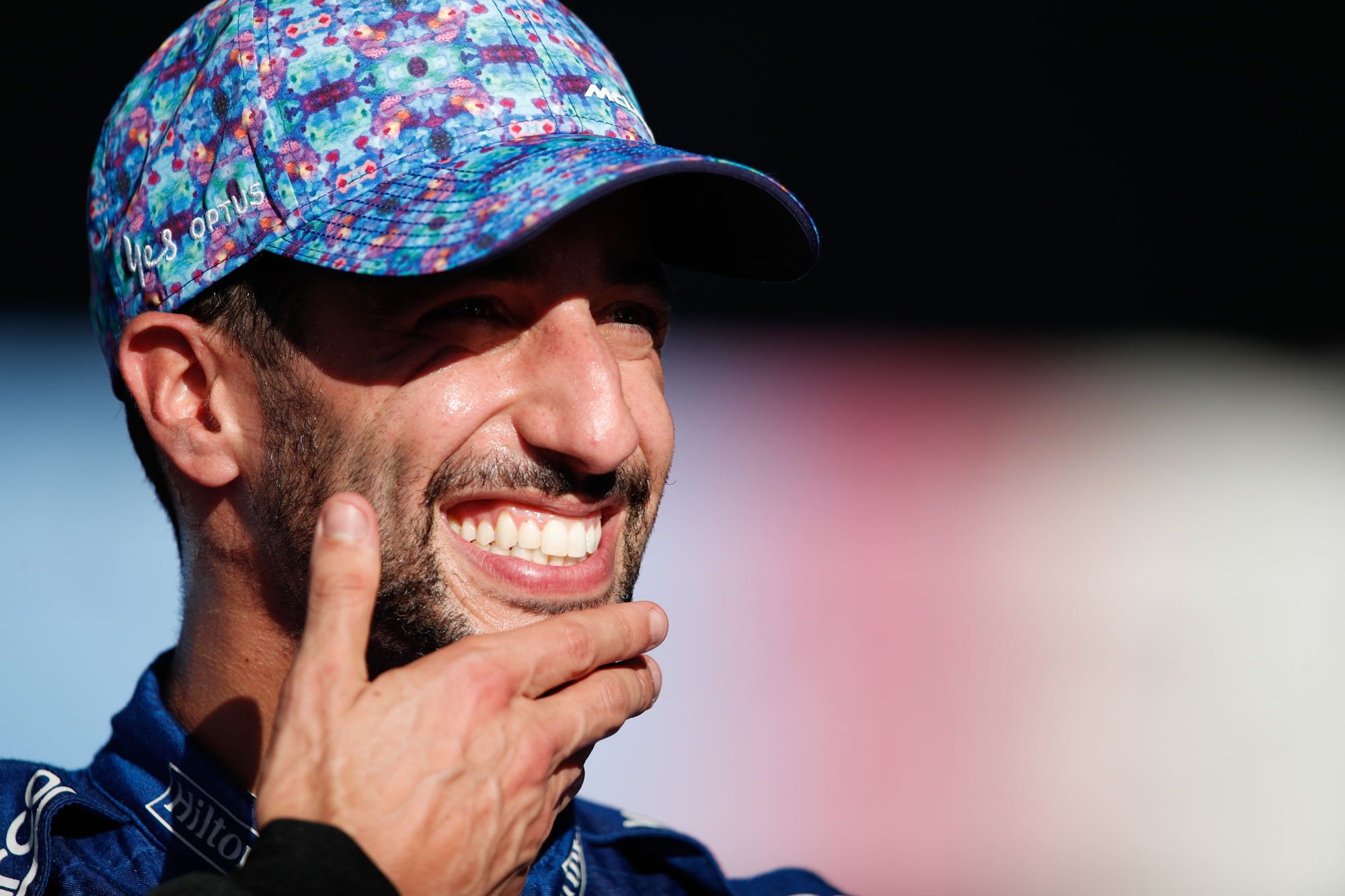 "It was most definitely a very strong weekend from Daniel and I think it’s fair to say, together with Monza, it was probably his strongest weekend together with us," Seidl said.

"Maybe even fair to say that it was his best weekend so far, on a track that has a lot of different corner types.

"I’m very happy with what he could pull off this weekend, it was a great performance from his side today to keep Carlos behind the entire race and being under massive pressure.

"So happy with that. It’s just another confirmation that since the summer break he continues to improve and find more comfortable in the car.

"It’s good, it’s encouraging and at the same time he is saying there is still a lot more to come, which is good."

Ricciardo's recent headway has been productive for team and driver, but Seidl nevertheless still sees a margin of progress available for Ricciardo

"I think he’s saying himself, I don’t think he’s fully comfortable in our car yet in any condition or track layout, or situation," commented the McLaren team boss.

"With him now getting more and more used to it, spending more time in our car, doing laps, I think it’s just natural that there is still a lot more to come from this side, which is obviously encouraging.

"It was a great weekend from his side here in Austin and very strong drive today in the race where he showed why we wanted to get him onboard."

Hulkenberg: Bottom half of F1 field 'not as good as it used to be'