FIA race director Michael Masi is confident that the new Miami Grand Prix will be a strong addition to the Formula 1 calendar line-up next season, despite concerns about the circuit from some observers.

The original plan was to have the race take place along the coast and across a bridge but local opposition to the disruption required meant a rethink.

Now the race will be held around the the Hard Rock Stadium and the Miami Dolphins NFL stadium leading many to fear that it will look like the Grand Prix is being held in a 'parking lot'.

It wouldn't be the first time, with the finales of the 1981 and 1982 season being held in the car park at Caesar's Palace in Las Vegas. But Masi said that the new facilities in Miami were completely different.

“It is a proper circuit,” Masi told RACER.com this month. “It’s far from a race in a car park. Far from it, considering the work that is going on there in a number of areas.

"The facility is coming along really, really well and it will be something unique," he insisted. "It's great.

"I don’t envy them, the way they are having to integrate an NFL season between all the work that they’re doing and sort of compartmentalise the areas of the work they are doing at the stadium.

"I think it’s a credit to them," he continued. "They were doing major work there last week then obviously had to put everything back to a level for the Dolphins game to happen on the weekend and start again the following day.” 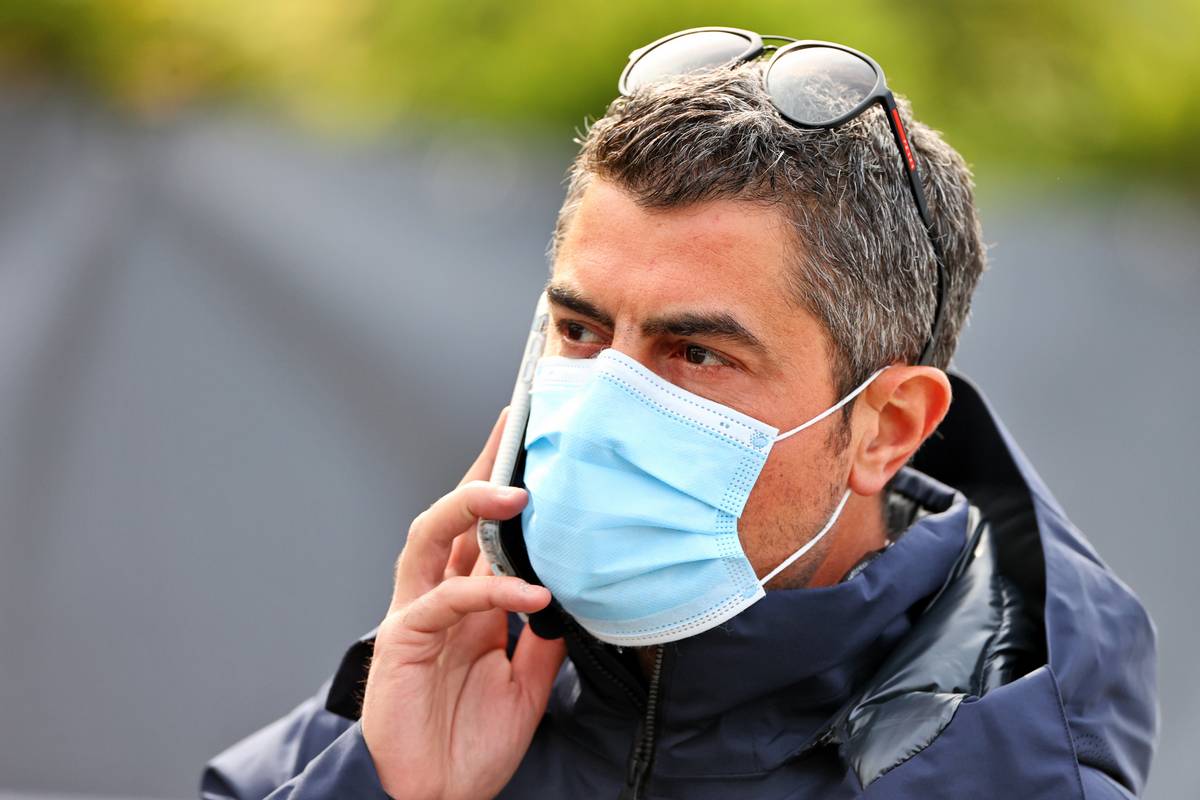 The inaugural Miami GP is scheduled to take place on May 8 and will be the one of two events held in the United States in 2022, with the Circuit of the Americas in Austin, Texas retaining the official UP GP in October.

Before that, there will be another new GP venue to savour this season when F1 heads to the Losail International Circuit in Qatar for the first time.

Even though it's an established venue in MotoGP, there's still plenty of work going on there too ahead of the first F1 race.

"There’s just some apex curbs and exit curbs going in," Masi said, having been to the facility the week before. "They’re doing some work on the lighting in a couple of area.

"It’s just a general upgrade, they’re doing some work in the paddock as well," he added.

With a packed schedule for the next few weeks, Masi won't get back to Qatar before the week of the race itself meaning that the official review and certification of the modified track will have to wait until then.

“It was the only free slot to get there before the race," he said. "It's not homologated yet [but] I’ll do the homologation inspection the week of the race.

"There’s nothing that I see at the current point that would stop a Grade 1 being issued," he confirmed.